Will GITEX be a saviour for Indian start-ups seeking to raise funds? 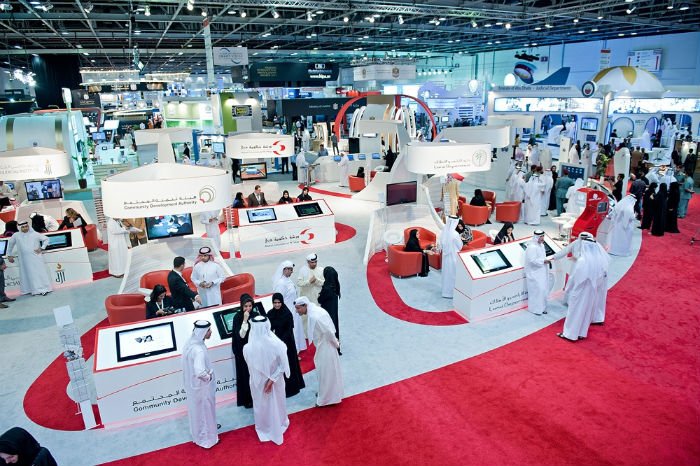 Will GITEX be a savior for Indian start-ups seeking to raise funds? Well, my answer is YES! and most entrepreneurial analysts will agree with me on this.

But first, what is GITEX?

GITEX stands for Gulf Information Technology Exhibition and is an annual trade show that covers consumers, computers and electronics. It is held in Dubai, United Arab Emirates, specifically in the world-famous Dubai World Trade Centre.

The computer and consumer electronics exhibition is wildly popular to attract entrepreneurs, start-ups and businesses majorly from the Middle-East region.

According to recent reports, start-ups from India are targeting GITEX to raise funds this time of year because of the availability of funds. In previous years, the main financial dependency for Indian businesses and start-ups was on the United States and Singapore investors, but this time around, GITEX seems like a more practical and frankly, the only option.

The GITEX exhibition is known to end on the 10th of December and a significant number of start-ups are participating this year in the consumer electronics and technology week happening at the Dubai World Trade Centre.

The Middle-East trade show became the talk of the town in 2009 when Microsoft released its popular Windows 7 Operating System with more than 150,000 people present in the room. Mind you, Windows 7 was a major hype in those days as it was a first significant jump Microsoft made in the computer industry after super versatile Windows XP.

Piyus Kanti, CEO of Cloudstrats Technologies mentions in a statement that GITEX has been the company’s constant source of funding for the past four years and Dubai is definitely the hub for new companies. Thus, it makes sense for start-ups to participate in the exhibition. He further added that even the Associated Chambers of Commerce in India (ASSOCHAM) is in favour to recognise Dubai as the hub for start-ups.

Khagesh Desai, CMO of Melzo– a Virtual Reality platform is also amongst the bunch of Indian start-ups participating GITEX this year and he comments that Indian markets have a wonderful potential for new companies but there is an even larger marketplace outside of India. He adds that it is difficult to connect with the right investors in India and GITIX is the hub of like-minded people. The company is aspiring to raise more funds from GITEX and also aiming to open a new office in Dubai.

These are just two start-ups that we are talking about, there are a number of new companies who intend to capitalise on this opportunity by participating in the GITEX event in Dubai.

Some other start-ups that are known to participate in the event are- Chennai-based BuzzArk and Xoog Edlearn.

Electronics & Computer Software Export Promotion Council (ESC) is India’s trade promotion organisation and its regional director, Kama Vachani stated that it is important to showcase innovations and new technologies and Dubai is at the forefront when organising such large-scale events.