Elon Musk to leave California for Texas, Nevada to save a few billions 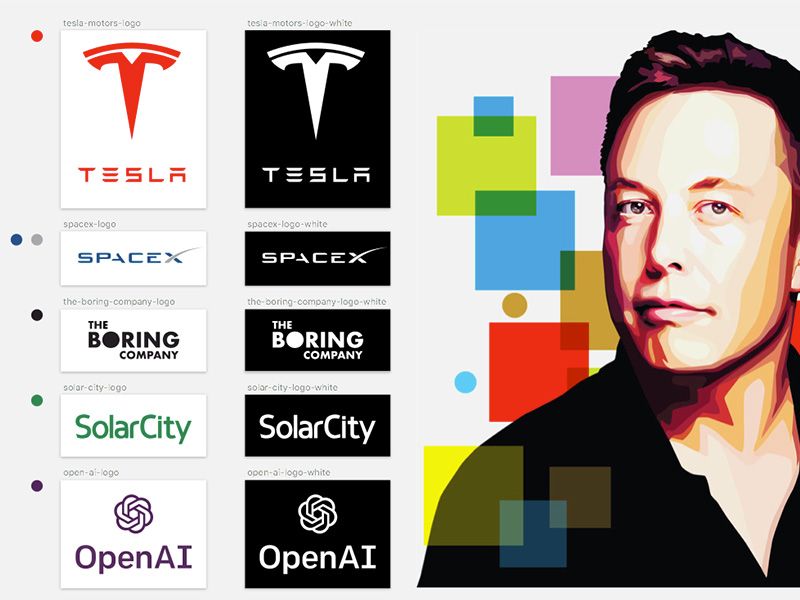 Elon Musk, the billionaire businessman behind the origin of Tesla and SpaceX, a pioneer in his industry and founder of The Boring Company and co-founder of Neuralink. I guess, it is safe to say that the man lives in the future and earns in the present.

The net worth of Elon Musk has recently taken a huge leap of USD 7 billion in November 2020 and according to Forbes, the total net worth of the man is concluded at USD 132.1 billion which makes him the second richest person on the planet. The first position is firmly acquired by Amazon founder, Jeff Bezos.

According to recent reports, Elon Musk is all set to move from California to Texas, Nevada as he has been planning for a long time now, according to his friends in the industry. This step is huge but it will save the man billions of dollars that he pays for taxes in California.

Media reports suggest that the man is basically an open book in his general future plans and as his close friends and associates were well aware of his plans to shift to the Lone Star State of Texas.

Last month, Musk surpassed the co-founder of Microsoft and former richest person in the world, Bill Gates. However, according to the Bloomberg Billionaire report, it was a close call between both of their net worth figures with Musk’s being USD 127.9 billion over Gates having USD 127.7 billion.

Elon Musk has been the talk of the town for a long time now, with the success of Tesla and SpaceX reaching milestones, the billionaire stays very active on Twitter, interacting with fans and people in general.

The man is keen to enter the Indian automobile market with Tesla electric cars and has claimed to do so in 2021 as he replied to an Indian fan who tweeted him about the same.

Adding over USD 100 billion in his fortune since January 2020, the billionaire entrepreneur is on the move and has been titled as the fastest-growing entrepreneur among the world’s 500 richest people, according to cnbctv18.

His decision to move to Texas is considered a wise one by analysts as it is an income tax free state whereas his current location i.e. California has the highest tax collection in the country. It could save him billions of dollars considering the man’s net worth.

Therefore, it is good to see a rich man taking care of his money and constantly looking out for ways to save as much as he can. You think, this could be his mantra for becoming a successful entrepreneur, let alone a billionaire? Well, one can always keep notes.