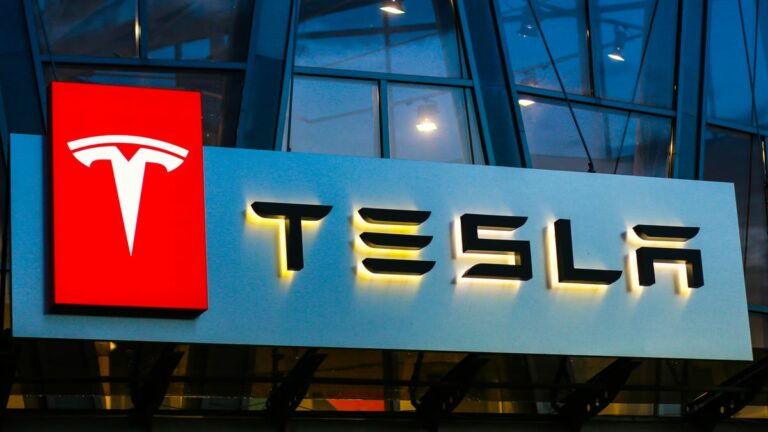 When Tesla announced that it would accept Bitcoin as payment, the price of the coin surged frantically. And it was a good signal for the adoption of the cryptocurrency. But after a while, Tesla announced that the energy usage of BTC is against their goal of using renewable resources of energy. And this is why they halted the payment option and said that once BTC mining uses more than 50 renewable energy, they will enable it. And now it seems Tesla might be resuming Bitcoin payments as it informed the SEC in a quarterly filing.

In the recent quarterly filing with the SEC, Tesla said that it had accepted Bitcoin for sales of certain products across specific regions depending on the laws. It also suspended the same back in May 2021. And then, it further continued saying, “We may in the future restart the practice of transacting in cryptocurrencies (‘digital assets’) for our products and services.” Back in May, it suspended the payment option because of the massive use of fossil fuels in BTC mining. And it was happening because most of the mining was concentrated in China that had massive coal supplies.

But now the mining has shifted to other countries after the China ban. And in these countries, the miners are shifting to renewable energy resources at a fast pace. Elon Musk said if 50% or more of BTC mining uses renewable energy, then they will resume the payments option. And that seems to be happening here. I think it is a matter of time before Tesla resumes Bitcoin payments.

Tesla recently touched the trillion-dollar mark with its share prices touching a record high above the $1,000 mark. And it still holds the Bitcoin that it purchased back in February. So, you can imagine what kind of positive impact that can have as a trillion-dollar company holds BTC. What’s even bigger is the company resuming Bitcoin payments. So, I do think that it will be a pretty wild move, and there is a good chance of another super fast-paced rally after this.

What are your thoughts on Tesla resuming Bitcoin payments? And do you think that this will spark another rally? Let us know in the comments below. Also, if you found our content informative, do like and share it with your friends.