The recent bitcoin price increase has turned old mining rigs profitable. As the hash rate of the coin continues to recover we are now sitting at 155 EH/s. Until now older S9 Bitmain Antiminers that were nearly 5 years old with a hashrate of around 11 TH/s were not making profits. But after the recent jump, they too have become profitable. This is also one of the reasons for the increasing hash rate of Bitcoin as old devices are coming online. Miners can deploy older machines as well, even though they might not make as much profit but they will. 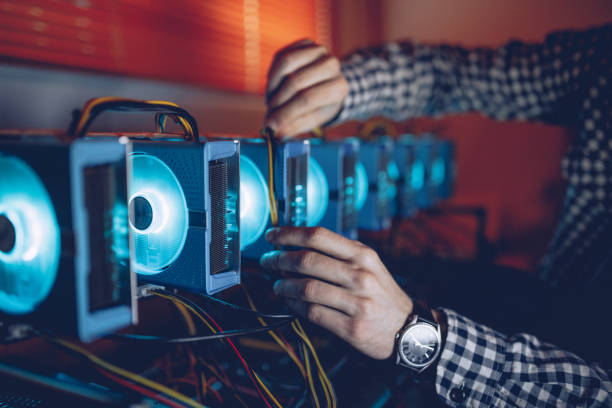 Based on the current price of Bitcoin, the electricity prices, and the mining difficulty, the Microbt Whatminer MSOS++i making $34 per day. The mining rig generates 112 TH/s which makes it one of the most powerful rigs in the market right now. On the other hand, the Bitmain Antminer S19 pro is also making $34 per day. While on the lower side the Cannan Avalomuner 1246 and Strongu Hornbill H8 pro are making $25.88 and $23.67 per day respectively.

But the above rigs are all new. Coming to the old ones let’s take a look at Ebang Ebit making nearly $11 per day. While the Bitmain Antimer is making $0.39 per day. Other old mining rigs are also making anywhere between $0.3 to $2 per day. Even though these profits are low but considering the fact that they are in the green is a big deal for a 5-year-old device. And if the BTC price continues to rise so will the profits on these older rigs.

What are your thoughts on the old mining rigs becoming profitable after the Bitcoin price increase? And do you think that BTC will make a new high soon? Let us know in the comments below. Also, if you found our content informative do like and share it with your friends.