Windows 11 and Windows 10 to get a new Outlook app 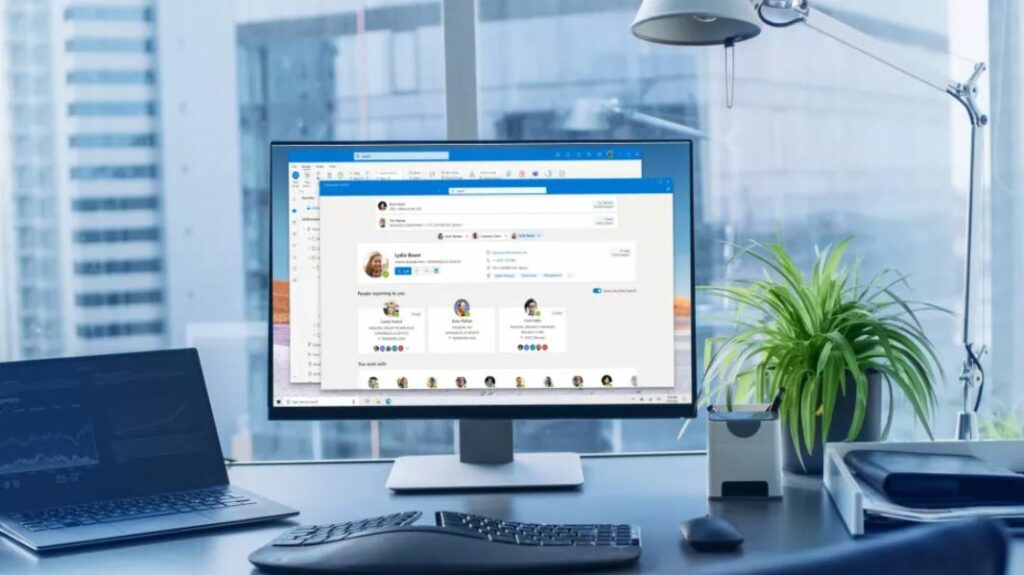 A new version of Outlook for Windows 11 and Windows 10 will be released next year, replacing the current Outlook clients. A public preview is likely to be released in the coming weeks.

A number of desktop applications for services like Outlook and OneNote are being developed by Microsoft and other IT businesses. Microsoft has already indicated that it intends to standardize the OneNote experience across all Windows platforms in the coming months. Fortunately, Microsoft has a strategy to consolidate its Outlook product line as well, according to a spokesperson.

Microsoft purchased the email app in 1997 for an estimated $400 million. In Windows 10 and Windows 11 it is known as “Project Monarch” This new Outlook is considered as a reset of what came before.

You can access your home and work email on a web browser or on your smartphone today, and there are a number of mail apps available, which is why Microsoft thinks it’s time for a new version of Outlook to be released.

Microsoft’s One Outlook client, which was leaked earlier this year, has been modified and is now just referred to as “Outlook” with a beta label. This indicates that a public preview will be held soon.

The unification of Mail

Microsoft has a propensity of releasing many apps that do the same purpose, such as Snipping Tool and Snip and Sketch, and Mail is another example.

You may use Windows Mail on Windows 8 and higher, which has a look that is reminiscent of the Metro user interface that Microsoft was promoting across many products in 2012. You can either browse to your Microsoft 365 account and access your email through Outlook, or you can download the Outlook application.

Inadvertently, the new design for Outlook was exposed in the May 2021 update for Office Insiders, featuring a user interface that looks similar to the new Paint programme in Windows 11. 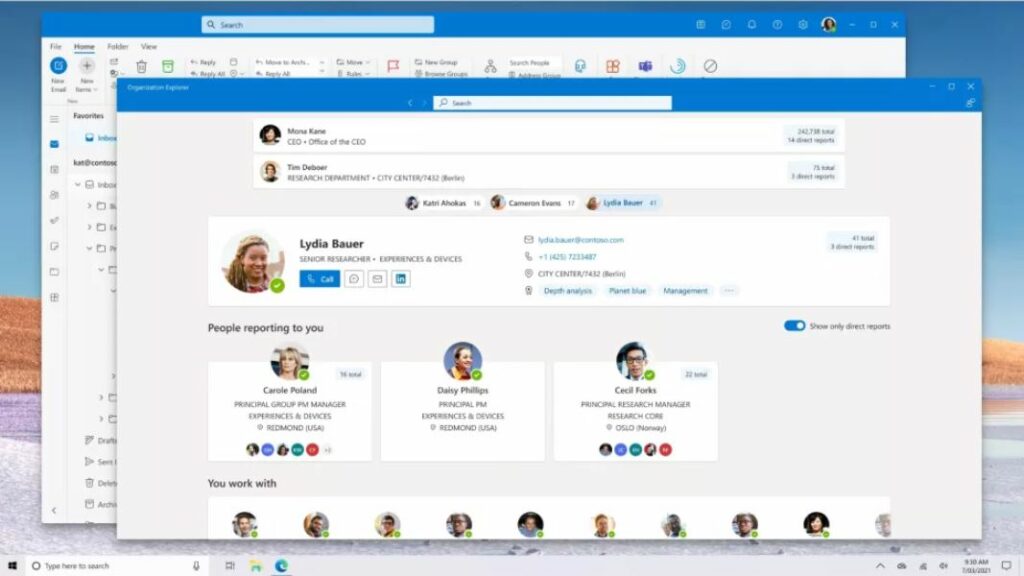 One Outlook on two Windows

Windows 10 and Windows 11 users will be able to manage their email in One Outlook, rather than having to install another app and potentially causing confusion.

Many users have PCs in their offices for mail purposes, so it makes sense that Outlook will be available on both Windows 10 and Windows 11. Microsoft’s decision to keep the look of Mail the same on all operating systems could possibly tempt some users to upgrade to Windows 11.