On Saturday, August 7, Javelin thrower Neeraj Chopra made history by winning a gold medal in the Tokyo Olympics. The gold medal is not only India’s first in the current Olympics, but it is also the country’s first in athletics in the gigantic extravaganza of games in the last 100 years, thus all of the honors lavished on him by the government and corporate organizations are not strange. 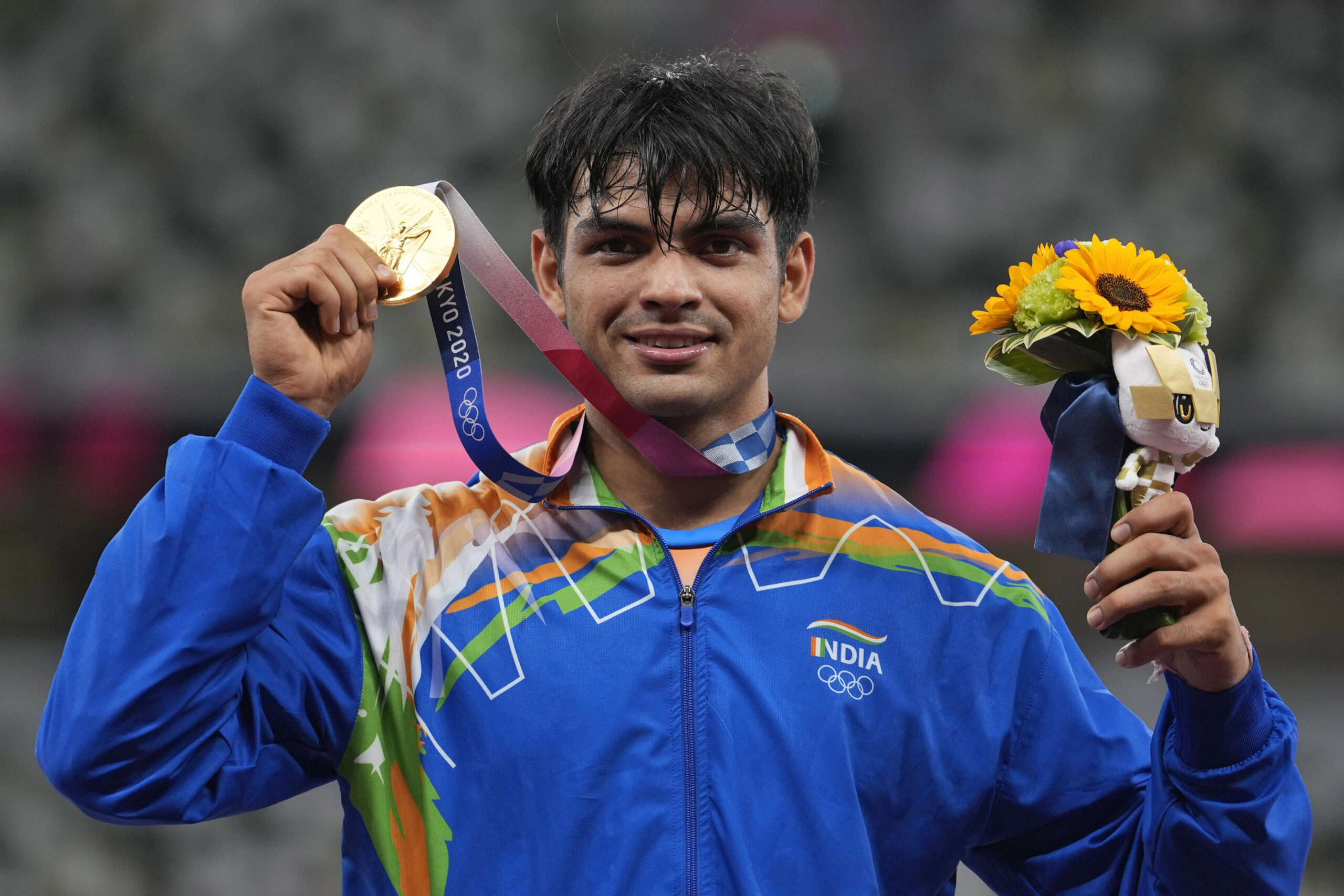 The most recent applaud comes from OYO, an Indian global hotel chain that has “opened its doors” to the 23-year-old everywhere across the globe. On his official account of Twitter Ritesh Agarwal, the Chief Executive Officer of OYO, praising Neeraj Chopra for winning the ‘Throwns’ game, remarked, “You deserve relaxation fit for a king. From our beautiful villas in Europe to our scenic Indian locales- our doors in any OYO around the world are open to you-on us!”

CSK Spokesperson said in an official statement, “To commemorate this special and historic feat, on behalf of the fans Chennai Super Kings Cricket Ltd., India’s much loved and celebrated sports team and Lieutenant Colonel MS Dhoni extend their wishes to Neeraj Chopra, a Junior Commissioned Officer in Indian Army.”

Earlier, IndiGo an Indian airline company based in Haryana announced unlimited free air travel for one year to the Olympian. Ronojoy Dutta, Chief Executive Officer, IndiGo, announced in a statement saying, “Neeraj, we were all overjoyed to hear about your remarkable achievement. You have made the country proud, and I know all IndiGo employees would be truly honored to welcome you onboard one of our flights.”

Rakesh Kapoor, Chairman of Gurugram-based realty company Elan Group, also presented a Rs 25 lakh cash prize for Neeraj Chopra. The 23-year-old had dominated the qualification round with a spectacular first-round throw of 86.59 meters and in contrast, ended up winning India’s first gold at the Tokyo Olympics with a remarkable throw of 87.58m in the final.

Neeraj Chopra went to DAV College in Chandigarh before serving in the Indian army in 2016. Chopra, a Rajputana Rifles junior officer, made his impact on international sporting with a world junior title in 2016. He became the first Indian athlete to win the javelin at both the Asian and Commonwealth Games two years later, and he still holds the National Record with a throw of 88.07 meters.

He then won a gold medal at the Junior World Championship and created the under 20 World Record with a throw of 86.48 meters. Alongside Abhinav Bindra from Punjab, who won the gold medal in the 2008 Beijing Olympics, this is the second gold medal for an Indian in the individual category for the Olympic Games.