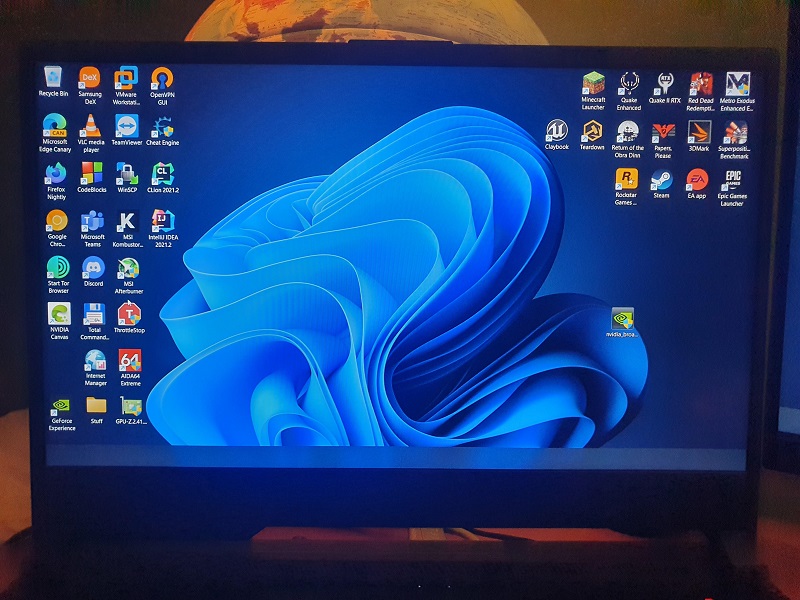 If you’ve been experimenting with Windows 11, you’ve probably noticed that the preview has been behaving strangely.

The online mockery of the aesthetic changes and reliance on TPM 2.0 has gotten the most attention, but it is not the most serious problem with the new Microsoft operating system. While testing out pre-release copies of the OS, insiders have been given some severe problems and issues, and the newest install is no exception.

Users who discovered “that Start and Taskbar were unresponsive, and Settings and other portions of the OS wouldn’t load” have reported a slew of issues with the latest Beta Channel version. This is somewhat of a problem, given how vital the Taskbar is to using Windows.

There are many remedies available, ranging from a registry modification to installing third-party Taskbar apps, as well as a corrected version.

Regardless, the appearance of such serious issues less than a month after introduction does little to reassure those who are already hesitant to install the latest version of Windows.

Another source of concern regarding Windows 11 is that a number of customers who were running the Dev or Beta on CPUs that were not on the official list of supported processors are now unable to run Windows 11.

It appears that the hardware requirements are now being applied to both direct installs and virtual machines in the pre-release channels.

This is concerning, given that Microsoft has said repeatedly that hardware requirements like as TPM 2.0 do not apply to virtual machines.

There isn’t much time left for Microsoft to fix these and other faults with their new operating system; we’ll see how well they do so in the near future.