The world’s first autonomous commercial cargo ship traveled on the waters of Tokyo Bay, without any human intervention for 99% of the trip. It successfully completed a near-500-mile voyage. The software used was powered by Orca AI, which used a 750-gross-ton vessel. Hundreds of collisions were avoided automatically. 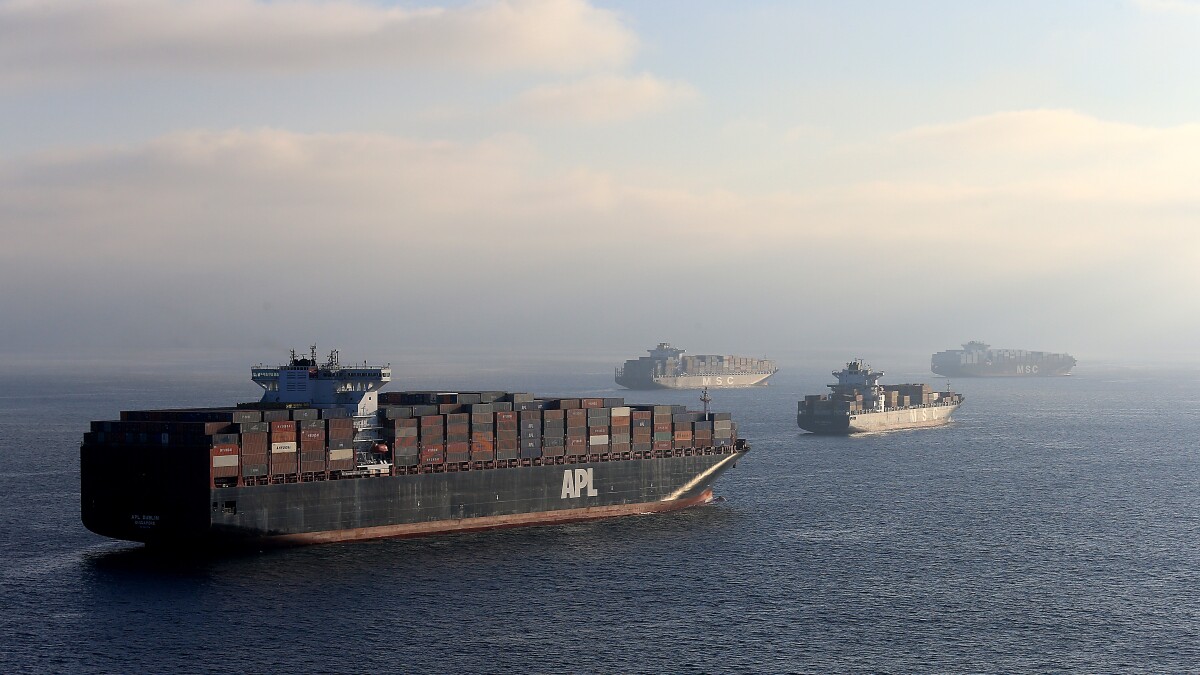 The company is headquartered in Israel. It aims to bridge sea-bound ships to shore with insights throughout day and night. Thus ensuring the cargo safety and efficiency of the ship. At all times it is being monitored, thus bringing autonomous cargo ship technology to reality. Last year Orca AI announced its partnership with Nippon Yusen Kabushiki Kaisha. All while testing its safety system for autonomous ships. Orca AI’s automatic ship target recognition system was installed in the NYK ship for research purposes. It supported the advancement of autonomous technology on sea level. Both the companies and the designing of the Future of fully autonomous ships have successfully completed a 40-hour voyage traveling 500 miles with almost zero intervention.

The world’s first autonomous ship cargo travelers safely and autonomously navigating through Tokyo Bay. It is one of the most congested waters in the world, the success is also about how safely the cargo was reached to the destination. Co-founder and CEO of Orca AI Yarden Gross stated, “We are honored to collaborate with the DFFAS consortium led by NYK group to drive automation and autonomous capabilities in commercial ships in some of the most congested waters in the world. The world’s first commercial autonomous voyage is a significant milestone in this journey and we expect to see big shipping companies implementing advanced AI and computer vision technologies to materialize the autonomous shipping vision.”

Gross should have plenty to be excited about as should the maritime shipping industry. During Suzaka’s 500-mile voyage, the autonomous cargo ship performed 107 collision avoidance maneuvers without the help of a human. The program director suggests that Suzaka avoided between 400-500 other vessels on the water during its outbound trip alone. According to Orca AI, its safety navigation system was set up on the cargo ship to operate as a “human watchkeeper,” providing real-time detection, tracking, classification, and range estimation on eighteen onboard cameras, combined to provide a 360° view, day and night.