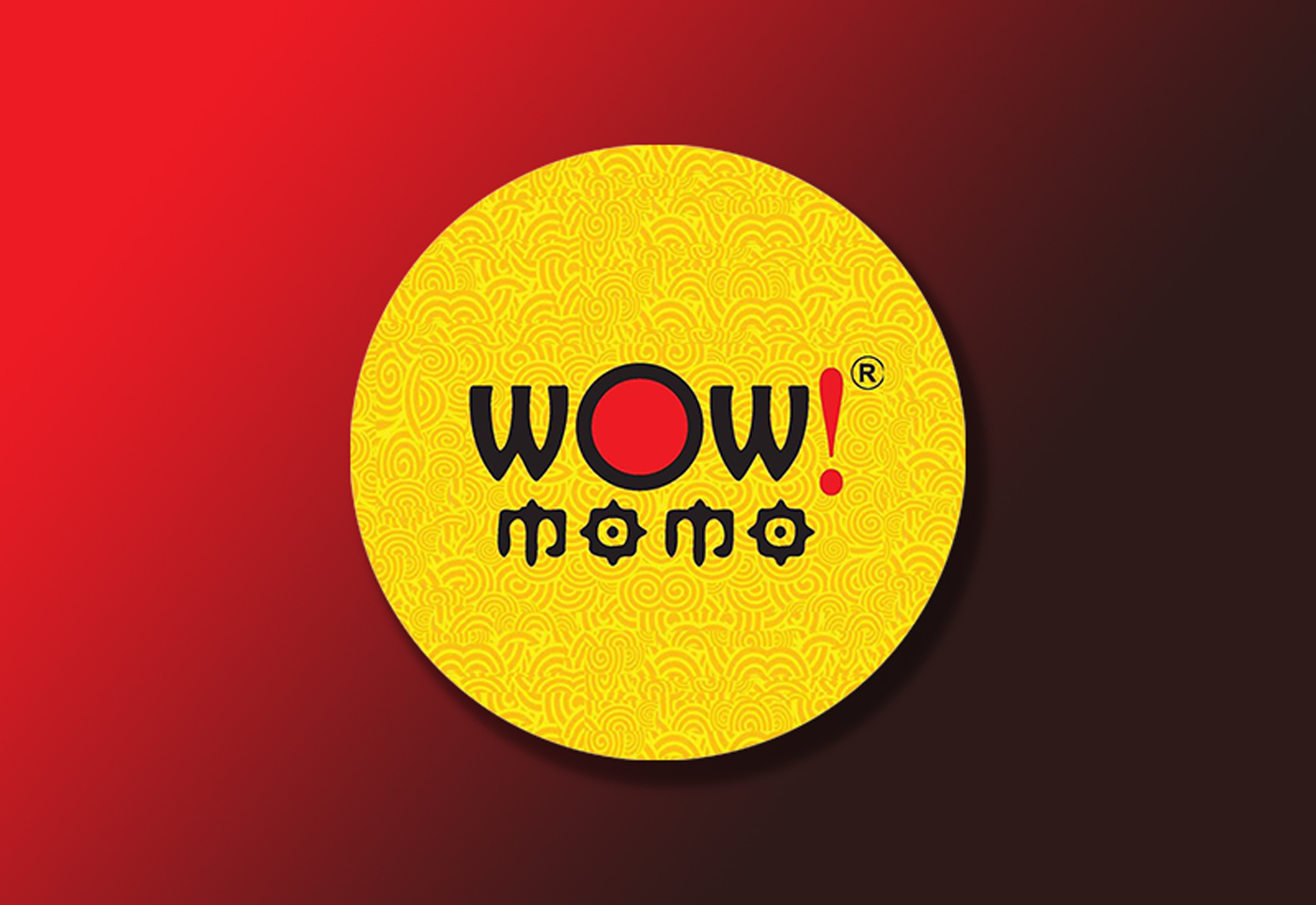 The fresh capital will encourage the brand to amplify its operations on its recently launched FMCG business, adding more strength to the expansion of its QSR cloud kitchen businesses, as well as ignite its growth in the introduction of its new divisions, which will be announced soon. The QSR brand is valued at more than $175 million (~Rs 1,225 crore) in the Series C fundraising round. When Tiger Global invested in the company in September 2019, it was valued at $120 million (~Rs 860 crore).

Wow! Momo recently entered the FMCG sector by offering ready-to-eat momos that are exclusively sold via the online grocery shopping store, Big Basket. In the following six months, the company plans to broaden the product’s availability across various e-commerce platforms and modern trade channels, along with expanding its operations to Tier II and III cities. The startup not only plans to set up around 150 stores and 50 cloud kitchens but also to accomplish twofold growth on a monthly basis by August next year.

The QSR chain, which was founded in August 2008 by Sagar Daryani and Binod Homagai, now includes over 350 Wow! Momo outlets with more than 50 Wow! China restaurants. Wow! Momo Foods currently owns and manages both Wow! Momo and Wow! China businesses.

The Kolkata-based fast-food chain secured $6.1 million in a debt round of funding from Chennai-based Anicut Capital in October of last year, mostly to repay Avendus Finance’s prior debt after raising $5 million in debt in 2018. Tiger Global Management also facilitated a $23 million round in Wow! Momo in 2019, which was considered an unusual investment for the New York-based hedge fund at the time. However, in an extraordinary move for Tiger Global, Wow! Momo is one of the few companies that the hedge fund has not funded a second time following its initial investment.

Sagar Daryani, CEO and Co-Founder, commented on the development saying, “When we started off with Wow! Momo & later Wow! China, we were confident about the potential that the market holds. We had a clear roadmap on first strengthening our restaurant business, followed by a foray into FMCG space.”

Despite Wow! Momo has still to publish its annual financial statements for FY21, the company generated operating revenue of Rs 164.98 crore in FY20, up from Rs 119.53 crore during the previous fiscal year. Around that period, it multiplied its overall expenditure by 44.6 percent to Rs 170.84 crore. The startup was on the verge of being profitable, with a loss of only Rs 2.39 crore in FY20.