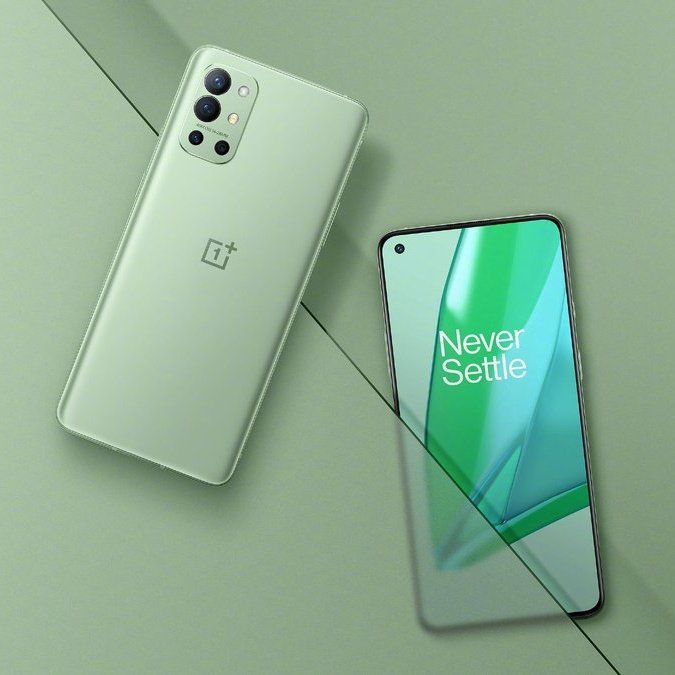 Earlier this year, there were rumblings that OnePlus was considering delaying the introduction of its numbered flagship series in favor of the OnePlus 9T series. OnePlus has now officially confirmed the news. The OnePlus 9T and 9T Pro will not be released later this year, according to the Chinese company. Instead, we may anticipate the business to concentrate on other product lines, such as the Nord and R-series.

After hinting at it in its OxygenOS + ColorOS unification announcement press release, the business recently confirmed to various worldwide outlets that the OnePlus 9T-series was canceled. Oppo’s OxygenOS platform will be retired in favor of a single operating system that combines the best of both worlds.

After making the OS unification statement, OnePlus has now announced that it would not release the OnePlus 9T or the 9T Pro to the market this year due to the current economic climate.

However, OnePlus also stated that the year 2021 “will see further launches” from the brand. We may infer that the “other releases” meant the OnePlus 9 RT, which is expected to arrive in October but has yet to be officially announced by the Chinese company.

For those who aren’t aware, OnePlus unveiled its flagship OnePlus 9 series, as well as the OnePlus 9R, in India exclusively this year. Between the high-end OnePlus 9 series and OnePlus’s low-cost Nord series, this phone falls. It has flagship-level specs, yet it’s less expensive than flagships. 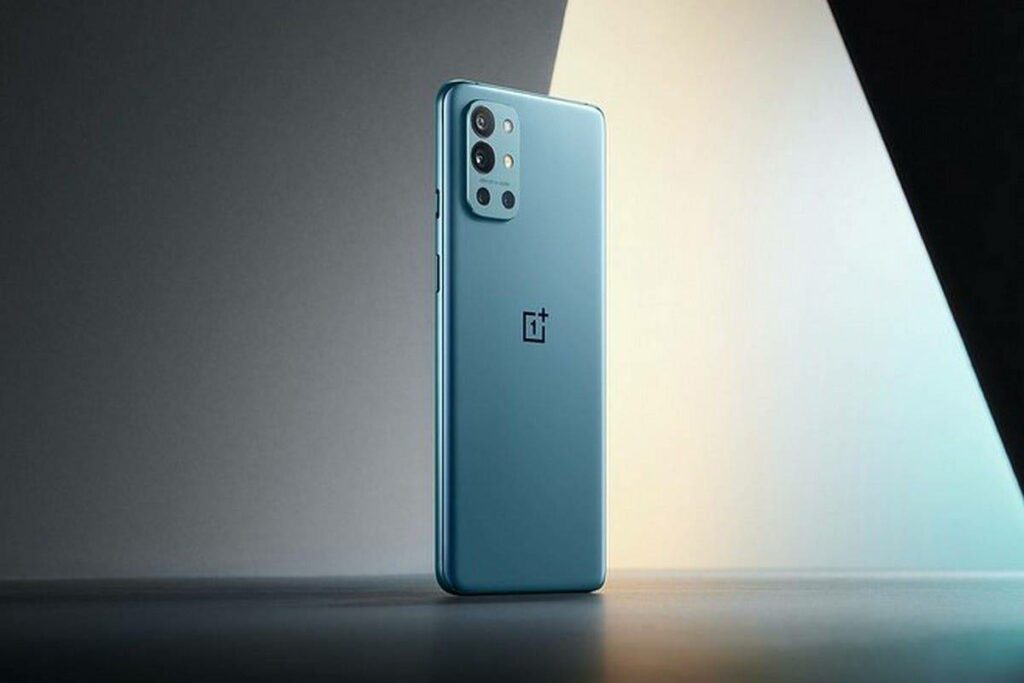 As a result, the OnePlus 9R will be replaced by the OnePlus 9RT later this year instead of the OnePlus 9T series. There have been rumors that it will be a little improvement over its predecessor.

The phone is said to include a Snapdragon 870 processor and a 4,500mAh battery with 65W fast charging. The main sensor will be upgraded from the 9R’s 48MP to a 50MP Sony IMX 766 sensor, according to reports.

The OxygenOS 12 update may feature elements of Oppo’s new ColorOS 12 software experience, even though the smartphone will debut as an upgrade over the OnePlus 9R. According to recent reports, the gadget might be available just in India and China when it launches on October 15.