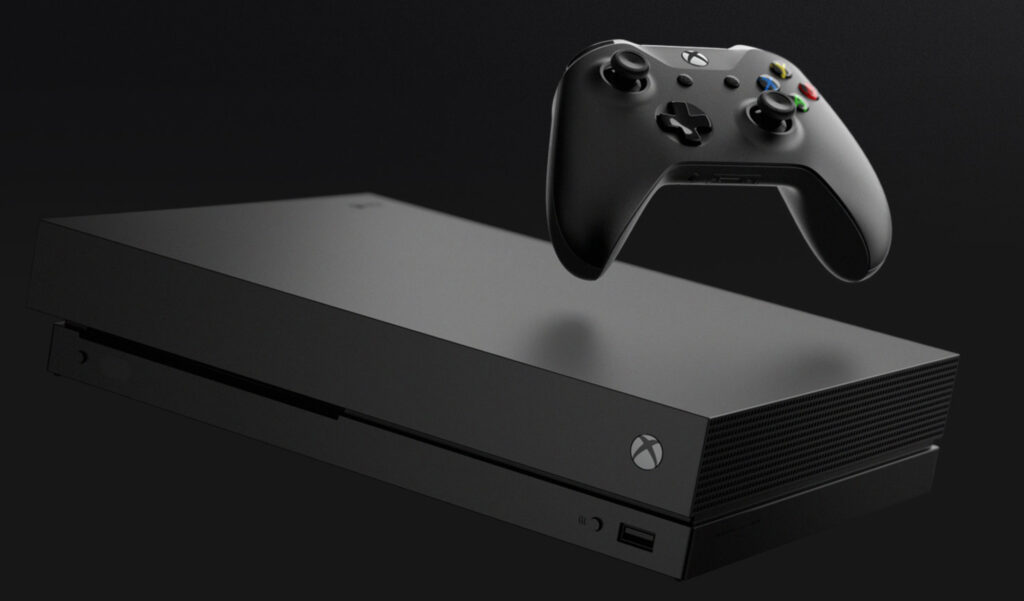 An unfortunate system update from the Xbox Insider program has caused some Xbox One users to see their console reach the dreaded black screen of death. This can render the console useless without the use of special workarounds. The latest insider build of Xbox One system software is not a public build, so the problem may not be as serious or widespread as many think.

Black Screen of Death is a problem on the Xbox that essentially renders the console unusable without the use of a special solution. In this case, there is a bug known as “Black Screen Of Death,” which affects all Xbox consoles and Microsoft insiders. The problem occurs after an update to the Xbox One and Xbox Series X / S has been made that has not yet been released.

If you are part of the Xbox Insider Program, you can sign up for the latest beta test of Microsoft’s system software update. The Xbox Update Preview, which has version number 2108210705 / 2200, went online a few days ago for those who were part of Microsoft’s Insider program. If you are a Microsoft Insider, you will be able to enjoy the new features before launching them to other users. 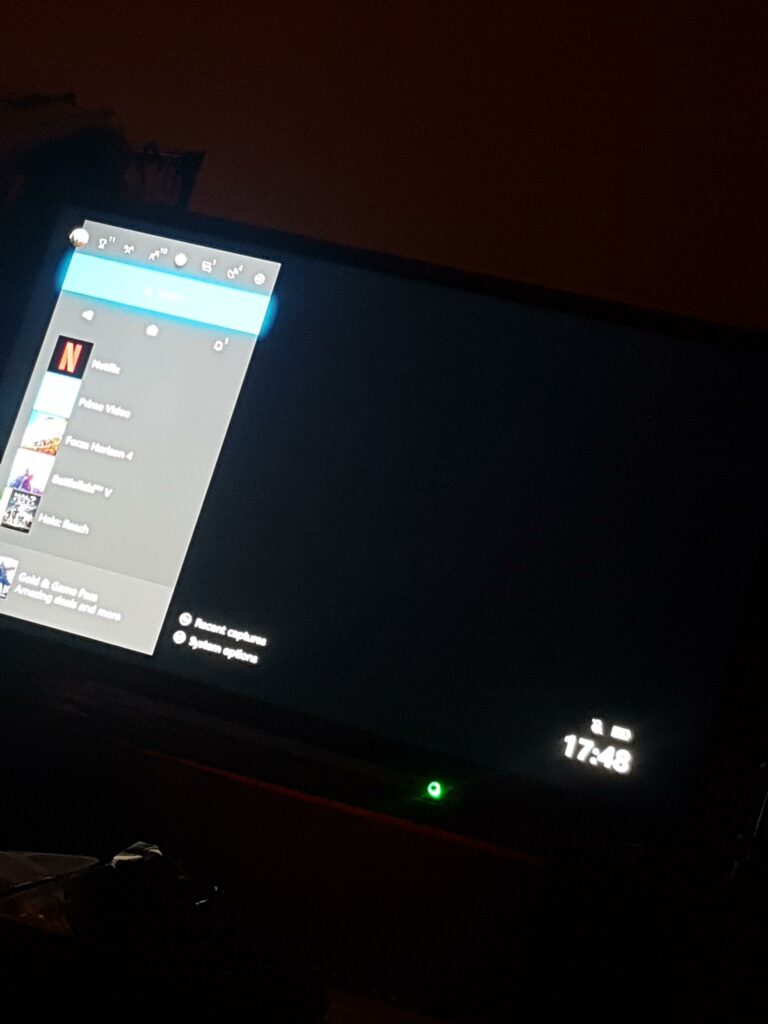 Last week, Xbox released a new update for insiders to test, but not everyone is doing so well and some are beginning to report that the update caused their consoles to reboot in a dead state. The Xbox Update Preview version 2108210705 / 2200 brings several improvements, including a fix for games that record recorded audio clips when the game cannot be started from an external hard drive.

The Xbox 360 video game console suffered a series of technical problems that rendered it unusable. The problem caused users to ignore warnings from the manufacturer and be told not to move the drive of the consoles. The bug was misunderstood as a HANA issue, but that was not true, according to a leaked internal Microsoft document. The black screen on Xbox One startup is an error related to the black screen of death that occurs when booting the console. Three red lights and a light ring indicate that a general hardware failure has occurred. A sealed test to protect against outside interference when accessing the game revealed no problems with the console. It may have solved the problem that the Insider Update corrupts the Xbox One.