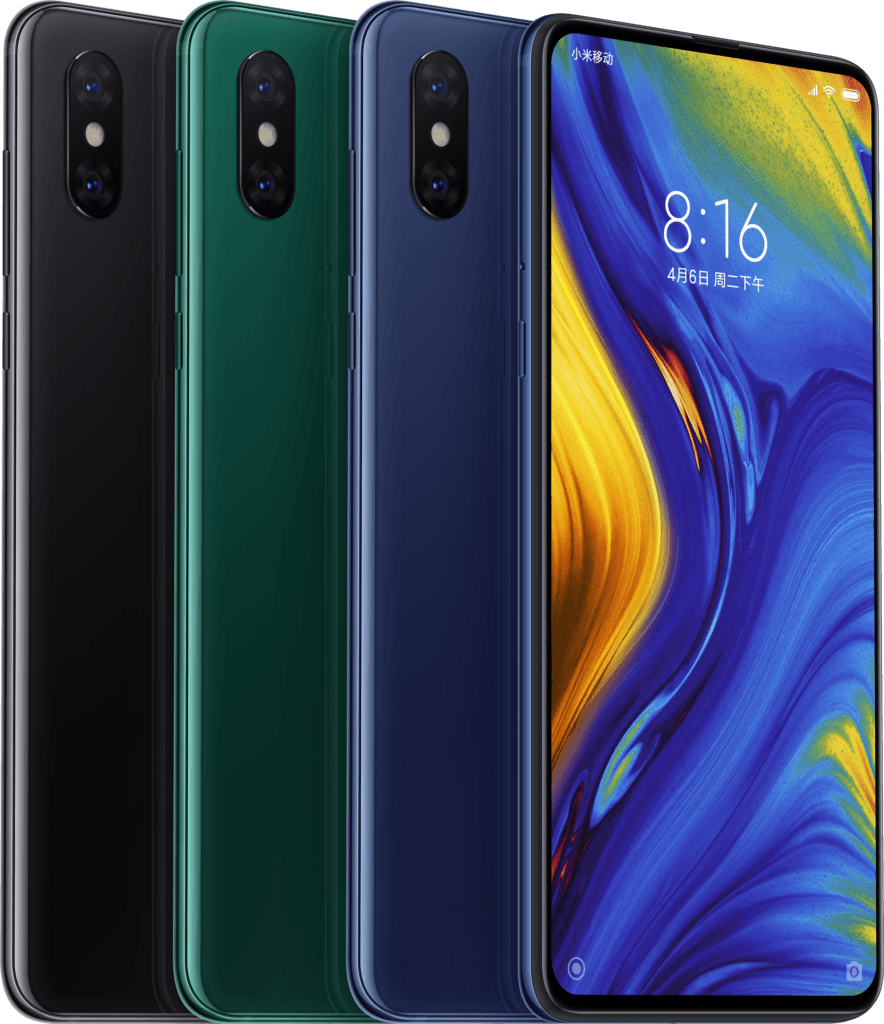 Xiaomi has launched it’s next flagship smartphone – Mi Mix 3. From being Notch-less to 5G to 10 GB RAM, we saw many rumours about this smartphone. Let’s see how many of them turned out to be true, and what company is offering with this smartphone. 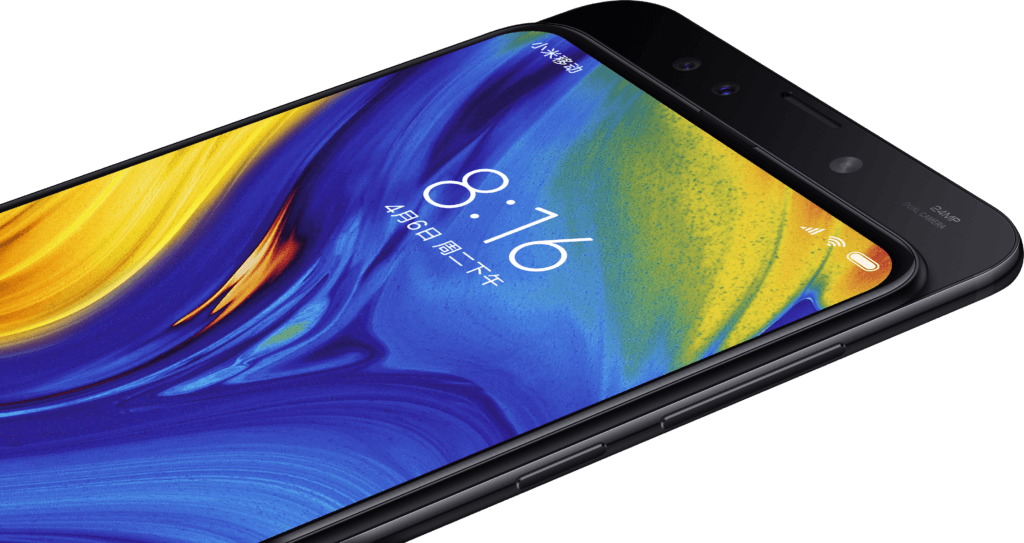 Xiaomi has managed to make Mi Mix 3 a bezel-less smartphone without using a Notch. The front camera has been put on a slider. We have seen this placement on some other smartphones also, but the slider on Mi Mix 3 is not powered by motors. The slider is a magnetic manual slider. It works like older slider style smartphone.

Xiaomi said that the slider can be customised to activate different functions such as open app drawer, make call, take selfie etc.

Some people were expecting an in-display fingerprint sensor. But the company has decided to go with a conventional fingerprint senor, which is placed at the back of the smartphone.

Mi Mix 3 has a thin chin at bottom. The chin is thinner than that of Mi Mix 2S.

Mi Mix 3 has Qualcomm Snapdragon 845 processor. We have seen this processor in many flagship smartphone, the processor delivers good performance.

The 10 GB RAM is a feature or an overkill, that’s another debate and we will talk about that another day.

The Mi Mix 3 has dual rear camera. The primary shooter is a 12 MP camera which has f/1.8 aperture with 1.4 micron pixels. The sensor used in primary rear camera is Sony IMX 363.

The secondary camera is a 12 MP telephoto camera with smaller f/2.4 aperture with 1.0 micron pixels.

The smartphone support 960 fps slow motion video recording. According to reports, this frame rate os likely achieved with the use of frame interpolation from 240 fps to 960 fps as the Sony IMX363 sensor doesn’t have a DRAM die to record true 960 fps videos.

The front cameras are placed on a slider.

The smartphone runs on MIUI 10 on top of Android Pie.

There were many rumours that Mi Mix 3 will support 5G. However, the current variants don’t support 5G. The company told that the 5G variant will be launched in 1st quarter next year.

The Mi Mix 3 has a USB Type – C port for charging and data transfer. 3.5mm Headphone Jack is not present on the smartphone. Also there is no Micro-SD card Slot, So you will be depended on Internal Storage.

The smartphone has Bluetooth 5.0. It has NFC.

The Mi Mix 3 will be launched in India soon and the official Indian prices will also be disclosed soon.

What are your opinions about this smartphone? The slider is the solution of Notch? 10 GB RAM is required? Tell us your opinions in the comment section.