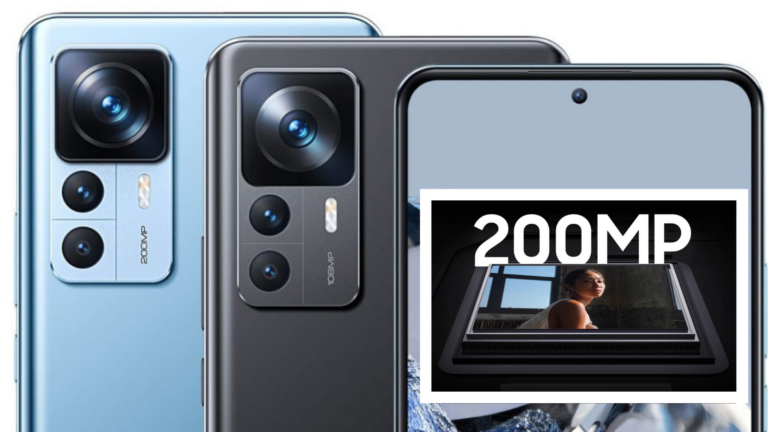 After 48MP to 50MP and 108MP! Now it’s time for a new trend! Just like how the 108MP camera sensor brought up a new revolution into the smartphone world. Now, again we have the new and bigger 200MP camera sensor making its way to launch.

Recently, we got to see Motorola launching the popular 200MP camera sensor which also made it to be among the first smartphone makers to launch the new 200MP camera smartphone officially in global markets.

This sensor was first unveiled officially by Samsung and it was brought for the first time in a Motorola smartphone.

However, with many such rumors floating around about this sensor making its way to future coming flagships including the Samsung Galaxy S23 series, we also have reports claiming that there is an upcoming Xiaomi smartphone that will be coming with this bigger camera sensor on the backside. Let’s have a deep look at what this upcoming Xiaomi smartphone will be featuring:

Talking more about the camera sensor, here again, we will get to see the new Samsung’s developed ISOCELL HP1 sensors which will be getting the support for an aperture of f/1.9 and also OIS stabilization.

If we add more details about this smartphone, on the design side we will get to see Xiaomi adopting the similar Xiaomi 12 series smartphone design with a bigger bump on the rear and punch hole screen on the front.

There will be a 6.7-inch bigger AMOLED screen which will be getting support for 120Hz faster refresh rate and will be getting the power of Qualcomm’s flagship-level Snapdragon 8+ Gen 1 SoC. This powerful chipset will be coupled with a faster 12GB of RAM and also a faster 256GB of internal storage.

On the battery side, this smartphone gets a bigger capacity battery of 5,000mAH and will be supporting a bigger 120W faster-wired charging. As far as pricing is concerned, we have reports claiming that the pricing for the smartphone will be below Rs. 70,000 in Indian markets.

However, we will have to wait a little more to get confirmed updates in the near future. Until that, stay tuned with us on TechStory.