But, despite being one of the most successful vehicle sellers in the entire world, the deliveries and selling of electric vehicles are facing a major surge. Due to this, the company has decided to trade at high premiums for the time being. 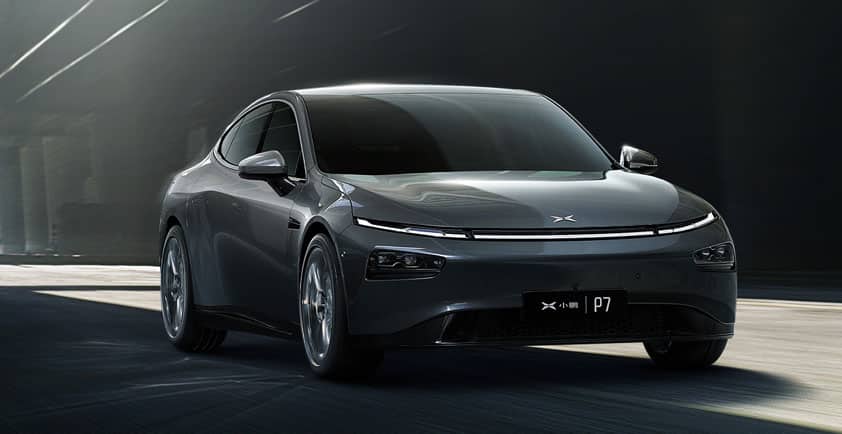 Preparing for an All-Electric Future

The China-based EV manufacturer, whose headquarters are set up in Guangzhou, founded the company in 2014. With the employee strength nearing 3800 in the company, it has gained its major recognition in the second half of 2020. The auto-making company is one of the names that reside at its apex in the vehicle trading world. 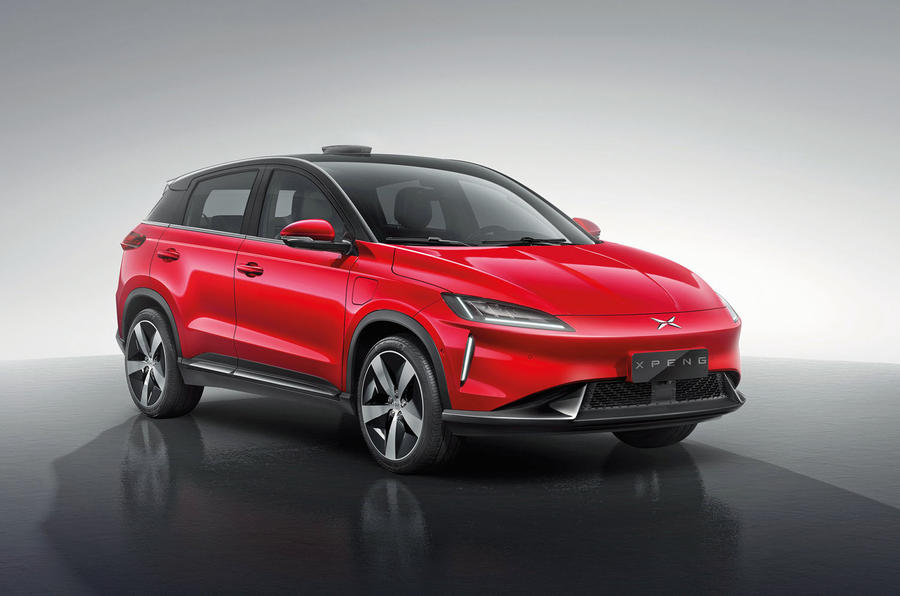 The company’s first vehicle was an SUV named G3, which was sold in the market starting in 2018. The basic model of the car was tested to run for about 300 kilometers in one charge. The top model, upping the levels of the features, had an even high-capacity battery and could drive all the way around 400 kilometers just in a single charge. The starting price for the SUV was almost around $21000 and ranged up to somewhere about $28000-$29000.

In January, the P3 model was launched with some new features, which the customers very well received. The new upgrade involves autonomous driving assistance and an updated operating system in the vehicle. 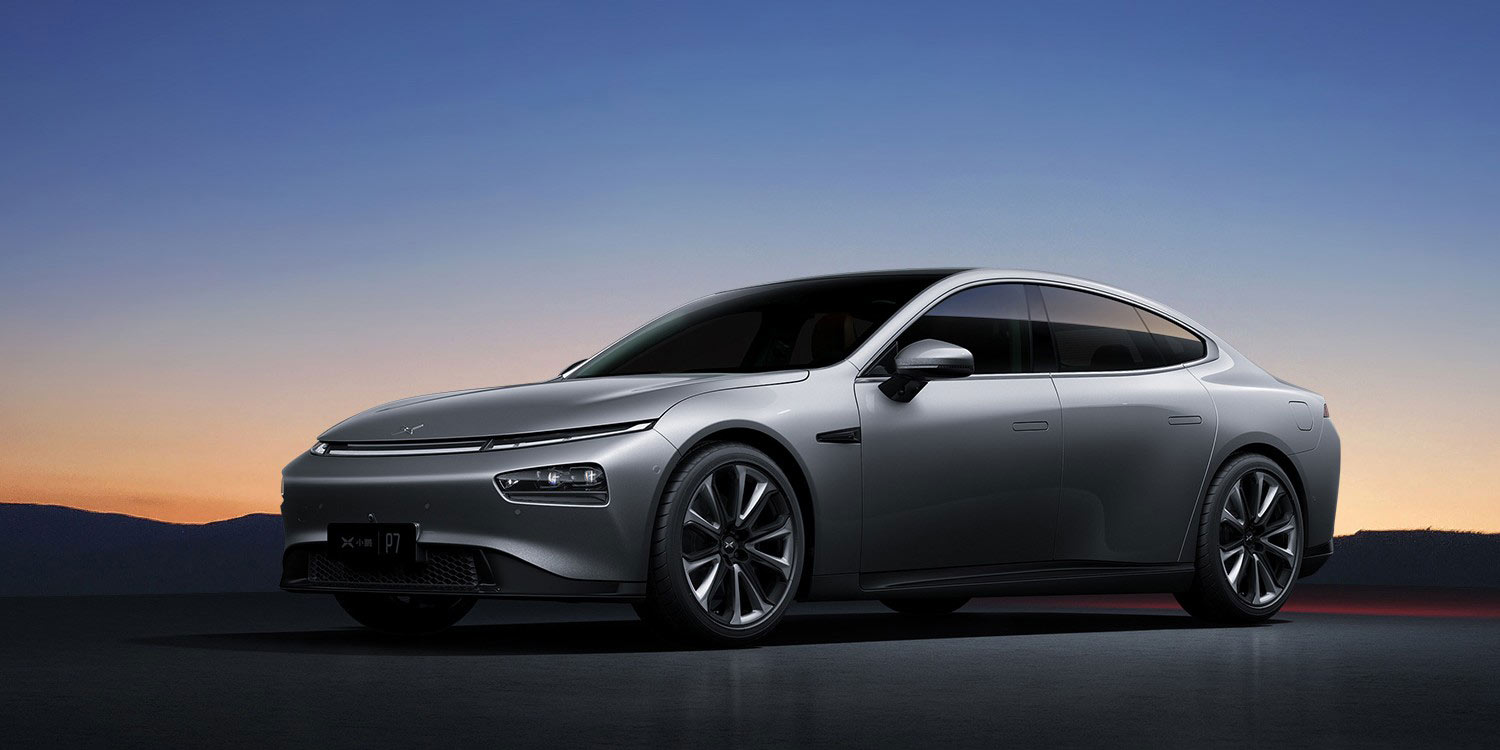 The earnings figures of the recent models by the automaker, Q4, and FY20, will be released by early March as per the reports. Q3 was one of the most successful models that the company launched. The model leads the company to shoot heights of its trading. This resulted in a revenue collection of about 342.5% Y/Y to around $294 million.

The digits are divided as follows:-

The non-GAAP EPS was around $0.32, where the net loss calculated was somewhere around $169.20 million. However, despite the company’s loss, XPeng increased the number of charging stations to 135, and the deliveries were increased by about 267.8% Y/Y to around 8,578 units. As the reports state, the company has its share of advantages. The company has around 2.65 million in its cash reserves, and the debt counts only to $347 million. By the end of the launch of their model Q3, the company has seen stable financial figures, improving in recent times.

XPeng has every possibility of being a global success based on its deliveries and growth. Hence, it won’t be wrong to say that Tesla might have to up its game. Upcoming EV players like Lucid, Nio, and XPeng are some serious competitions. But well, good for us! We will have plenty of options to choose from and of course, the environment will be greener.

So, what do you think? Will XPeng be able to dethrone Tesla?