Tesla has globally dominated the EV market for a while now. But with this massive growth of the electric market, many new players are coming to the market. While legacy automakers like Ford, Volkswagen, BMW, and Jaguar have announced an all-electric future, new EV automakers like Lucid Motors are finally gearing up to launch.

The American luxury EV has agreed to go public by merging with the blank-cheque company called Churchill Capital IV Corp. This deal valued the companies at $11.75 billion.

What makes this even more interesting is that former Tesla engineer Peter Rawlinson manages lucid. Hence the rivalry between them will be exciting to watch.

Lucid’s massive merger value is also the result of investors’ surge in the EV market after Tesla dethroned Toyota to become the most valuable automakers. Another reason is that the European laws are aggressively promoting the EV sectors. 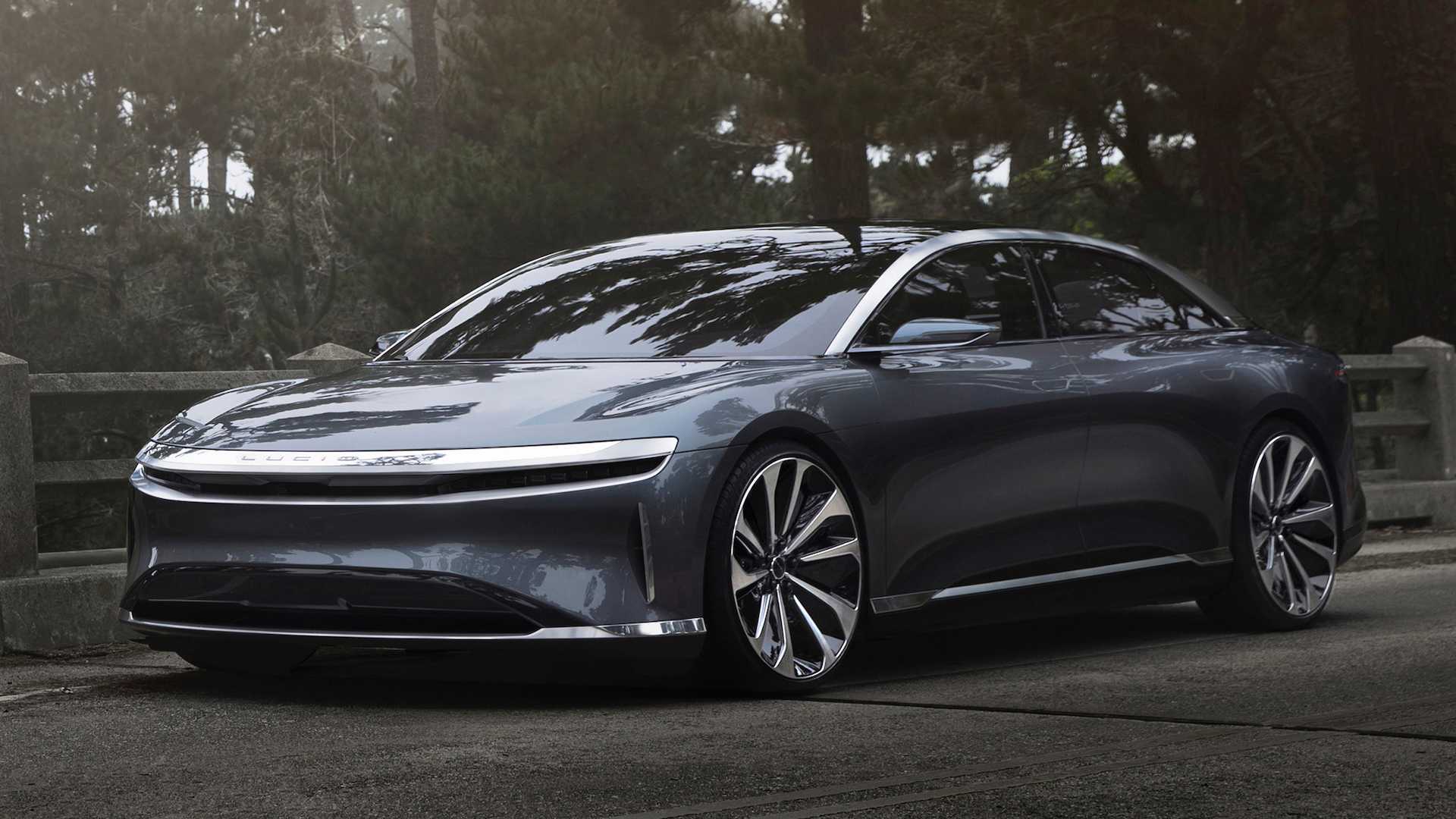 To understand Special Purpose Acquisition Companies (SPACs), we need to know about shell companies. If you are a movie maniac, you must have heard about it.

Shell companies are those which are registered but do not contribute to the economy. Hence, in simpler words, a shell company is one that that exists only on paper.

Last year, other prominent EVs went public through mergers. But these were achieved through SPACs. Now to define SPACs, they are shell companies that are created to buy private companies. Now the advantage here is that without going through the trouble of the traditional way of IPO, the private companies can turn publicly traded.

Companies like Nikola, a brand focused on electric pick-up trucks, have managed to give short-term gains while others like Fisker have delivered heavy returns.

While the merged company has a market capitalization of about $64 Billion, the shares of CCIV fell by around 50% due to volatile extended trading.

It will be the first EV sedan to challenge Tesla in the premium EV sedans niche. The reason? Well, Rowlinson’s EV sedan is the first car to accomplish a 500-mile range. Things are heating up, Aren’t they?

The California-based automakers are targeting to deliver more than 250,000 units by 2026. It expects to do so by completing 20,000 deliveries by next year.

But Elon Musk seemed ready for the battle as he took no time to reduce the price of Tesla’s flagship Model S sedan! Read his tweet –

The gauntlet has been thrown down!

The prophecy will be fulfilled.

So, whom are you supporting? The master or the student! One has dominated the EV market globally for a while now. Simultaneously, another one comes up with the first EV, which came close enough to challenge Tesla. It will surely be an exciting battle between the two! We hope the best EV wins.