XPeng Robotics is an affiliate of XPeng which raised $100 million in funding led by various longtime investors of the company. It was a series A funding, with which the company aims to further work on the R&D of robotic hardware and software. While the talent acquisition for the company continues, it also aims to build a dog-like robot. The is to be made within the next two years so that people can have it in their homes. 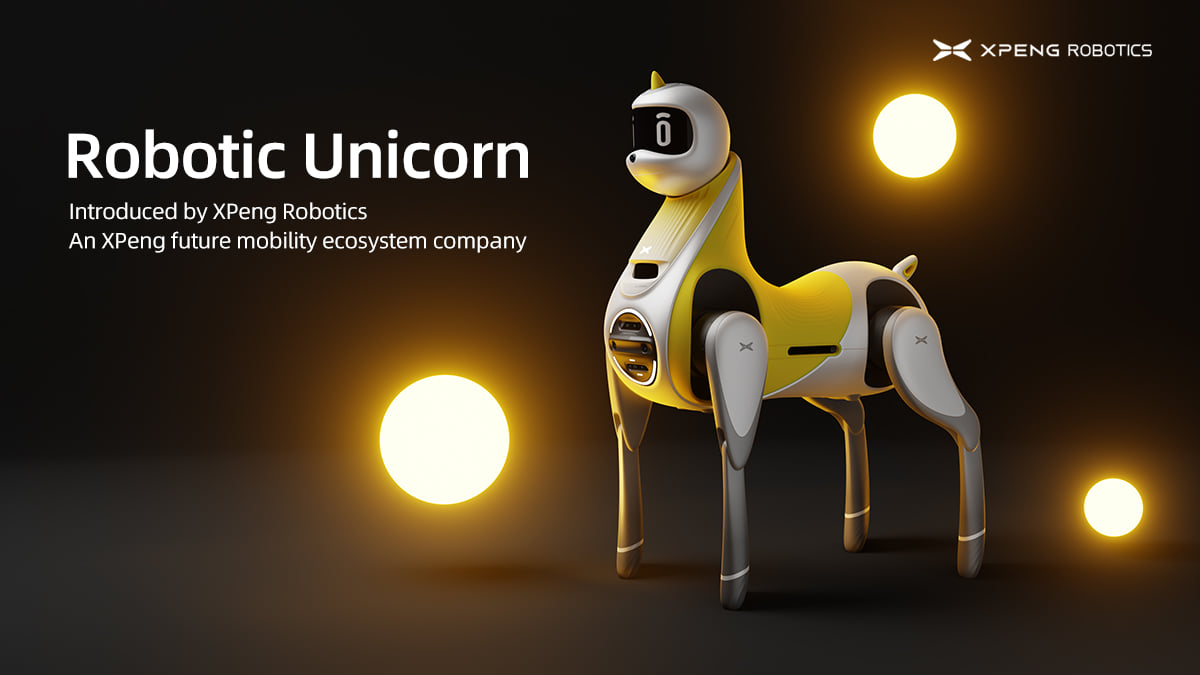 In 2016, the company formed XPeng Robotics, which is dedicated to “creating smart robots for the good of human society.” Since then, the entity and its staff of around 300 have been focused almost entirely on R&D, specializing in robot powertrains, locomotion control, autonomy, robot interaction, and artificial intelligence. During XPeng’s 1024 Tech Day last October, the company showcased its smart robot technology in the form of an AI “pony” equipped with a 360-degree peripheral camera and LiDAR sensing system, offering object recognition and sound field sensory capabilities.

The XPeng Inc. affiliate shared news of the Series A funding round in a press release out of China on Tuesday, complete with several quotes from the team as well as representatives who invested in the capital raise, like IDG Capital. XPeng plans to use the funds to further R&D, hire additional talent, and get its robots into households in the next two years. That will begin with XPeng’s quadruped robots, seen below, which will arrive with autonomous navigation and a “household-use robotic arm,” which can act as a companion with the ability to care for, entertain, and transport children.

Mr. Cui Guangfu, a partner at IDG Capital and one of the lead investors spoke about the opportunity XPeng has to deliver its unique robots. “The household robot market, still in its initial exploration phase, presents immense potential. Different entrepreneurial teams are innovating to create different products. The R&D development of XPENG Robotics and XPeng Inc. complement each other, creating a unique competitive advantage. We expect that XPENG Robotics will achieve innovative breakthroughs through extensive R&D investment to open up the household robot market. We are privileged to join hands again with Mr. He Xiaopeng to develop the household robot market.”  This is much different from Tesla’s humanoid robot. It appears to be a fun harmless robot, however until the products are launched it remains unclear as to which could be preferred by people.