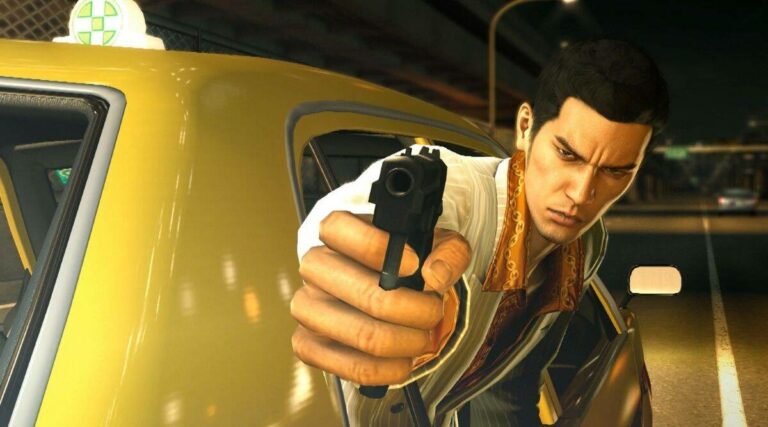 In an interview with Japanese gaming magazine Famitsu, Nagoshi detailed why he decided to leave Sega and join NetEase. According to Gematsu, Nagoshi confirmed that he left Ryu Ga Gatoku Studio and SEGA in October 2021, and a report came out saying he was in “final talks” with a Chinese developer and publisher NetEase to join the agency. In 2021, Nagoshi became Sega’s creative director until he left after 30 years to join NetEase the same year. Nagoshi stepped down as Sega’s chief creative officer in April 2021 but remains with the company as creative director. A new page from Nagoshi Studio staff reveals that half a dozen other members of his former Ryu Ga Gotoku Studio have left Sega to join him, including director Yakuza and producer Daisuke Sato. 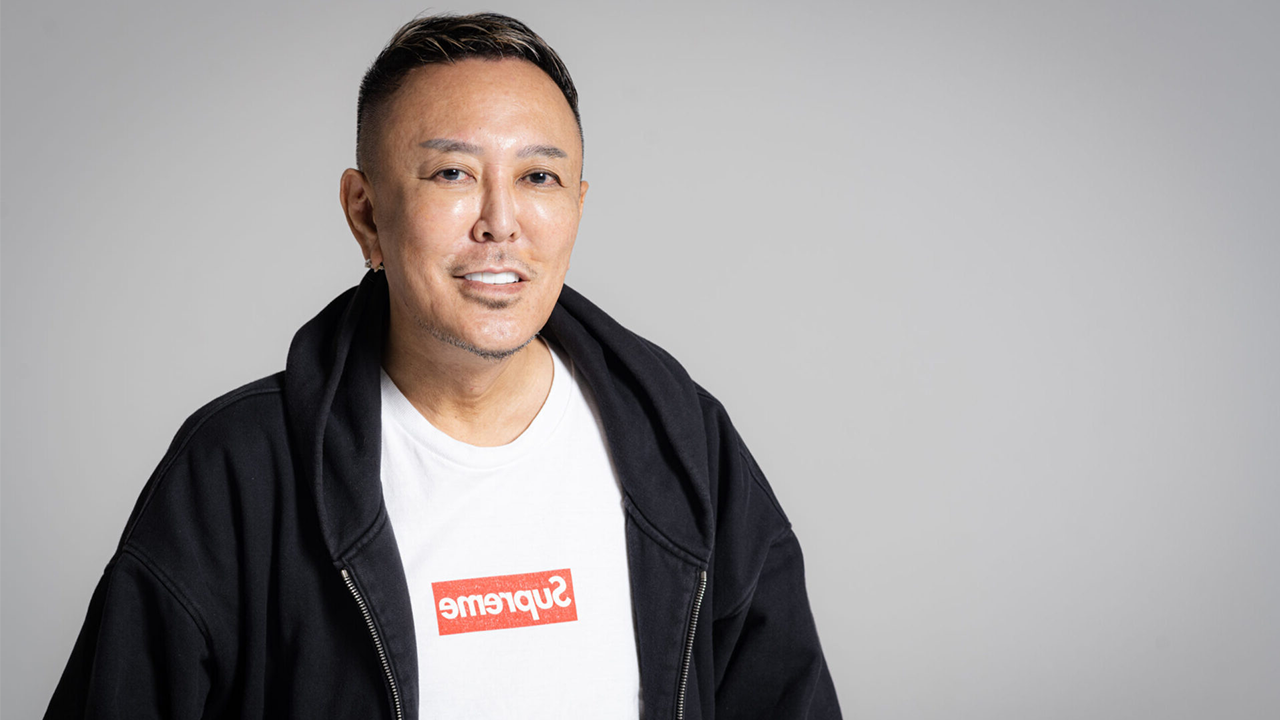 Nagoshi joined SEGA in the early days of its arcade games and was heavily involved in the development of Virtua Racing, Monkey Ball, and others before founding RGG Studio and the Yakuza franchise. Primarily known for its work on the legendary Yakuza franchise, RGG Studio SEGA has also released a number of standalone titles under Nagoshi’s direction, such as the games Binary Domain and Super Monkey Ball. Toshihiro Nagoshi surprised many when, after decades of working with Sega and Ryu Ga Gotoku, the original creator of the Yakuza and Monkey Ball franchises went looking for new opportunities with NetEase.

Many hope the former Sega producer and his team make another Yakuza-style series. He also confirmed that his studio will focus on making dramatic Japanese games. He won’t announce his next game until it’s ready to be released and handed to the developers. Speaking to Japanese magazine Famitsu, Nagoshi said he wanted to start a new studio to “do something different”.  As one of the world’s largest incubators of quality online gaming content, NetEase Games is committed to supporting the growth of innovative studios around the world and expanding its presence internationally. Nagoshi Studio Inc.

Nagoshi and his team made the announcement via NetEase, made up of 8 former members of Sega’s Ryu Ga Gotoku Studio, a new studio focused on developing new properties and games for its own brand. Yakuza creator Toshihiro Nagoshi recently launched a new game development studio run by NetEase, and the first details of his current activities and the first major project he’s working on are now available. It was reported last year that longtime Sega director Toshihiro Nagoshi, who worked on the games like Dragon and Super Monkey Ball, was in talks to leave the company and form his own team under NetEase.

An important new feature is Daisuke Sato, the former head of RGG Studios, who will now be the director of Nagoshi Studio. They both have former Yakuza and Judgment spin-off art directors Kazuki Hosokawa and Naoki Someiya, respectively. Minoru Nagoshi brought Daisuke Sato, producer of the Yakuza series, which includes seven former SEGA employees, artists Kazuki Hosokawa and Toshihiro Ando, ​​programmer Koji Tokieda, and game designer Shirasaki, to this site.

Nagoshi is best known for his gangster games, but his long and distinguished career at Sega meant he was involved in various franchises. While Nagoshi is best known for playing Yakuza games, his long and storied career at Sega means he plays more games. He has worked on games such as Virtua Fighter and Virtua Racing, and he credits the Daytona arcade game to him. He then created the Super Monkey Ball series and served as a producer on the Sonic the Hedgehog, Valkyrie Chronicles, House of the Dead and the Puyo Puyo series. A lot of time passed and he decided to approach game development again. Nagoshi is probably best known for his Yakuza series in 2005, which quickly became a sensation in the gaming world, spawning various sequels and spin-offs.

Nagoshi Studio plans to publish an update on its website as soon as it is ready to announce future plans, but it is still in the drawing board stage. There’s no word yet on what the studio’s first game will be, but Nagoshi confirmed in an interview with Famitsu that their games will continue to be Japan-centric, just like the Yakuza and Judgment games. In the same interview, Nagoshi said that the studio hopes to announce its first game soon and that the game will have a “massive” scale and according to NetEase, the Nagoshi studio will have “full authority to manage and create the games they’re passionate about.”