OYO, the Gurugram based hospitality unicorn, has obtained in-principal approval from both BSE and NSE to list its Rs 8,430 crore (~$1.2 billion) IPO on the respective exchanges, subject to adequate disclosures in the IPO document. 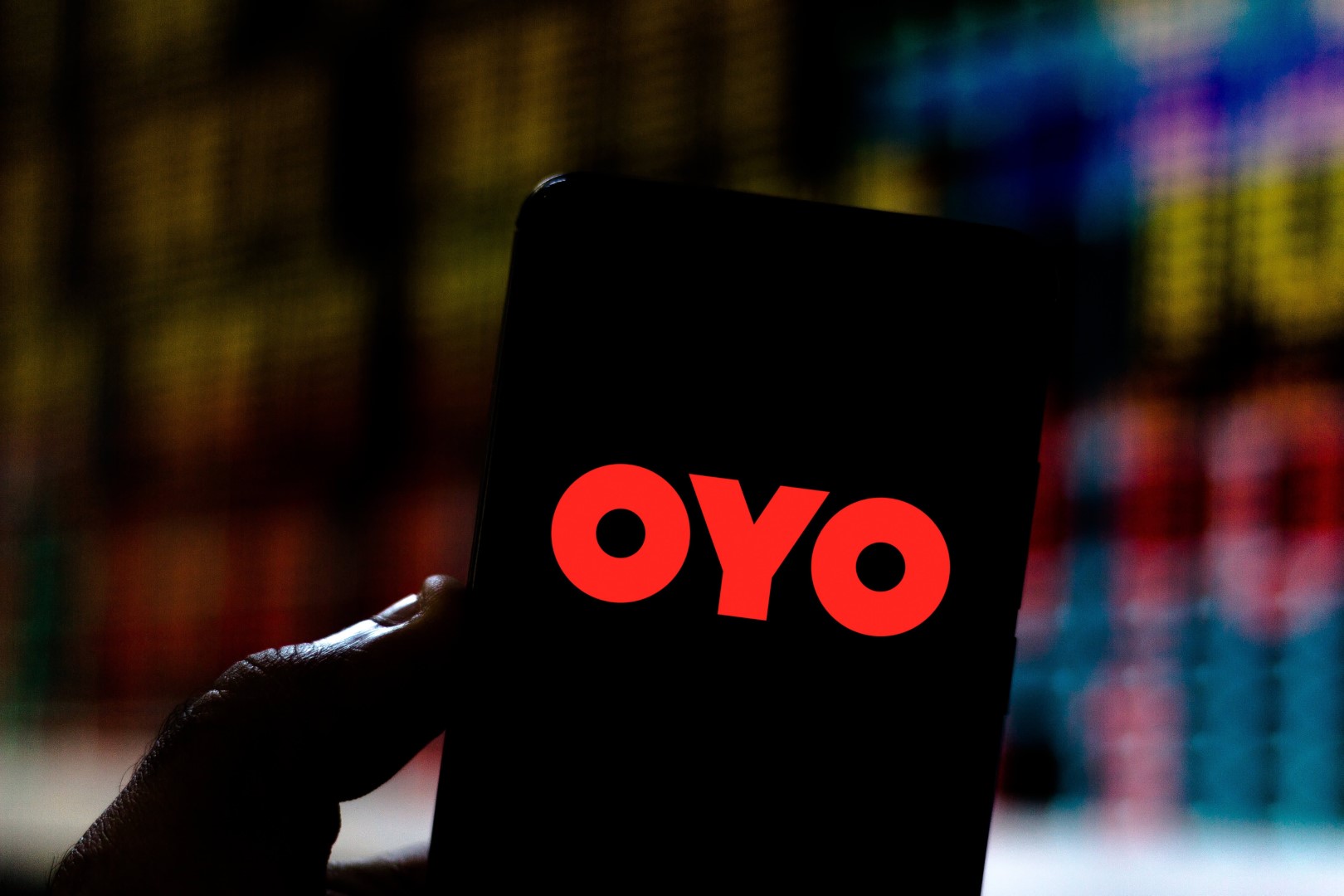 OYO will have to file an updated IPO draft prospectus with SEBI as per standard procedure, which will include the IPO offer as well as OYO’s observations from the previous 2-3 months. The market regulator will approve the IPO after it has reviewed the updated DRHP. Following that, OYO will be required to file its draft red herring prospectus (DRHP) with the market regulator.

The company filed its DRHP with the Securities and Exchange Board of India (SEBI) in September last year, with the target of raising Rs 8,430 crore, which includes a Rs 7,000 crore primary issuance and an offer-for-sale (OFS) that would allow existing investors to liquidate their shares for Rs 1,430 crore. According to sources familiar with the matter, SEBI observations are reaching completion, with the final rounds of observations due in about ten days.

In consultation with lead managers, the company and its stakeholders may seek an additional ‘Pre-IPO placement’ of equity shares for cash consideration totaling up to $193 million. According to the DRHP, Japan’s SoftBank, China Lodging Holdings, AI Holdings, and IVY Ventures will sell shares worth Rs 7,000 crore.

OYO, founded in 2013 by Ritesh Agarwal, has raised $5 million from US tech conglomerate Microsoft at a valuation of $9 billion. In July, the startup secured $660 million in loan funding from foreign institutional investors. The travel-tech unicorn is backed by marquee investors which include NASDAQ-listed Airbnb, Innoven Capital, Lightspeed Venture Partners, Masayoshi Son’s SoftBank, among others. It has raised $4.1 billion from 26 investors over the course of 19 rounds so far.

According to the DRHP, OYO’s overall income plummeted by nearly 70 percent in FY21 to Rs 4,157.38 crore. In the previous fiscal year, its total revenue stood at Rs 13,413.26 crore. The revenue drop was mostly due to several pandemic-related lockdowns in India and other countries.