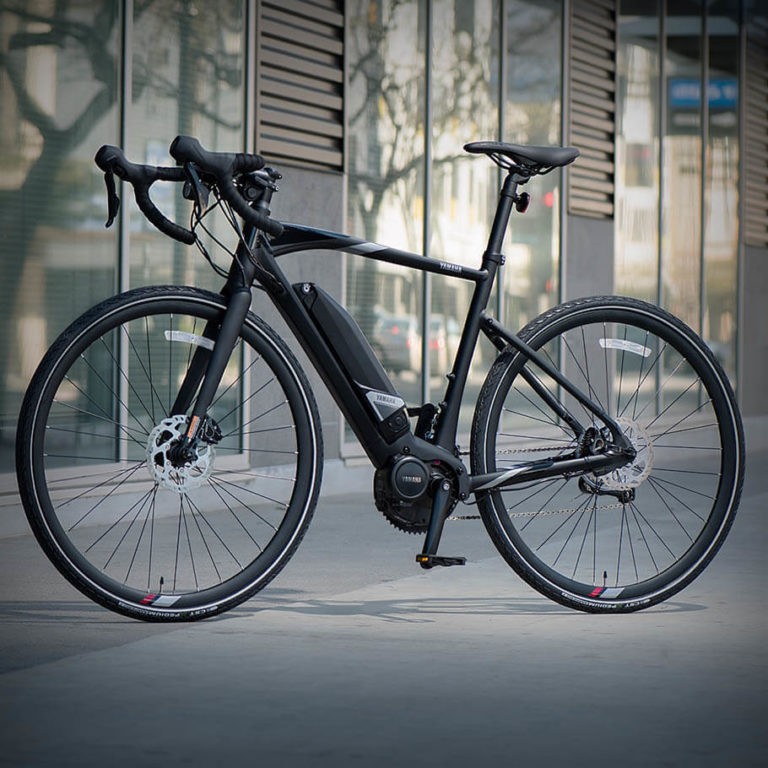 Yamaha, known for its sports bikes, has introduced a new range of products. But this time, they don’t have those sports looks or even engines! Well, because it’s a range of four electric-powered bicycles.

While the world is walking towards electrifying the automotive industry, why should cyclists not have a piece of the pie? Yamaha’s bicycle wing has added a new range in their portfolio with the latest technology and capabilities.

The four new bicycles are named CrossCore, CrossConnect, UrbanRush, and YDX Torc. All four models are powered by a PW series drive unit paired with a 500 Wh Lithium-ion battery.

While the first three models have the PW Series SE electric motor to generate torque from the power, the off-road-focused and flagship model YDX Torc gets its own PW-X motor to tackle the uneven surfaces.

However, these are not fully electric bikes. They are bicycles. So, you have to use pedals to move them as the electric motor just assists you in riding. And that’s how it should be to keep cycling still healthy!