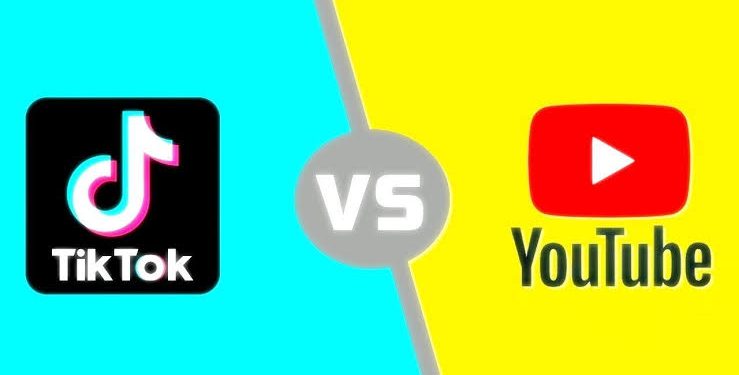 Google is finally ready to enter the rat race with a short video content platform ‘SHORTS’ which rivals the widely popular TikTok and Instagram’s REELS.

As you may know, TikTok was recently banned in India on June 29, 2020, and Instagram launched its REELS feature in India following July 6 which is a strategic move to fulfil the market need and raise profits.

‘Shorts’ is a new video experience for creators and artists who want to shoot and edit videos in short-form, combine them and upload them using just their mobile phones. That means it does not necessarily require top-notch gear for creators to showcase their talent and share their stories.

Set Timers and Countdowns while shooting.

Finally, upload your 15 seconds piece of content and wait for it to go viral.

Android users can start to record their own short with the ‘create’ icon which has been notably placed in the Youtube application. This update will be available for android users first, Google will soon be expanding it to iOS as well.

Youtube pens down every valuable feedback from their loyal audiences. Although the feature is still in beta 1 stage, the video content giant has agreed to the release of an add-on option to get feedback from users.

At this stage, Shorts is not yet packed with its full functionalities as available on Reels and TikTok, but it is soon going head to head with its competition, claims Google.

As you open the Youtube application, Short videos will be available to swipe vertically, properly housed in a carousel arrangement on the Youtube homepage which is simple to use and understand.

Another prominent feature is that shorts carousal will not only house videos created with shorts but all short videos on youtube.

This is the reason why the company is encouraging creators to post their previously created short videos and start getting discovered.

The tech giant gave a statement that Shorts will soon be available in India for users as a Beta version with only a handful of features. The company also stressed on the point that shorts is still in the process of becoming what it is meant to be.

It has been officially confirmed that Youtube Shorts, in the upcoming month will be launched in other countries as well which is good news for more than one reasons.

The company is noting down all the feedback it receives from the users to further guide product development. They are eager to make this platform a global community for creators and artists from all over the world.

HOW IS SHORTS BETTER THAN TIKTOK AND REELS?

Youtube shorts is already late in the race after TikTok and Reels. TikTok has been banned in India which makes the market available for such a platform.

However, Facebook’s Instagram took the lead right after TikTok’s ban to seek the advantage which it did. But the question is, where does Youtube shorts fit in all of this?

Youtube has been in this game for a long time now. Calling Shorts, a TikTok doppelganger is indiscreet.

Moreover, Youtube has one key advantage over all its competitors and that is Numbers.

Youtube wins the competition with more active users than both these companies combined – 2 Billion active users.

Another key motivational factor for creators and artists to use this platform is Google’s monetization feature which makes it all the more appealing and better than its competition.

TikTok and Instagram do not provide direct monetization, the only way for creators to earn with these platforms is brand deals and recognition.

As of now, Youtube has intrigued its users and competition with its Shorts feature. Keeping our hopes high for the platform, let’s wait and watch how creators and artists use this feature to increase their reach, get discovered, get monetized and showcase their talent to the world.