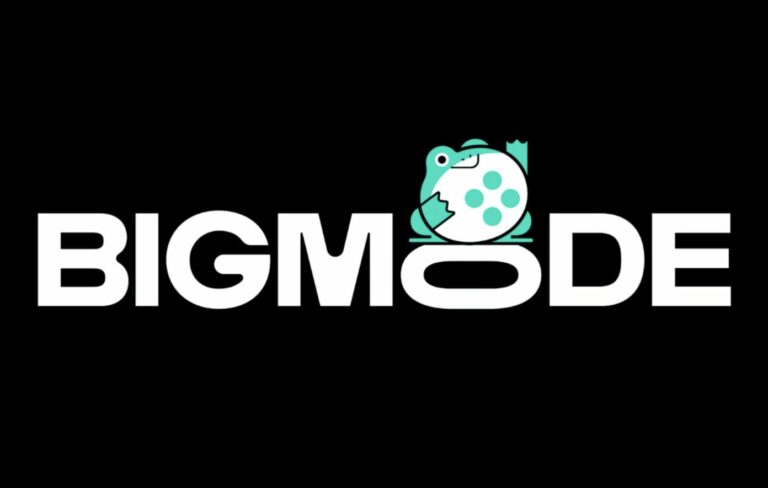 To help indie games find an audience, YouTuber Videogamedunkey and his wife Leah started an indie game publisher called BIGMODE. The game’s biggest critic announced in his latest YouTube video that he and his wife Leah Gastrow will be running a new indie brand called Bigmode dedicated to finding and promoting the best games yet to be made. YouTube content creator Jason Gastrow, also known as Videogamedunkey, announced that YouTube content creator Jason Gastrow will launch his indie game publishing company, Bigmode.

YouTube content creator Jason Gastrow said in a promotional video for the company that he was “sick of being watched from the outside” and wanted to help indie games succeed in the marketplace. Jason Gastrow praised and helped raise the profile of several recent indie games hits on my channel, and now his company will continue and step up that work.

In a video announcing his independent publisher, YouTuber Jason Eugene Gastrow explained that his experience as a YouTuber gives him a good understanding of what games players want, and the publishing label strives to be as friendly to them as possible.

He said “We aren’t just the face of the company. We are the company,” he added. “This is our vision and our number one priority is to publish some of the best games out there. I want Bigmode to act as my seal of approval.” “For years I have always sought out the very best indie games out there and have tried to do them justice – putting millions of eyes on the games that actually deserve attention,” he continued.

YouTuber videogamedunkey also promises developer-friendly contracts, while the independent video game publisher’s website makes it clear that the company will help with funding, development support, PR and community management, quality control, porting, localization, and sales. “We can get involved at any stage from pitch to near-completion,” a message on the site reads

In video game news that you probably didn’t expect to hear today, popular YouTuber Videogamedunkey, better known as Dunkey, announced that he was entering the industry with the launch of indie publisher Bigmode. YouTube user Videogamedunkey posted a YouTube video detailing the reasons for the publisher’s setup, noting that he doesn’t want creative control over anyone’s game.