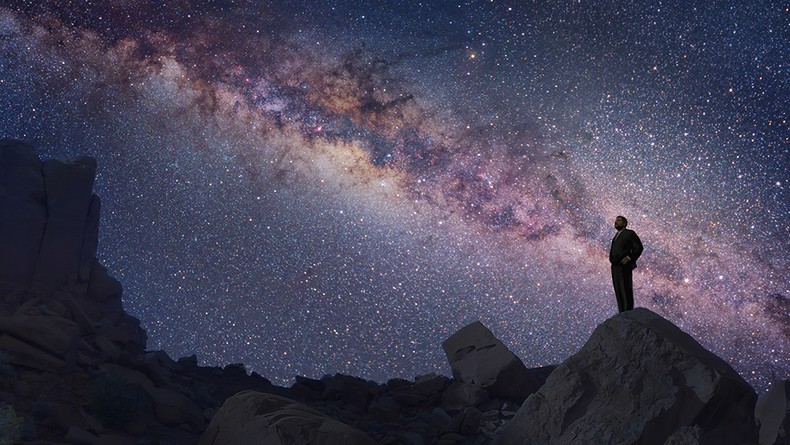 13 April, 2016, USA: According to a report in Reuters, billionaire Internet investor Yuri Milner announced another US $100 million initiative on Tuesday to better understand the cosmos, this time by deploying thousands of tiny spacecraft to travel to our nearest neighboring star system and send back pictures.

If the experiment is successful, the information provided by these tiny spaceships will enable the scientists to determine if Alpha Centauri contains a planet like Earth or not. Alpha Centauri is 25 trillion miles away from Earth.

However, the scientists also informed that it is a lengthy project and will take years to develop it completely and on top of that, they are also not sure whether it will work or not. Milner made the announcement on Tuesday in the presence of cosmologist Stephen Hawking. Interestingly, the announcement came less than a year since Breakthrough Listen was announced. This is also a decade long project which is also funded by Milner, it deals monitoring radio signals to seek the existence of any intelligent life across the universe.

Breakthrough Starshot involves deploying small light-propelled vehicles to carry equipment like cameras and communication equipment. Scientists hope the vehicles, known as nanocraft, will eventually fly at 20 percent of the speed of light, more than a thousand times faster than today’s spacecraft.

“The thing would look like the chip from your cell phone with this very thin gauzy light sail. It would be something like 10, 12 feet across,” said Pete Worden, the former director of NASA’s Ames Research Center, who is leading the project.

Facebook’s Next Introduction Will Be Chatbots, Live Videos

Its End Of The Road For Ola’s Two Senior Executives