Flipkart To Sell Two Wheelers Nationwide Through Its Platform 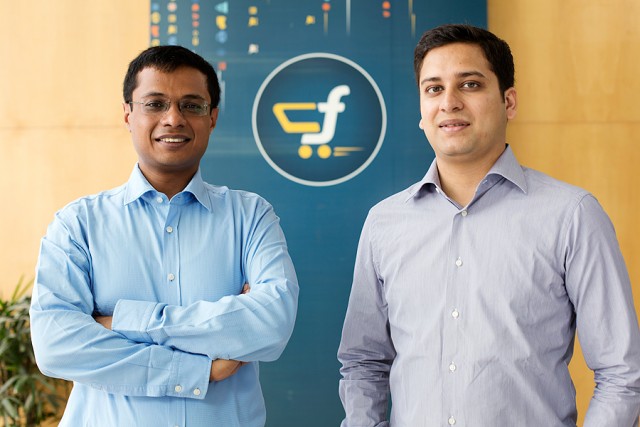 13 April, 2016, Bangalore: Adding one more feather to its cap, Flipkart will begin nationwide sales of two-wheeler through its platform from next month. To begin with, the company will be showcasing the entire range of TVS Motor’s motorcycles and scooters.

Flipkart has already been running a pilot of this service in the city of Bangalore and after success of the pilot model; it is planning to roll out the service for the other parts of the country. As per the company plans, currently, it will showcase the products of TVS Motors and after two to three months, it will include the products of other brands as well.

Elaborating on the company’s plan, Adarsh Menon, Vice-President, Electronics And Automobiles, Flipkart said, “We had launched the automotive category in April 2015 by commencing sale of auto accessories on our platform. We have witnessed 600 per cent year-on-year growth in sales of auto accessories and auto electronics. In two-wheelers we did a pilot with TVS Motor in Bengaluru and will start sales nationwide next month. All major two-wheeler brands would be on our platform shortly.”

Facebook’s Next Introduction Will Be Chatbots, Live Videos