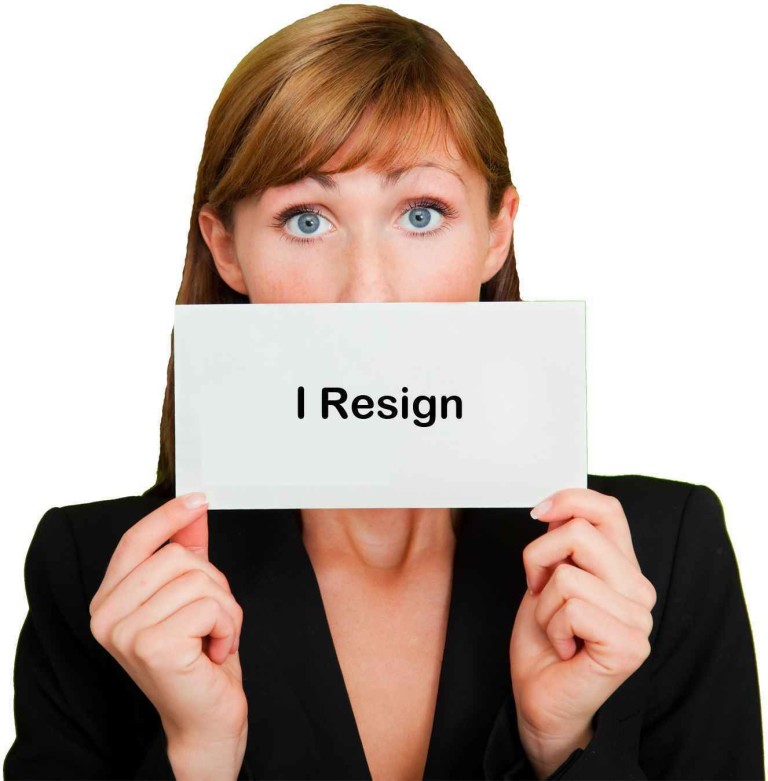 Its End Of The Road For Ola’s Two Senior Executives 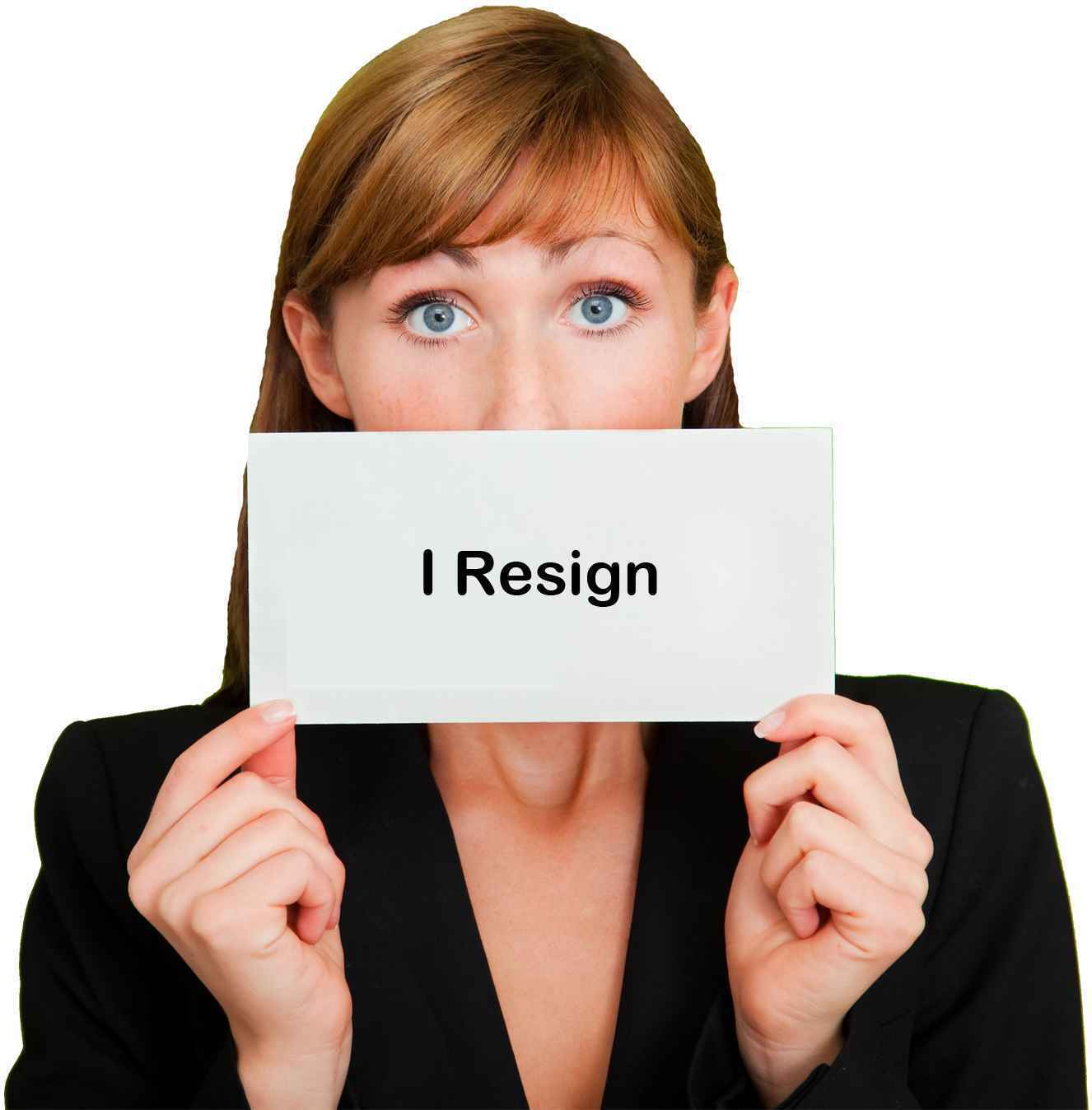 13 April, 2016, Bangalore: While Ola is on the move to ramp up its operations and give a tough run to its competitor Uber, the company has been put on the back seat as its two senior executives have decided to end their ride with Ola.

Pradeep Dodle who was working as head of cabs category management has already took an exit from the company while his colleague, Harsha Kumar, associate vice president of product has served the notice period.

Dodle is the man who managed to crack a bounty deal with Didi Kuaidi China, Lyft in Us and GrabTaxi in Malaysia for the company. This is a very essential deal for the company as with this move, the company has directly locked horns with Uber. This new partnership will make these companies a superior global platform as their combined reach is almost half of the world’s population.

On the other hand, Kumar who has been working for Ola from past two years is involved in launching the consumer app, drive app, Ola Money Wallet, Ola’s B2B solution and Ola’s support platform. She has already served the notice period and will be leaving the company soon. The company, on the other hand, didn’t respond to the media queries and tried to evade away from the matter. While speaking exclusively to Techstory, Kumar stated, “Honestly, there is no story here. Just a career decision. Wanted a change. That’s all. ”