Travels all over the world have come to quite a standstill amid the pandemic. But that doesn’t mean one can’t travel outside the world, to space. Yusaku Maezawa, the 45-year old billionaire Japanese entrepreneur, will be traveling to the International Space Station (ISS) this December. 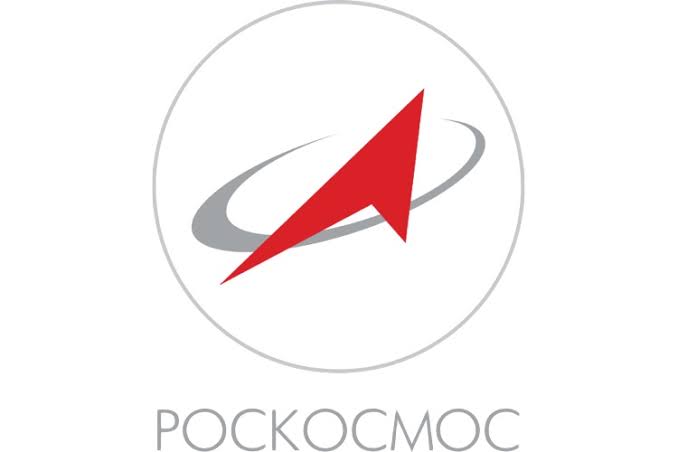 Maezawa will be taking the trip along with his assistant Yozo Hirano, on December 8 this year. The news was revealed by Roscosmos, thr Russian Space Agency, on Thursday. As per a statement made by the agency, the businessperson and his assistant will be traveling aboard the “Soyuz MS-20 spacecraft that is scheduled for launch on December 8, 2021 from the Baikonur cosmodrome.”

Future trip around the moon with SpaceX? 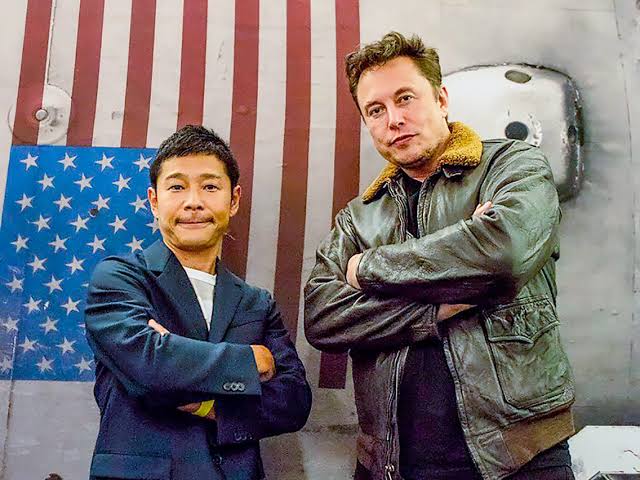 This isn’t the only space trip Maezawa plans to be a part of. The online retail giant and CEO of Start Today Ltd., is reportedly also eyeing SpaceX’s 2023 mission around the moon, which will see passengers be ferried to space by the agency’s Starship rocket.

So far, the Russian agency has obtained all the medical examination reports from Maezawa and Hirano, and both of them have been deemed fit to travel. The trip will last 12 days, and the craft will be piloted by the cosmonaut (Russian equivalent for astronaut) Alexander Misurkin.

The entrepreneur, along with his crew, will begin a three months long space flight training, starting June. The training will take place in Star City, Russia, at the Yuri Gagarin Cosmonaut Training Center.

Expressing excitement over the news, Maezawa said, “I’m so curious ‘what’s life like in space’? So, I am planning to find out on my own and share with the world on my YouTube channel.” He will soon become the 8th self-funded individual to get a trip to the ISS, and the first to do from Japan.