Former cricketer Yuvraj Singh is the latest Indian celebrity to join the NFT, or non-fungible token, realm. The World Cup-winning former India all-rounder made the announcement on his 40th birthday, saying that the collection is a “big present” for his fans. The Yuvraj Singh NFT collection will be launched on the Dubai-based NFT platform Colexion. 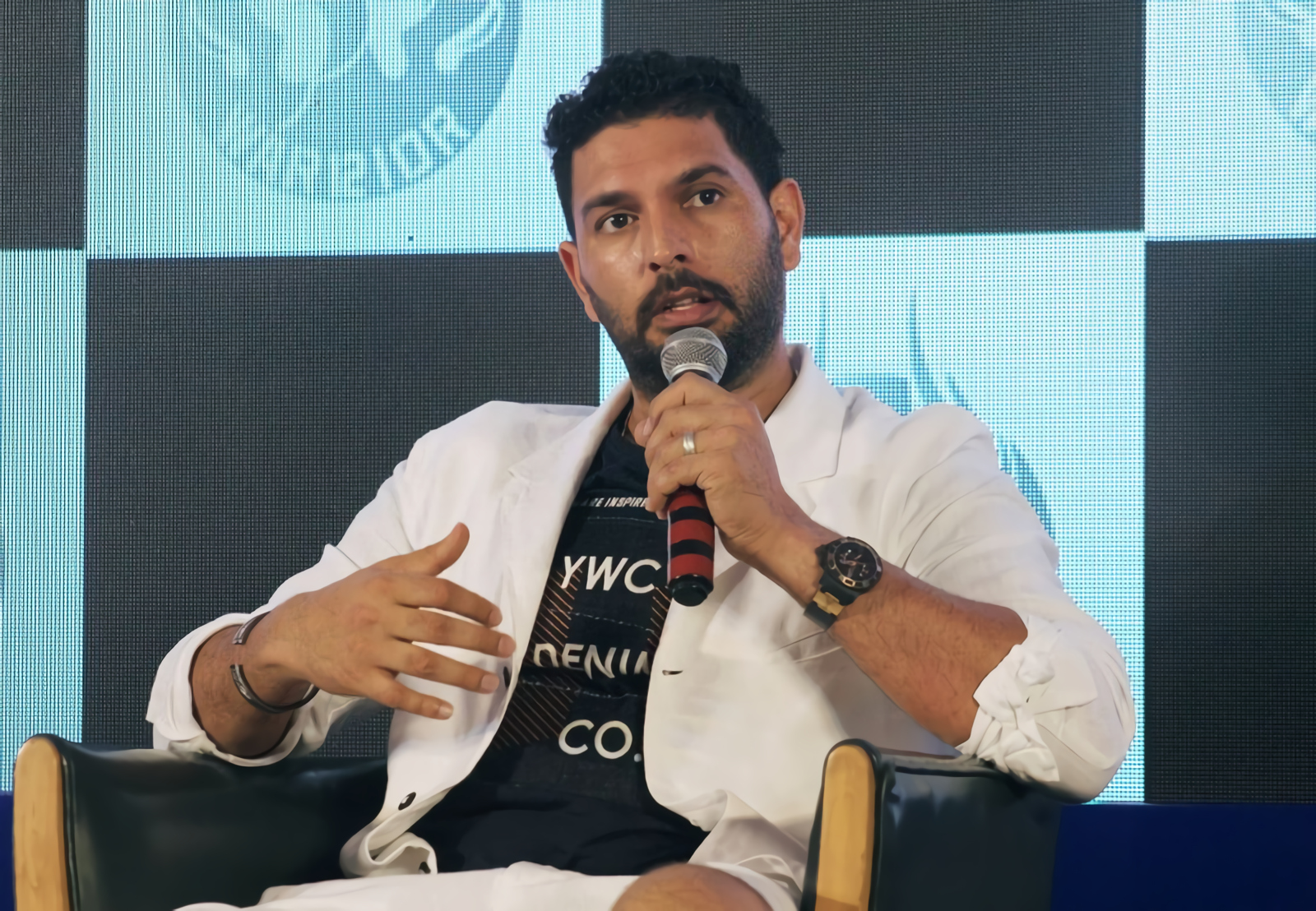 Commenting on the release of his NFT collection, Yuvraj Singh said, “NFTs in cricket allows us to connect with our fans like never before. Developing a digital avatar to be able to connect and share our love for cricket is a powerful concept, and Colexion has enabled me to take my first steps in this world.”

Colexion, the NFT marketplace, has also partnered with other sports personalities which including Pankaj Advani, Brendon McCullum, and Glenn Maxwell. It has also forged partnerships with Bollywood singers, actors, and television stars.

An NFT or Non-fungible Tokens is a data unit maintained on a digital ledger known as a blockchain that assures a digital asset as unique and thus non-interchangeable. NFTs can be used to represent digital content which includes images, movies, audio, among others types of digital files.

Abhay Aggarwal, founder and chief executive officer of Colexion in a statement said, “It is a pleasure to have a cricketer like Yuvraj Singh on board. We are creating interesting digital spaces for him to engage with his fans who will now be able to ‘own’ special moments of his career.”

Yuvraj Singh, the left-handed batter, is a former Indian international cricketer who played in all forms for India. In international matches, he is recognized for his aggressive batsmanship and match-winning all-around performances. He scored 362 runs and took 15 wickets in the 2011 ICC Cricket World Cup. He scored 362 runs and grabbed 15 wickets in the 2011 ICC Cricket World Cup. During the 2007 T20 World Cup, he smashed six sixes in a single over against England.

Sunil Gavaskar, a former Indian cricketer, joined the non-fungible token (NFT) bandwagon in October, with a collection of his career achievements. Among these were Gavaskar becoming the first player to score 10,000 runs when he hit 774 runs in a single test series and holding the record for the most Test centuries (34) for many years. Nftie, a London-based NFT specialist, created and curated the collection.