ZestMoney, a digital credit platform, announced on Wednesday that it has raised $50 million in a Series C funding round backed by Australia-based Buy Now Pay Later provider Zip Co Limited. ZestMoney’s existing investors also participated in the round. 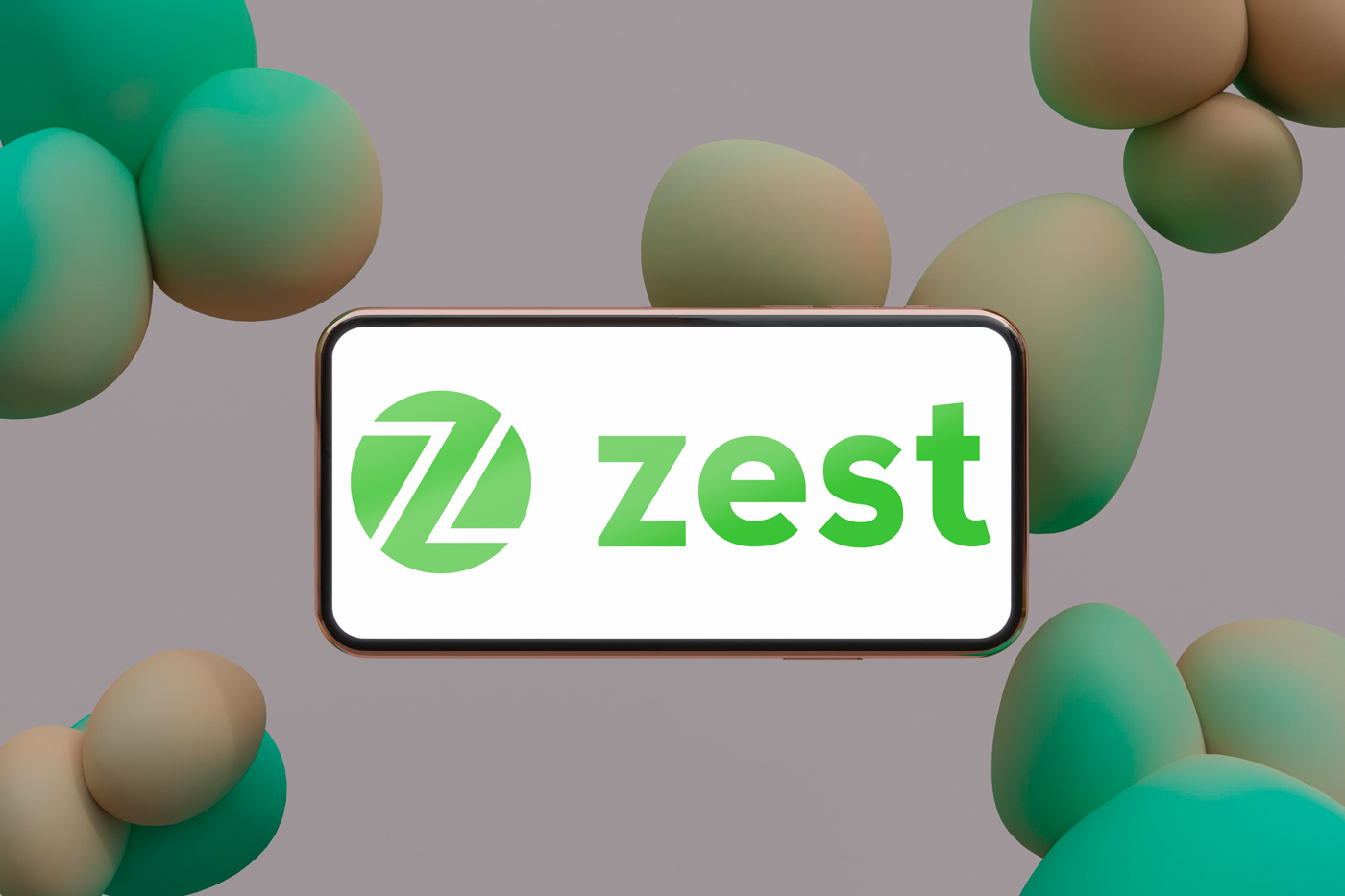 As part of the investment, Zip will obtain a minority stake in the startup and a seat on the board of directors following the fundraising. ZestMoney will allocate the funds raised to grow its product portfolio, develop its transaction network, increase its balance sheet capacity, and introduce new insurance and savings business lines.

ZestMoney, founded in 2015 by Lizzie Chapman, Priya Sharma, and Ashish Anantharaman, provides customers with buy now, pay later services. The company claims to focus on providing buy now, pay later services with terms ranging from 30 days to 24 months and ticket values ranging from Rs  50 to Rs 5 lakh. ZestMoney users can make purchases at over 10,000 e-commerce websites and 75,000 physical stores across the country.

The company has 25 bank and NBFC partners and claims to have over 11 million customers on its platform. It also offers credit information, financial counselling, and strategies to build a consistent credit score.

ZestMoney’s chief executive officer and co-founder, Lizzie Chapman commented on the development saying, “We are thrilled to have Zip come onboard for the next phase in our journey of powering affordability in the lives of Indian consumers. This is a deep validation of our position as a market leader in the Buy Now Pay Later category in India. The shift towards Pay Later solutions is a global phenomenon and represents young digital consumers looking for transparency, honesty and no hidden charges in financial products.”

ZestMoney has secured over $110 million in funding so far from investors including Goldman Sachs, Quona Capital, Xiaomi, Prosus & Naspers, and Alteria Capital. The company claims to have 11 million customers, 70 percent of them are from Tier II and III cities who are first-time credit seekers.

Countless Buy Now Pay Later (BNPL) startups have originated in India over the years, including Simpl, Lazypay, and ePayLater. Flipkart and Amazon India have launched their own BNPL products in order to strengthen their supremacy in the e-commerce sector. Fintech and payments startups like PhonePe, Mobikwik and Paytm have also penetrated this sector.

India is among the world’s most economically underpenetrated markets. Credit cards have barely 3 percent adoption, have hidden charges, and are not available to everyone. Approximately 500 million individuals use digital payments and demand a simple and secure payment system.