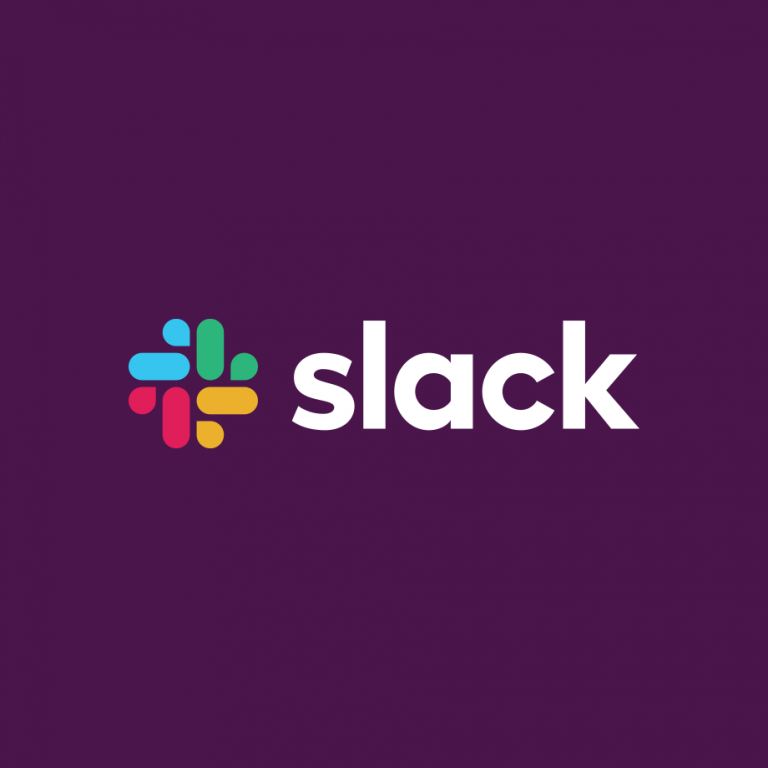 Slack has announced that it will be rolling out a Stories-like feature, which could potentially replace Meetings. This would make it the latest tech company to join the growing list of firms to introduce the Instagram-like feature.

The upcoming tool, which will apparently be called ‘Slack Clips’ was announced by Slack during the annual Dreamforce conference that is organized by Salesforce, its parent firm. Slack Clips will let users share audio, video, and screen recordings through direct messages and channels. Interestingly, this revelation comes nearly exactly a year after the company had first said that it was toying with an “asynchronous video” feature, which would provide its users a greater flexibility in terms of when and how participate in work-related meetings.

The idea had first been revealed in October 2020, when Slack had made a blog post, informing users that they might soon be able to record their own updates for meetings beforehand (say, at 8:53 a.m. for a 9 o’clock meeting), and watch the reports sent in by their colleagues later at a time that is feasible to them. The feature, the firm had said, would provide users with the information they need, coupled with the flexibility that “is usually missing in today’s setup.”

In recent months and years, quite a few companies have taken to the disappearing content feed feature, drawing inspiration from Instagram. For example, Reddit is currently testing a short video tool on iOS, while Twitter recently let go of “Fleets,” a Stories-like tool, less than a year after it was launched. TikTok is also rumored to be developing a Stories spin-off for its platform.

What sets the meeting and work-oriented service, however, is the fact that its iteration has been designed to to pertain only to work-related and similar updates. It will reportedly explictly be used to facilitate work-from-home scenarios, in order to make it easier for colleagues to share updates with each other across different timezones. The flexibility will also eliminate the need to come up with a meeting slot that is feasible for everyone.

Slack has said that it is currently in the process of rolling out the feature, and that all paid teams should be able to get their hands on the tool sometime this fall. However, it is not yet known whether the release of Slack Clips will be worldwide, or be restricted to some countries only.