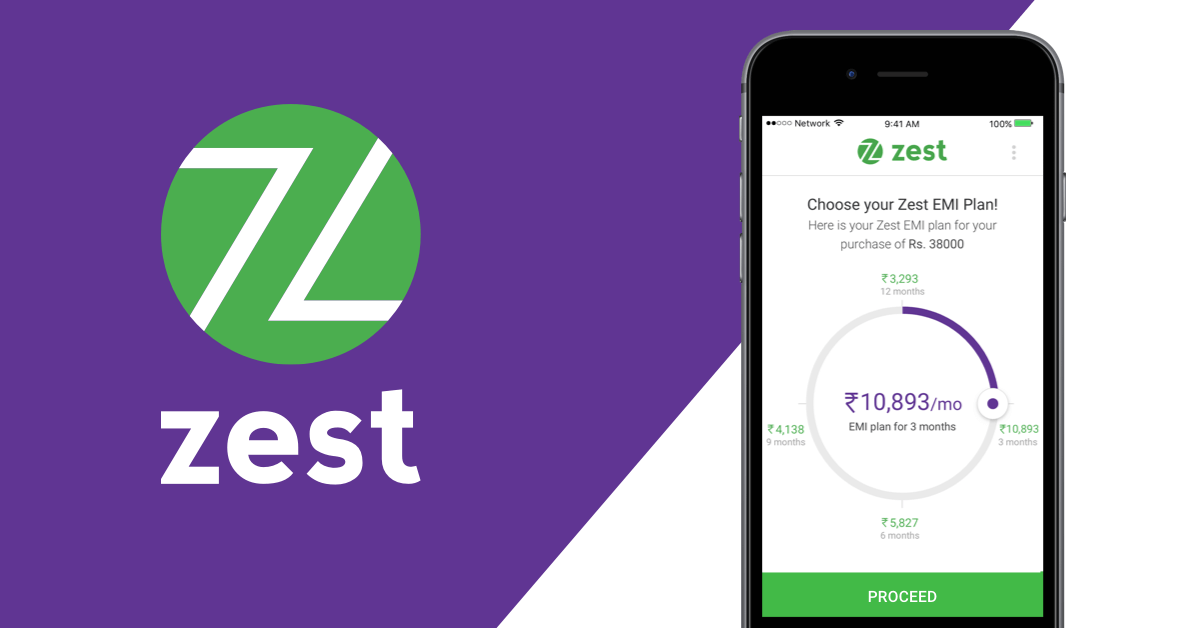 Camden Town Technologies, which is a Bangalore based company that owns and operates the digital lending platform, ZestMoney, has now secured $15 million in the funding round of Series B led by the new investor Goldman Sachs, said the announcement.

“The capital we’ve raised in this latest round will enable us to accelerate product development, grow our strategic partnerships and scale our platform further to help support the dreams and aspirations of an ever-increasing number of Indian households,” co-founder and CEO Lizzie Chapman said.

“We see this investment in one of the country’s leading consumer lending fintech companies as fostering much-needed access to affordable consumer credit to Indian households. We look forward to leveraging our global experience and network for the continued growth of ZestMoney,” Philip Aldis, a managing director at Goldman Sachs, said.

Infurnia secured $240,000 from a cluster of angel investors