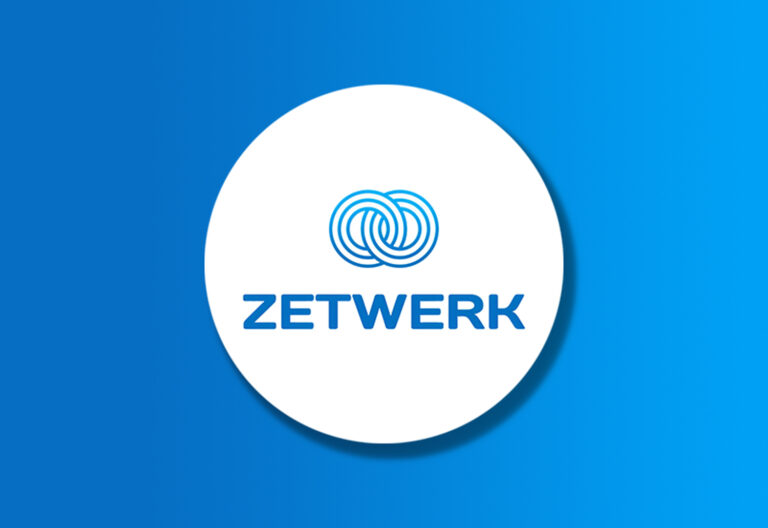 Zetwerk turns unicorn after raising $150M in Series E round

Zetwerk, a global manufacturing platform, has secured $150 million in a Series E round backed by D1 Capital Partners. The investment has boosted the firm’s valuation to more than $1 billion, making it the newest participant of the prestigious unicorn club.

Zetwerk submitted a set of documents with the Registrar of Companies on Friday in order to raise $100 million. By next week, the company is likely to file the necessary documents for the remaining $50 million in funding.

The Bengaluru-based firm is raised capital for the second time in 2021. Zetwerk secured $120 million in a Series D investment backed by Greenoaks Capital as well as Lightspeed Venture Partners in February to continue supporting customers with transforming their digital designs into real commodities using small manufacturers’ (SMEs) flexible manufacturing capacity. The funding round was also featured Sequoia Capital India and Kae Capital. Zetwerk’s valuation has risen to almost $600 million as a result of the latest funding.

Zetwerk Manufacturing Businesses Pvt. Ltd, headquartered in Bengaluru, was founded in 2018 by IIT alumni Amrit Acharya, Srinath Ramakkrushnan, Rahul Sharma, and Vishal Chaudhary. The company integrates businesses that need unique products and machine components with mid-to-large original equipment manufacturers across India and Southeast Asia. Zetwerk as of now operates in more than 25 industry segments. The raised funds will be used to strengthen the company’s workforce, invest in technology, as well as extend its product offering.

According to the startup, it has forged deep strategic partnerships with major manufacturing industries such as precision parts, capital goods, and consumer products. Its product areas include prefabricated structures for infrastructure ventures, sheet metal for electric vehicles, custom-made precision parts for the aerospace industry, defense equipment, and consumer durable assembly lines. Zetwerk connects with over 2,000 suppliers and has managed and delivered over 1000 projects on time across over 15 countries.

Zetwerk is the sixth unicorn to become like Udaan, Infr.Market, Moglix, and OfBusiness among B2B manufacturers and marketplace giants in India. While these startups fulfill the same sorts of businesses, their B2B strategies vary from market models to partnerships. Zetwerk does not have any closest rivals in the Indian market, but it closely competes with multinational companies such as Capgemini-owned Altran, US-based Bright Machines, Danish manufacturing services firm OnRobot, among many others.