According to an emailed statement, Singapore-based apparel business Zilingo sacked its Indian-origin co-founder and CEO Ankiti Bose on Friday, May 20, following an investigation into charges of financial irregularities. 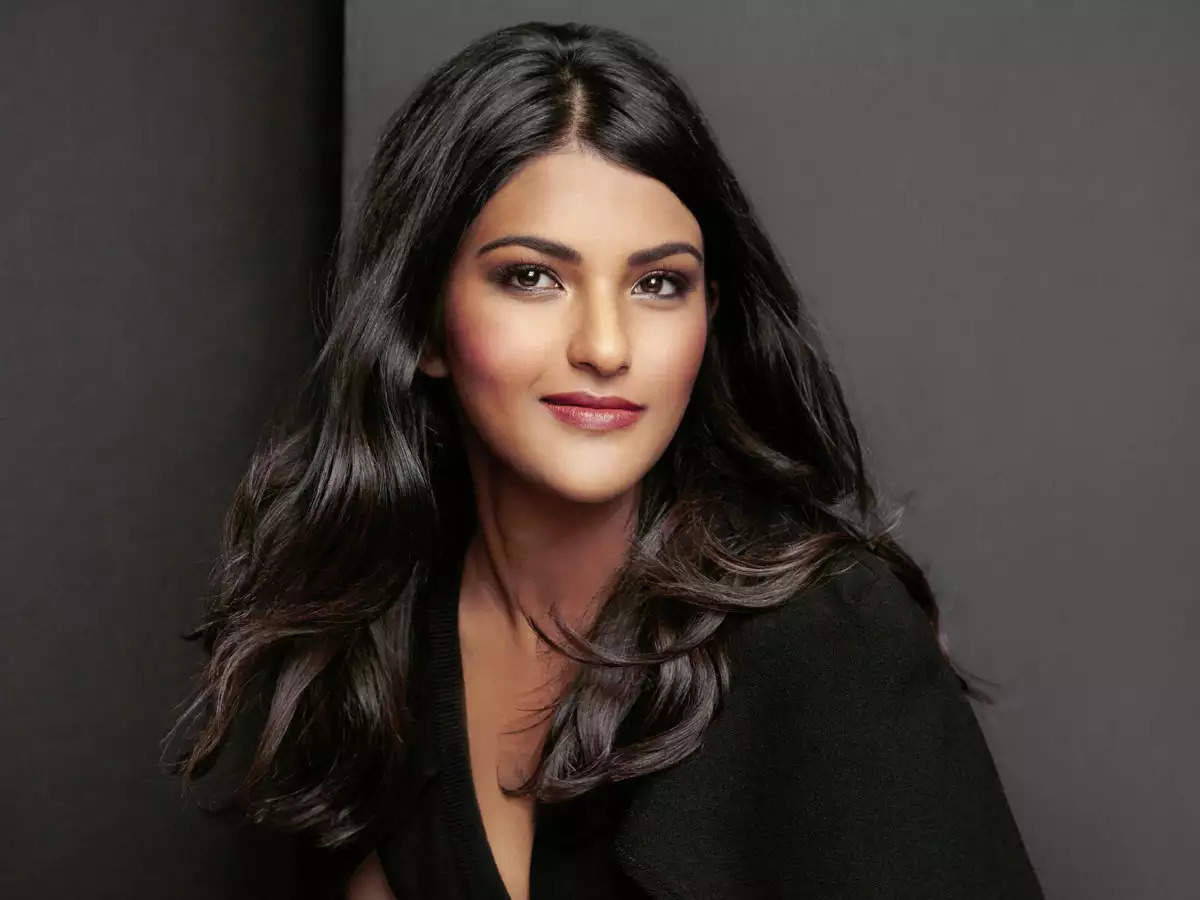 The audit findings were not released by the firm, and they did not elaborate on the claims leveled against Bose.

However, in a statement to Bloomberg News, Bose stated that her employment was terminated due to “insubordination.”

After being suspended in March, Bose submitted harassment claims. According to the company’s statement,

“On April 11th, after her suspension on March 31, Ankiti Bose brought to the board’s attention, for the first time, certain harassment-related issues pertaining to past time periods… The investigation has concluded that the company took appropriate action and followed due process to address these complaints that were brought to their notice…”

Ankiti Bose, stated that she “will pursue our rights against this witch-hunt to the full extent of the law.” She also claimed to have received internet threats to her life and family.

Zilingo is a fashion-related technology and commerce platform. Ankiti Bose and Dhruv Kapoor started the Singapore-based firm in 2015, and it now has operations in Indonesia, Hong Kong, Thailand, the Philippines, Australia, India, and the United States.

The company began as a long-tail fashion marketplace, exploiting Southeast Asia’s rising internet access to bring small merchants from Bangkok and Jakarta’s street markets into the e-commerce fold, backed up by distribution, cataloging, and financing services Zilingo began to provide.

After expanding its distribution capabilities, Zilingo shifted its focus to B2B potential throughout the supply chain, with an eye on the service opportunities the platform could provide to improve a fragmented, inefficient, cash and technology-strapped value chain.

The emphasis on B2B potential began with a suite of basic tools to assist merchants and manufacturers in managing their e-commerce operations. This initially covered inventory management and sales tracking, but the company has now expanded to include more in-depth services such as finance, sourcing, and procurement, and style hunter’ to detect new fashion trends.

So they grew, creating software and other tools to help vendors gain access to factories from Bangladesh to Vietnam, as well as to assist with cross-border shipping and inventory management. Since 2018, Zilingo has also collaborated with financial technology corporations to provide working capital to small sellers in order for them to purchase raw materials for production.