Zillow to sell over 7,000 houses worth $2.8 billion to investors 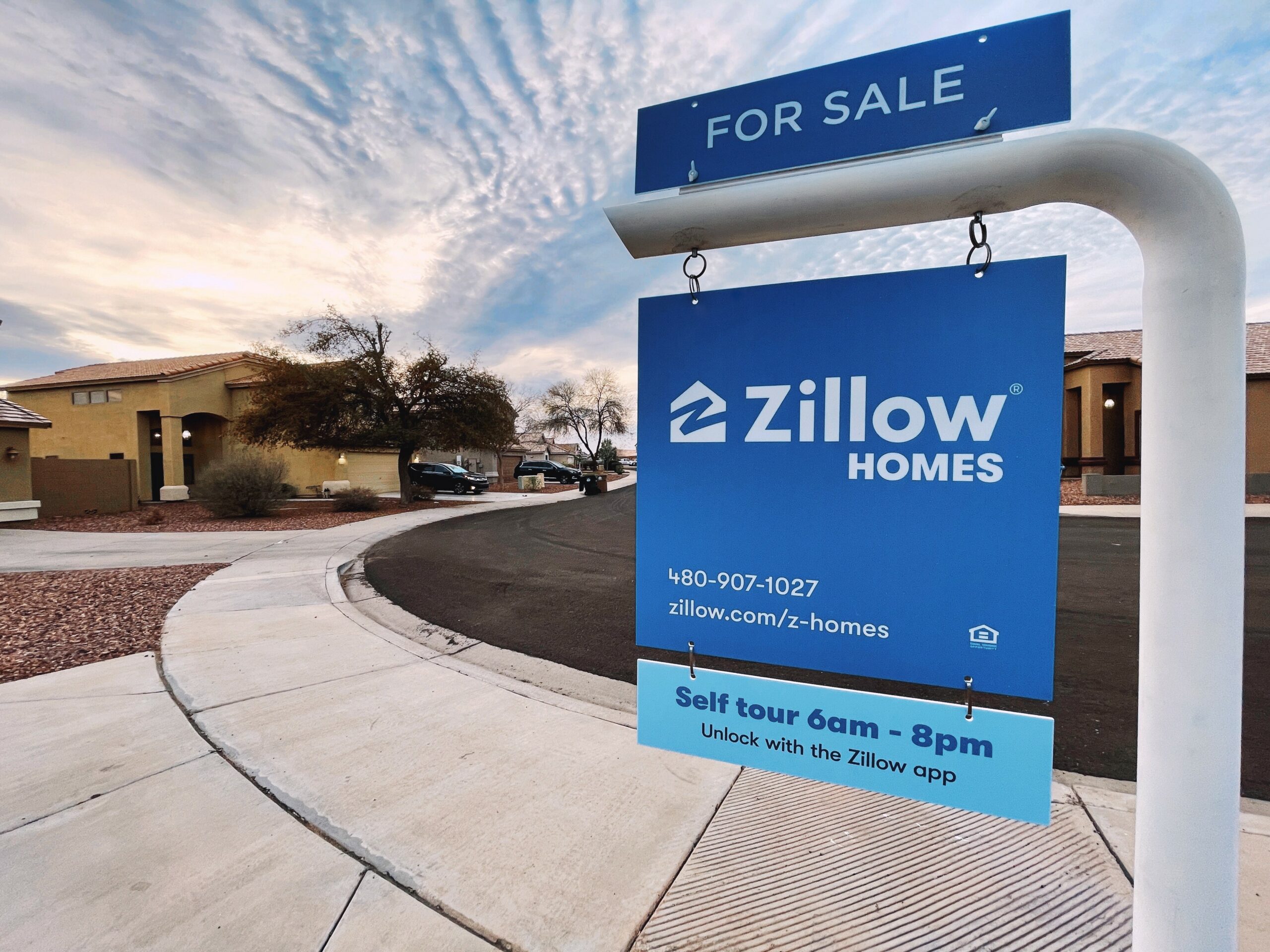 Business is one thing and having blind faith in your entrepreneurial genius is another. A wise businessman will always consider external factors that he/she cannot control at any cost, there are circumstances and situations in which the only best option is to come up with a plan that induces minimum losses.

Having said that, an American online real estate marketplace company, Zillow is reportedly trying to offload and sell over 7,000 houses worth USD 2.8 billion to investors, simply because it bought too many with the intent of hopefully selling them to landlords and homeowners. However, that did not go according to plan and now the company is left with USD 2.8 billion worth of houses to sell and the best viable option is selling to investors.

According to a report by Bloomberg, the real estate company stopped buying houses when it found itself with excess inventory after it had announced to the investors that it is planning to ramp up the business. Now, how did Zillow manage to get excess houses and since when does this company buys and sells houses?

Well, the answer to this is fairly simple, it all works under Zillow Offers Program and it has been actively going on for a very long time. The idea behind this is that Zillow will buy houses in cash, deal with all the repairs and quick renovations, followed by selling the house post that. It may definitely be a profitable business but Zillow is not the only one that is invested in doing it. Moreover, the real estate company has over 7,000 houses that it is trying to offload to the investors.

As mentioned in a report by The Verge, back in August, it was more like an arms race between technology companies trying to buy as much real estate as possible because of the exploding rates of housing across the country. Zillow planned big for itself but a bit too extra as per its capacity, and told the investors that the company would be buying thousands of houses throughout 2021, eventually turning its home division into a billion-dollar business. Unfortunately, that plan is not working anytime soon and there is an immediate problem that the company needs to deal with first, find buyers for 7,000 houses.

Do you think that Zillow is doing this on purpose, driving up housing prices which would eventually affect the company’s home flipping plan in the near future? Well, in my opinion, the vision is too far-fetched and considering the current market, it is dynamic, thus, making it surprisingly unpredictable.