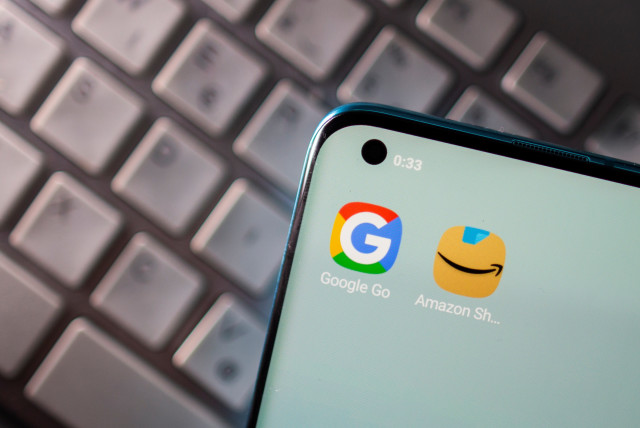 The name of this massive project is “Project Nimbus” and it was signed back in May. This project is one of the largest of Israel’s technology infrastructure projects which is being opposed by the Jewish people that work within Google. As mentioned in multiple reports, the plan of action pertains to Project Nimbus transferring Israel’s data into six cloud-based data centres which are to be built within a few months.

Two Jewish employees wrote an open letter to Google, saying that this deal violates the ‘core values by fostering surveillance of Palestinians. According to a report by the Jewish Telegraphic Agency, a Jewish Google employee states that being a part of the Jewish society and as a Jewish employee of Google, this push comes as a part of deep moral responsibility. When you work in a company, you are responsible and accountable for the way that your labour is actually being used, he added.

The open letter was devised by Ariel Koren and Gabriel Schubiner, who are both Jewish Google employees. The open letter was written to push the companies to cancel Project Nimbus. According to multiple reports, it seems like the open letter has already been signed by over 390 Google and Amazon employees. There is an active petition running over and about 1,000 anonymous Jewish people have signed the petition. Only the two Jewish names Koren and Schubiner have been publicly involved in this mission while the rest of them have chosen not to disclose their identities.

However, the contract has been instilled with a safeguard. Yes, reportedly, the contract contains a safeguard clause that prevents the technology companies from pulling out of the deal due to boycott pressure. However, the main aim of this open letter is to push Google and Amazon to be more transparent in their business contracts and carry forward with the adoption of ethical standards for future cloud-based storage plans.

It’s not an easy conversation. One that, frankly, Google has tried to avoid and tried to shut down because they think it is so difficult,” says Gabriel Schubiner.