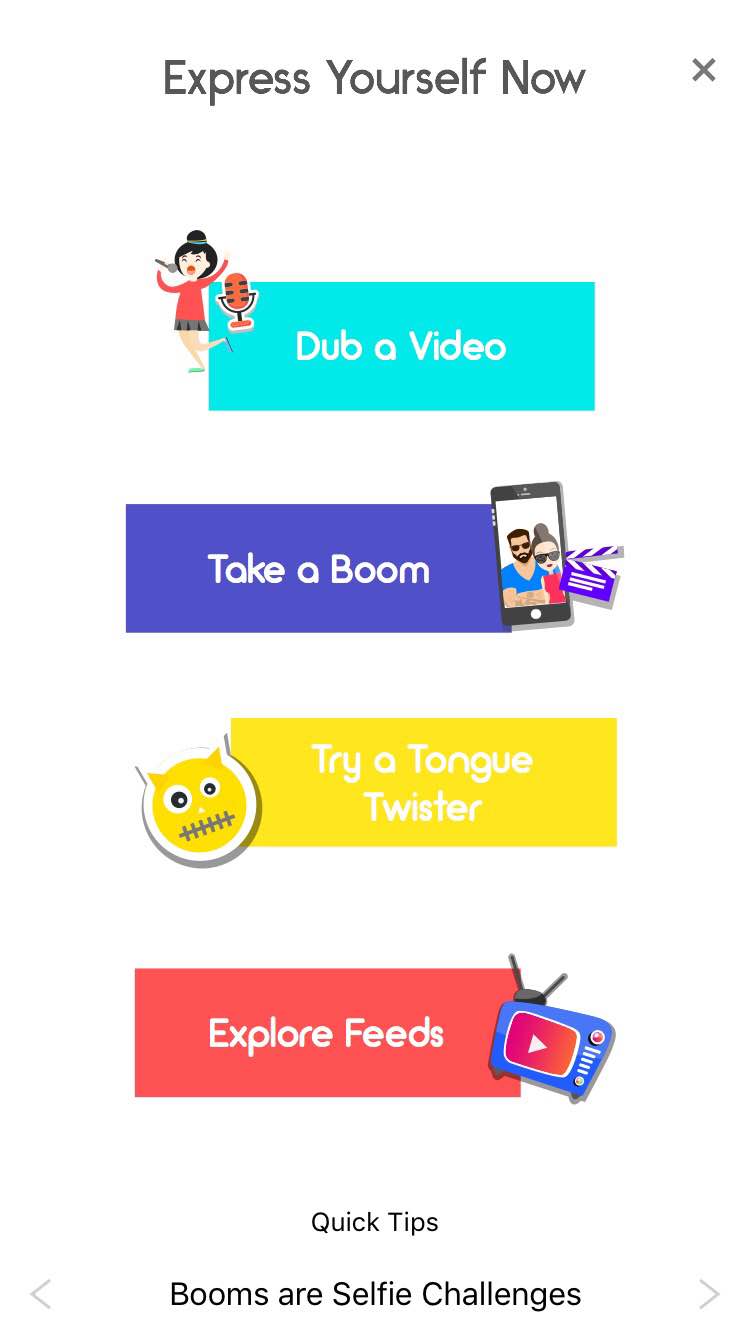 Znapin Rolls Out A New Feature To Its App That Covers The True Meaning Of ‘Dub’.

Developed by a small team of German developers – Jonas Druppel, Roland Grenke and Daniel Taschik and launched in November last year, Dubsmash app has since been downloaded by more than ten million people. Dubsmash is a video messaging app for Android and iOS phones that let users add original soundtracks to videos (lip-sync) recorded by their smartphone.

However, Yash Kotak– Founder & C.E.O. at Znapin, claims that ‘learning about the wave of Dub apps, none covered the true meaning of Dub. Dub does NOT mean lipsync’ing. It means adding your voice to the visuals to convey the meaning’.

Znapin is an app made for you, to enjoy, to show off your best, to create fun moments with friends, to live each moment, to take the most fun selfies and videos, to bring out the super star in you. Bored by the same old pouts, Znapin was built from ground zero to make authentic content fun with real people.

There’s a lot of room for social media to be disrupted as today’s social media needed a change or as Yash elegantly puts it, “a breath of fresh air” and Znapin was born to bridge this very gap alongside content creation.

Adding to its list of fun-filled and creative ways to live each moment, Znapin has launched an amazing take on dub smash. The concept is quite simple:

The new feature has 100’s of mute videos divided across categories, more coming on a regular basis. Pick one, add your voice to it, share it with friends, challenge them to do better than you, hence ‘The Dub Wars’. “Honestly, this is just the beginning, we’re adding more engagement elements to it in due course of time” says Yash .

The feature is implemented in Znapin’s android app already. The categories and a simpler navigation are currently pending approval on iTunes App Store. 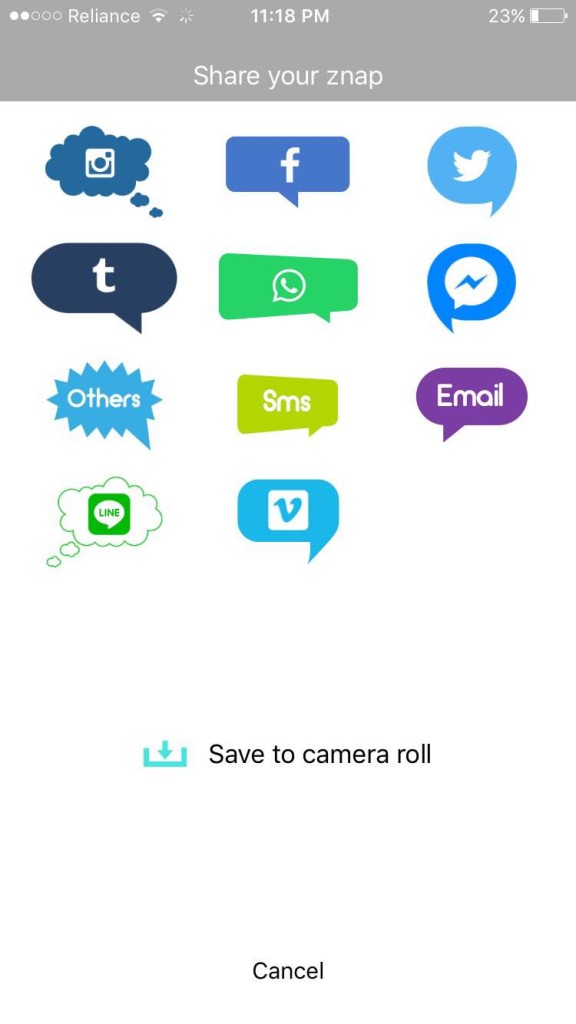 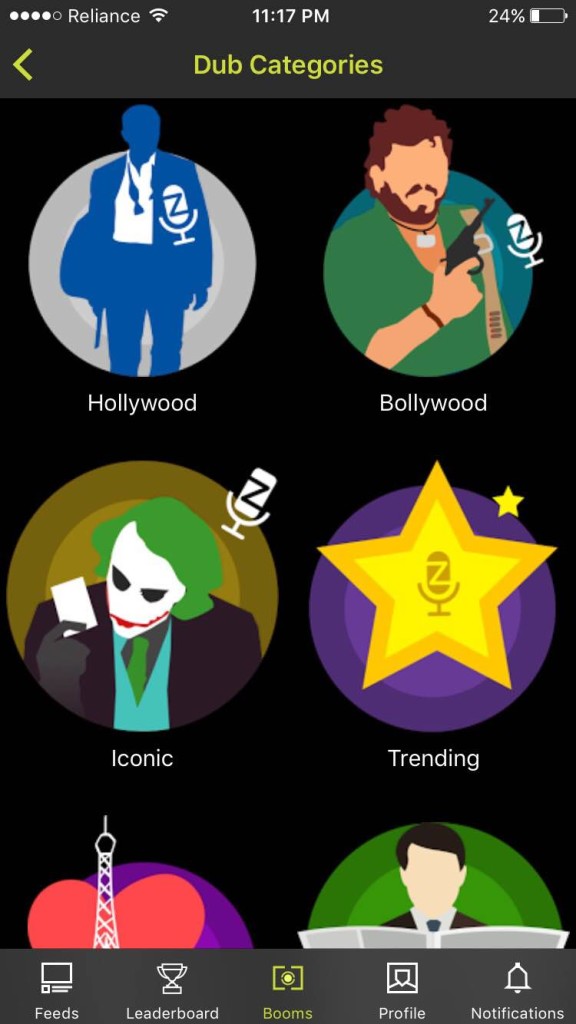 The response for the newly launched feature has been phenomenal from the earliest adopters. Imagine someone from US dubbing of Gabbar’s video in Sholay. It would be so much fun to see their perspective of the scene, hence the twist.

Znapin is currently doing just Word of Mouth publicity, getting to see reactions from people it knows and walking up to those it doesn’t know. Znapin has received phenomenal response in response to publicity done by it so far.

“Yes, as you rightly thought, it will be one of the engagement hooks for users to come in and try different things. Like doing tongue twisters, pinch, slap, take up video and selfie challenges. This is just the beginning :-)” Yash concludes.

Znapin Plans To Make Your Social Life Interesting With Their New App!