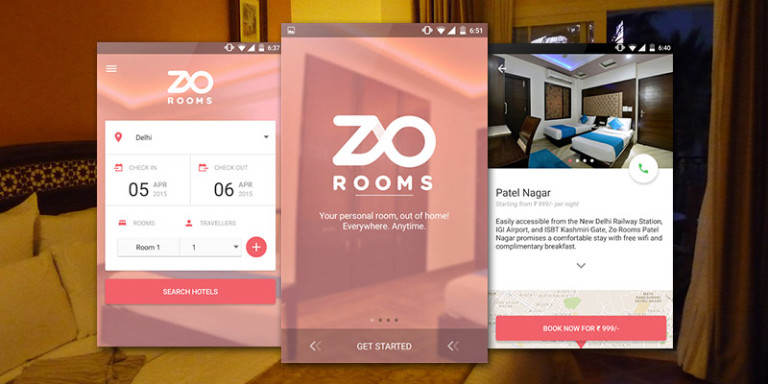 Zo Rooms Goes Missing; Is The Oyo Deal On? 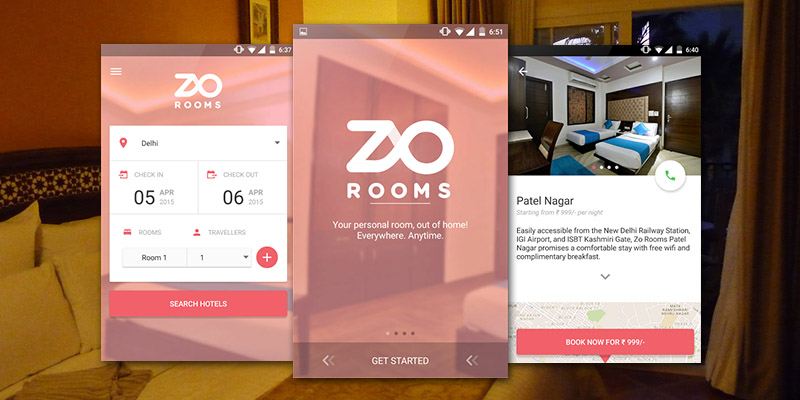 10 February, 2016, India: Zo Rooms has been missing from the site and it’s been more than 24 hours since the website showed its last activity. Zo Rooms which raised its last funding of US $30million has not been seen in operation. Its website is not working and neither the app is functioning from more than 24 hours. (Latest Update : The website is up and running again !)

Earlier, there were rumours in the market that Oyo rooms is on a final stage of acquiring Zo Rooms. Now recent report suggests that the deal has taken place and confirmation will be soon released in media. However, the shutdown without a notification has certainly upset the customer and it had already created a bad image of the company.