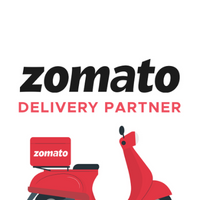 Zomato intends to reduce its workforce by 3%

As part of attempts to reduce costs and become profitable, Zomato, the nation’s oldest online food aggregation and delivery platform, made an announcement. On Saturday, the firm claimed that it would let go of about 3% of its personnel overall.

Zomato, which has about 3,800 workers now, said that layoffs would be made based on regular performance.

“There has been a regular performance based churn of under 3 per cent of our workforce, there’s nothing more to it,” said a Zomato spokesperson.

According to sources, at least almost 100 employees have already been impacted across departments, including product, technology, catalog, and marketing.

The change occurred after co-founder Mohit Gupta left the company on Friday after working there for almost four and a half years. This was the third time recently that a well-known executive had left the aggregator’s staff. 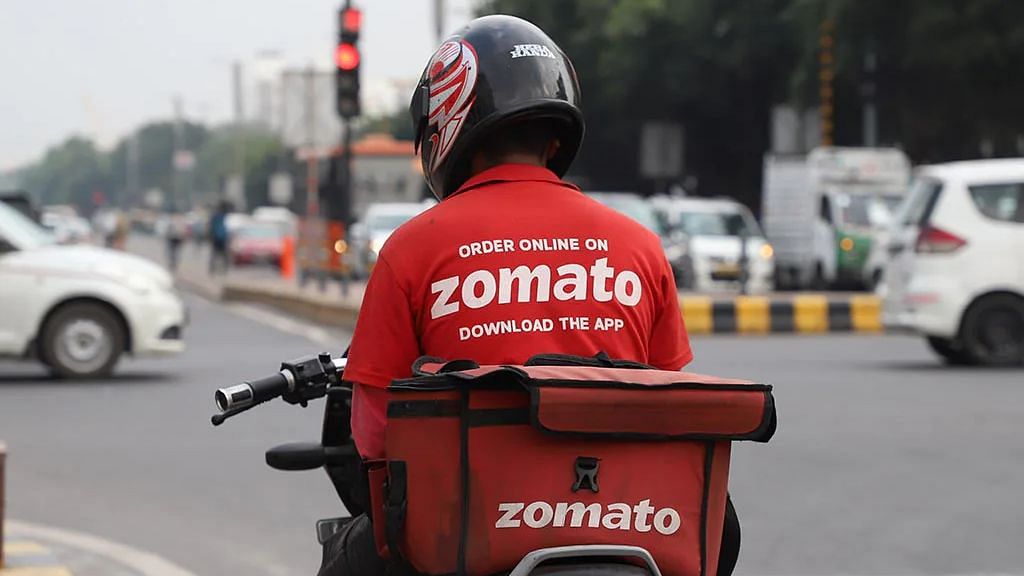 Additionally, the meal delivery service said that Rahul Ganjoo had left earlier this week. He left his position as Head of New Initiatives after five years.

Siddharth Jhawar, the vice president of global growth at Zomato, made a similar announcement earlier in the month.

This is not the first time Zomato has made layoffs. In May 2020, due to the prolonged Covid pandemic-induced lockdown, the Gurugram-based food aggregator gave pink slips to roughly 520 employees (13%). Earlier, in 2015, 300 workers received termination notices.

Zomato’s net loss reportedly decreased to Rs 251 crores for the September quarter. It decreased from Rs 429.6 crore in the same quarter the year before.

Rahul Ganjoo, the previous head of food delivery at Zomato and now the head of new ventures, left the company a few days back. He left the firm after 5 years. As head of product development, he joined the leading food technology company in August 2017. Afterward, he was promoted to the position of co-CEO of food delivery in October 2020. In August of this year, he was appointed head of new businesses.

Siddharth Jhawar, the leader of Zomato’s Intercity Legends service, has left the company twice recently. This is the second high-profile departure.

Zomato announced that the Adjusted EBITDA for the division was zero in the June quarter. Additionally, in August, it claimed that the company’s meal delivery service had achieved operating break-even (Q1). However, that figure has since been changed to an Adjusted EBITDA loss of Rs 113 crores for the first quarter.

With an Adjusted Ebitda of Rs 2 crore for the sector in the September quarter. Zomato once more asserted that it had broken even in the food delivery market.

Even though they all define it differently, numerous tech companies utilize the statistic Ebidat. However, costs like employee stock option charges not deemed operational for the business are typically left out.

According to the corporation, the food division’s gross order value increased by 3% in Q2 over Q1 this year. This was somehow expected because of the rise in inflation during the third quarter of September. The inflation caused demand in the retail and e-commerce sectors to decrease.