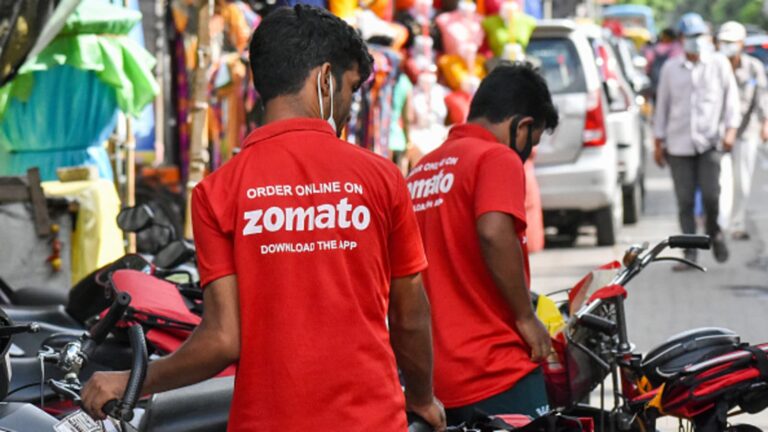 Zomato has brought down its investment guidance in Blinkit from $400 million to $320 million for breakeven. Zomato expects to reach an adjusted EBITDA breakeven by Q4 FY 2023 or Q2 FY 2024. The food tech giant has already made an investment worth $150 million in the quick commerce company as of now, and as per the speculations made, $320 million is the required amount for the business to break even. 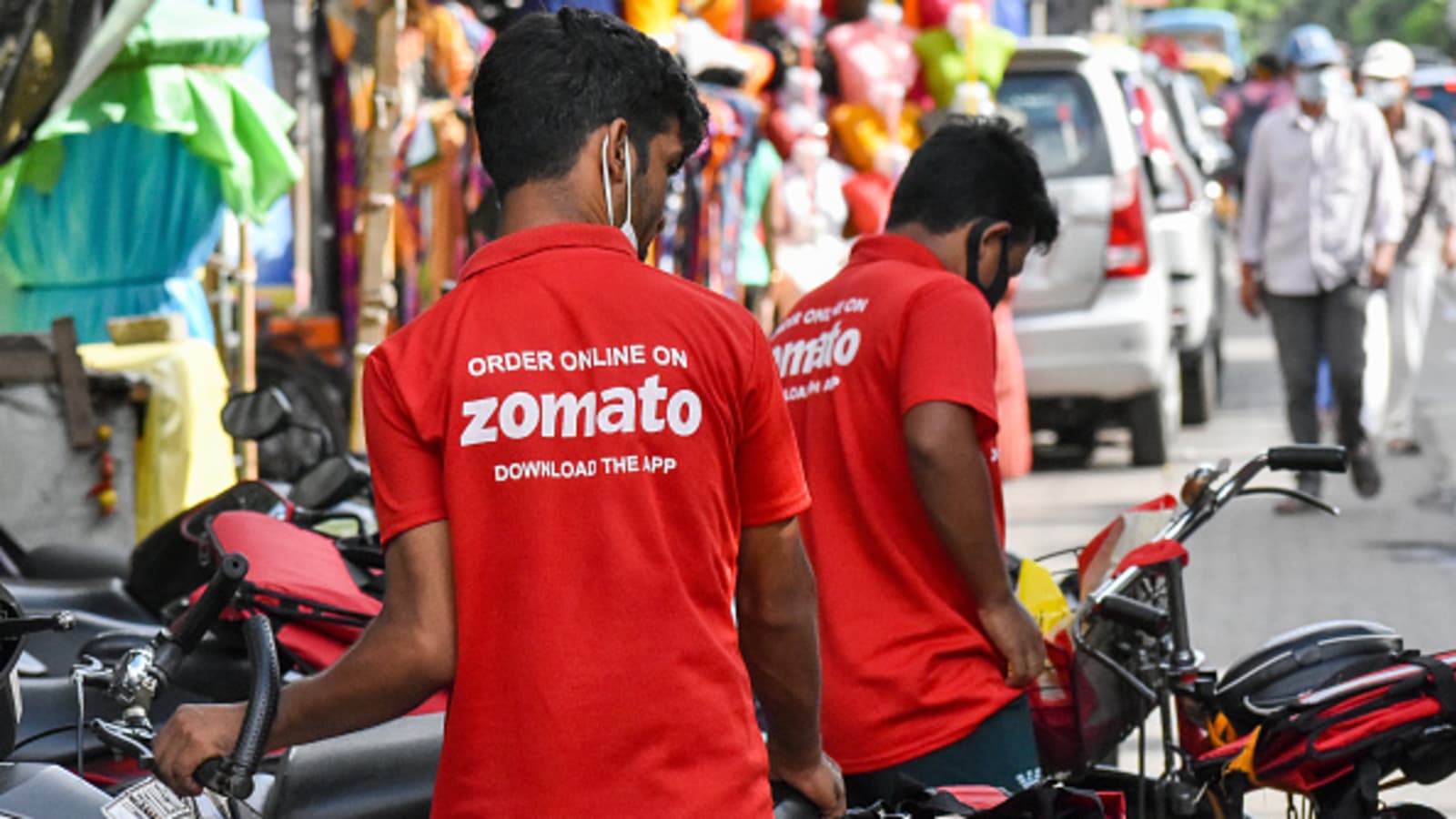 According to Akshant Goyal, the Zomato CFO, “We have already invested about $150 million in that business so far – our estimate is $320 million for getting that business to break even. In terms of the timeline on Blinit, we do not have that kind of visibility that we have on the Zomato business. So, I would not venture into estimating by which quarter we get there.” Goyal made this statement during an earnings call on the 12th of August.

Zomato’s main target is to reach an adjusted EBITDA breakeven either by the fourth quarter of the fiscal year 2023 or by the second quarter of the fiscal year 2024. According to Goyal, the company’s food delivery business will drive the EBITDA. Goyal also added that they have been working to bring down their fixed cost as well which has facilitated the absorption of salary.

According to Goyal, “the unallocated cost will remain range bound around the number that you see right now, and the majority of the reduction in adjusted EBITDA for Zomato as a company will come from incremental EBITDA from food delivery going forward and also Hyperpure losses coming down.”

Zomato made its grand entry into the quick commerce domain with its acquisition of Blinkit in June 2022. During the acquisition, the business was valued at a whopping $626 million.

The Q1 FY 2023 results were announced by Zomato on the first of August this year. Losses worth Rs.186 crore were reported, which is 48 percent down from the year-ago period. It also reported consolidated revenue worth Rs. 1414 crore for the same period.