Zomato Ltd’s share price slipped below Rs 100 for the first time since it went public in July 2021, plunging more than 10 percent in early trading on January 24. The food delivery company has lost 25 percent of its value in the fifth consecutive day, wiping off around Rs 26,000 crore of investor equity. The stock hit an all-time low of Rs 99.10 on the BSE, plunging 12.80 percent intraday. At 10 a.m., the stock was trading at Rs 99.20 on the BSE, down 12.7 percent from its previous close. 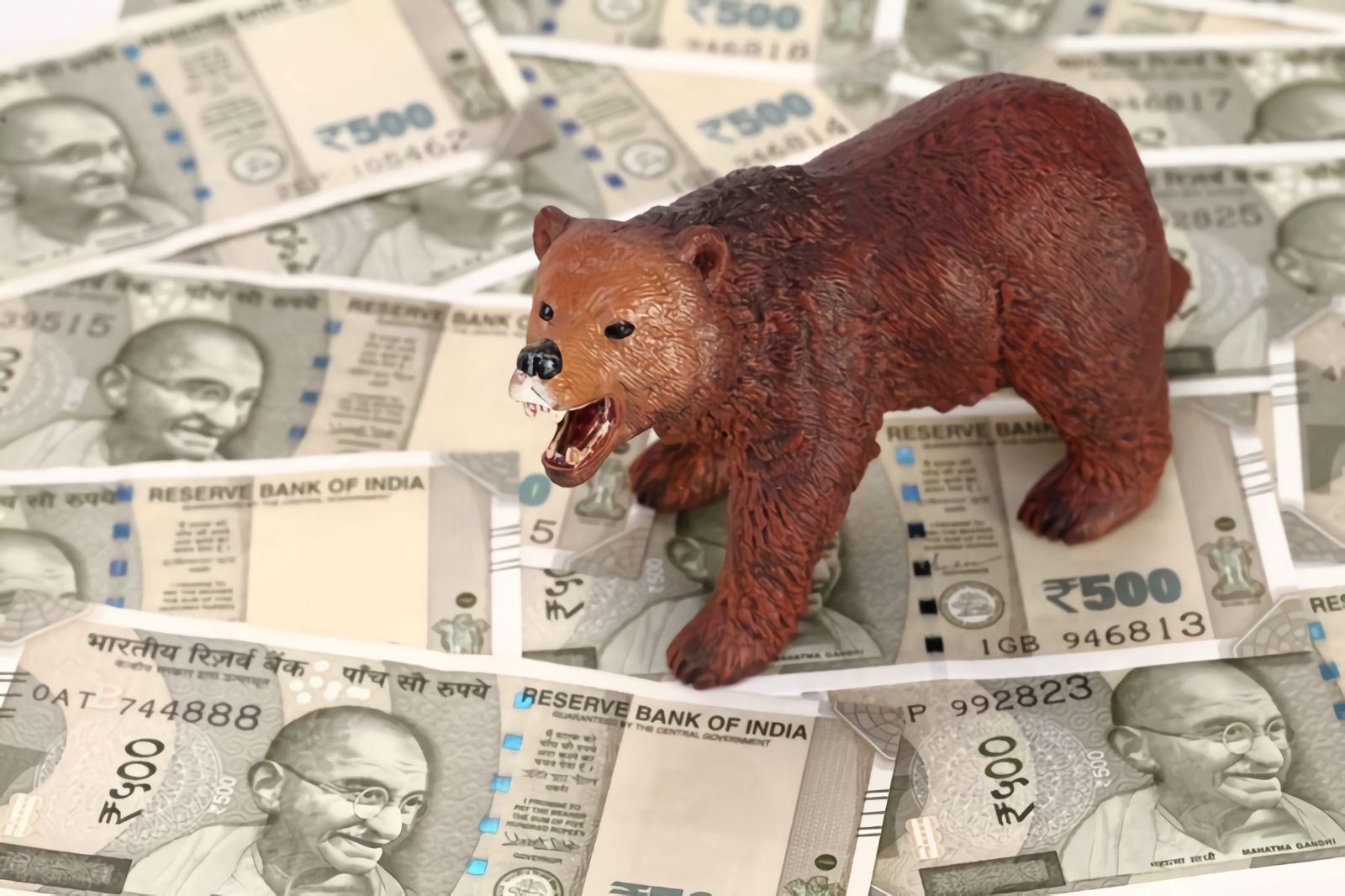 According to recent reports, the Federal Reserve is tightening liquidity in response to rising inflation, and indicating potential interest rate increases this year have undermined the case for investing in high-priced technology stocks with no near-term profitability outlook.

Paytm parent One97 Communications shares fell more than 6 percent to as low as Rs 880 on Monday, the lowest since the company went public in mid-November. The mobile payments firm’s current valuation has plummeted to $7.7 billion, less than half of the $16 billion valuations at which it received $1 billion in a private funding round in the second half of 2019. Nykaa parent FSN E-commerce shares tumbled more than 13 percent to Rs 1,693 a share, down from an all-time high of Rs 2,574.

The next Fed meeting will be held on January 25-26. “We expect strong but slowing growth elevated inflation and accelerated Fed policy normalization in 2022, including four rate hikes and balance sheet runoff in July,” analysts suggest. Many technology stocks in the United States are in a bear market as investors move from high-priced equities to those with more stable valuations.

Recent reports suggested that the government was proposing a wage code bill, which, if approved, analysts said, would significantly change the way industrial companies treat their employees, as well as affect working hours, take-home salaries, among other employee rights.