Zomato, Swiggy down due to technical snag

Apps that deliver food On Wednesday, Zomato and Swiggy reported a temporary statewide outage that looked to be caused by a problem with Amazon Web Services, which many online platforms rely on.

Is #Zomato, #swiggy down?

Users complained about the microblogging site Twitter that the app was not working and that they couldn’t place orders.

@zomatocare @zomatocare What is this? I have 2 orders But i am not able to track both of them Very bad service Do something as soon as possible pic.twitter.com/SXitK7bkNn

Zomato Care acknowledged the downtime and apologised for the inconvenience in response to a customer complaint.

People posted screenshots of the Zomato app that was not operating, with several claiming that money had been removed from their accounts. It’s best not to order food from Zomato or Swiggy until both firms affirm that their services are operational again. This is because your payment may be deducted, but your meal may not be delivered since the order may not be placed owing to a technical issue. 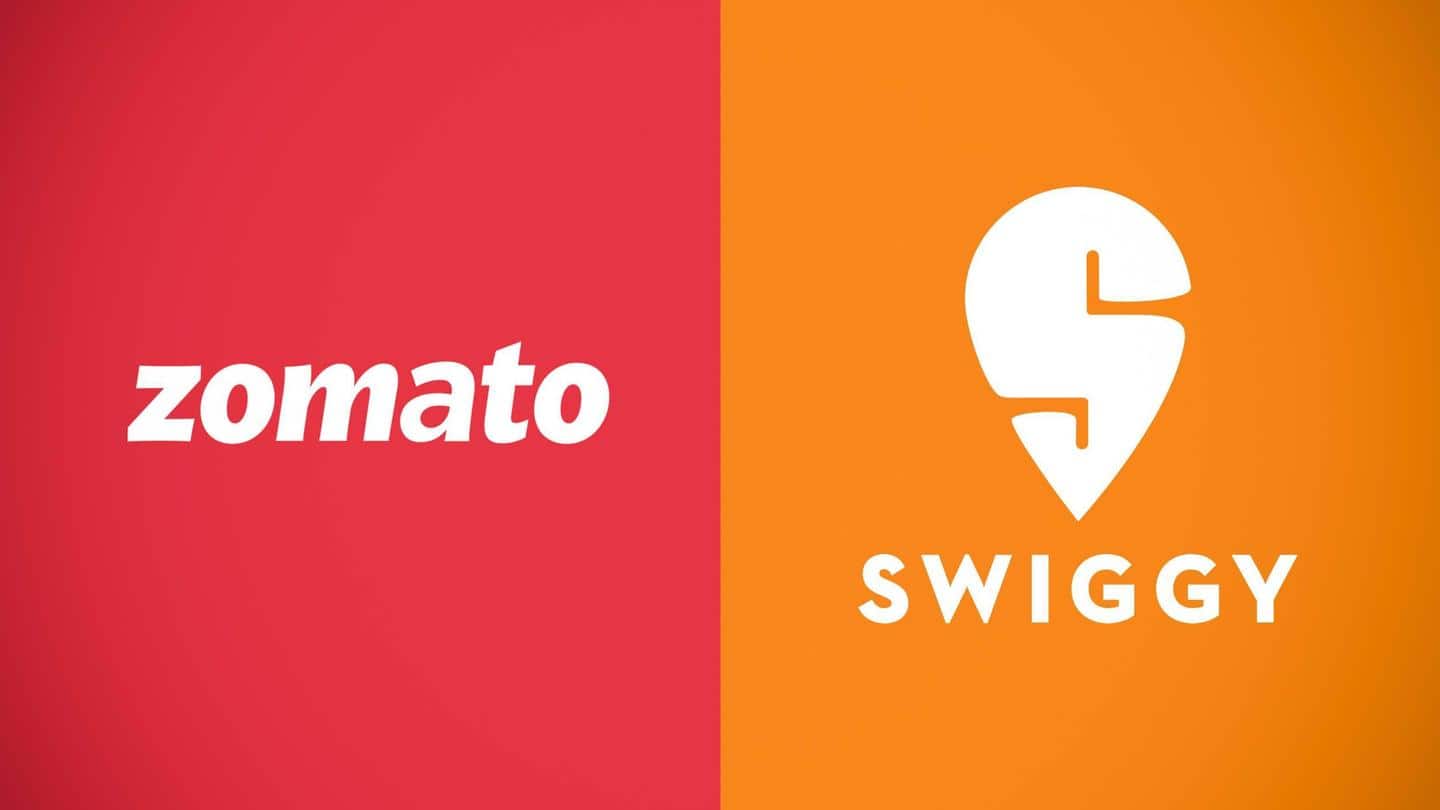 In terms of the technological explanation, both Swiggy and Zomato rely on Amazon Web Services (AWS), which is believed to be experiencing a server issue, creating downtime for its clients such as Swiggy, Zomato, and others.

Hi there. We're currently unable to process your request as we're experiencing technical constraints. Not to worry, our best minds are on it and we'll be up and running soon.

People posted screenshots of the Zomato app that was not operating, with several claiming that money had been removed from their accounts.

The two platforms, each worth approximately $10 billion, control India’s online food delivery sector in a duopoly that drew the attention of India’s antitrust authorities only this week.

The Competition Commission of India (CCI) announced on Monday that it had ordered an investigation into both businesses’ apps to see if they were “neutral,” according to Reuters.

The order came months after the National Restaurant Association of India (NRAI) requested that the CCI probe the businesses for allegedly violating platform neutrality by giving exclusive contractors priority.

The National Restaurant Association of America (NRAI), which represents over 500,000 restaurants across the country, had urged the CCI to look into the two corporations for allegedly giving some eateries priority.

Within minutes, Zomato and Swiggy had returned. However, #Zomato and #Swiggy quickly became trending topics on social media, and Twitter was filled with memes. Some of the memes are so amusing that they will definitely make you laugh.

We’ve selected some of the best replies and memes shared by Twitter users in one article, and you should absolutely check them out.

I’m dead hungry but #swiggy and #zomato decided to not work at the same time.

The app isn’t working and crashing what to do?

Why @swiggy_in and whyyyyy @zomato are you killing us with hunger

The apple I was planning on skipping after ordering food from Zomato. @zomato@zomatocare #Zomato #zomatodown pic.twitter.com/z90y6gYgmT

As #swiggy & #zomato are down,