Deepinder Goyal, the creator and CEO of restaurant aggregator Zomato, has joined the board of directors of Urban Company as an independent director. 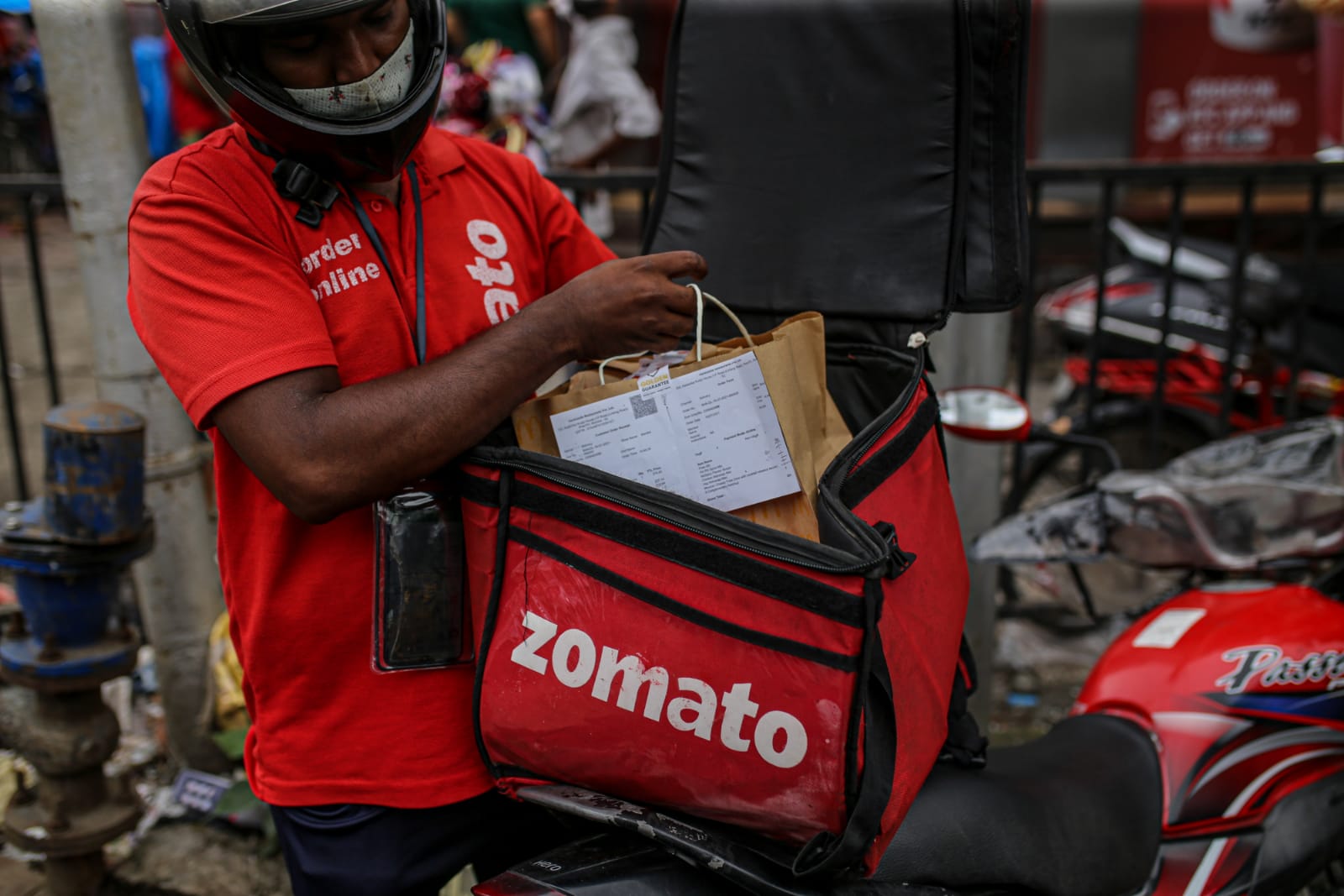 “We are humbled to have esteemed industry leaders join our board as independent directors, as we step into our next phase of growth. They bring a wealth of experience and industry knowledge to the table, which will help us on our way to developing a company. In a statement, Abhiraj Singh Bhal, cofounder and CEO of Urban Company, said: “We look forward to their mentorship in the years to come.”

In an interview with The Economic Times in June, Bhal stated that Urban Company intends to go public by the end of 2022 or the beginning of 2023.

Urban Company, founded in 2014 by Abhiraj Bhal, Raghav Chandra, and Khaitan, provides offerings in the home and beauty segments in India, Dubai, Australia, Singapore, and Saudi Arabia. To date, Tiger Global, Vy Capital, Steadview Capital, and other investors have contributed about half a billion dollars to the company.

Vittal, an IIM Calcutta graduate who spent 16 years as a partner at Mckinsey & Co, is an independent board member of various firms, including Compass Plc, Diageo Plc, Godrej Consumer Products Limited, HDFC Limited, and Wipro Ltd.

Gupta is a cofounder of venture capital firm Helion and serves on the boards of InfoEdge, Hindustan Unilever, Pubmatic, Simplilearn, and Gupshup, among others. He was a cofounder of Tavant Technologies and Junglee, as well as a consultant for Oracle, IBM Research, and Woodside Fund. Daksh (IBM), Infoedge, MakeMyTrip, MuSigma, Upwork, Redbus, and Flipkart are among the companies in which he has invested.

Deepinder Goyal and Pankaj Chaddah started Zomato, an Indian international restaurant aggregator and food delivery firm, in 2008. Zomato offers restaurant information, menus, and user ratings, as well as food delivery from partner restaurants in a few cities. The program is now available in 24 countries and over 10,000 cities as of 2019.