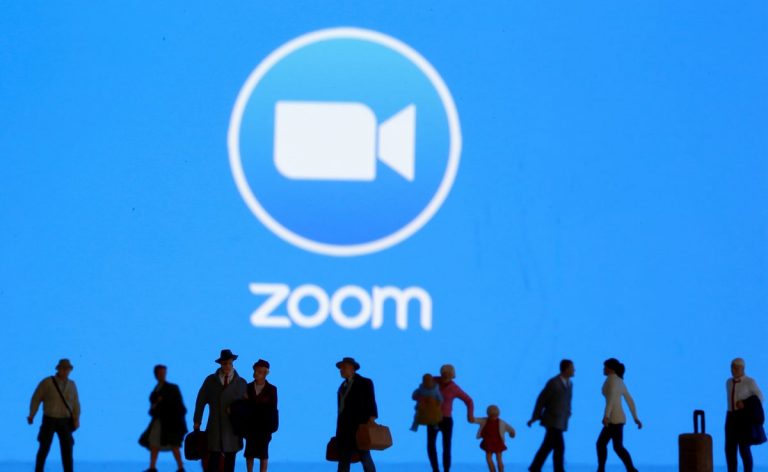 Zoom Video Communications Inc’s third-quarter revenue growth rate slowed to 35 percent as demand for its video-conferencing tools eased from the pandemic-fuelled heights last year, sending its shares down about 6 percent on Monday.

Zoom reported better-than-expected quarterly earnings on Monday while warning investors of a revenue slowdown at the video-chat company as the pandemic come to an end.

The stock, a pandemic winner, fell to $227.5 in extended trading, after having lost about 28% this year. 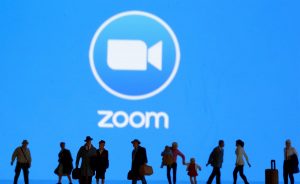 Revenue was at $1.05 billion (roughly Rs. 7,830 crores) in the quarter ended October 31, Zoom said, after rising 54 percent in the previous quarter and surging 360 percent a year earlier.

Income from Operations and Operating Margin

Drivers of total revenue included acquiring new customers and expanding across existing customers. At the end of the third quarter of the fiscal year 2022, Zoom had:

Approximately 512,100 customers with more than 10 employees, up approximately 18% from the same quarter last fiscal year.

A trailing 12-month net dollar expansion rate in customers with more than 10 employees above 130% for the 14th consecutive quarter.

Moreover, the stiff competition posed by Cisco’s conferencing tool Webex and Microsoft’s Teams has made it challenging for Zoom to win over enterprise customers.

To retain its users, the company launched a variety of new offerings such as the Events platform, where businesses can host large-scale conferences, cloud-calling service Zoom Phone, and in-office meetings feature Zoom Rooms.

“Their Rooms and Phone businesses are 5 percent penetrated or below and that seems to imply plenty of remaining runway for growth even within their existing capabilities only,” said Joe McCormack, senior analyst at Third Bridge said.