Zoomcar launched its services in Indonesia and Vietnam

Car-sharing marketplace Zoomcar announced the launch of its services in Indonesia and Vietnam on Tuesday. The startup also appointed country heads in those countries. The development reflects its recent push into international markets, with the entry in the Philippines and Egypt to facilitate business growth. 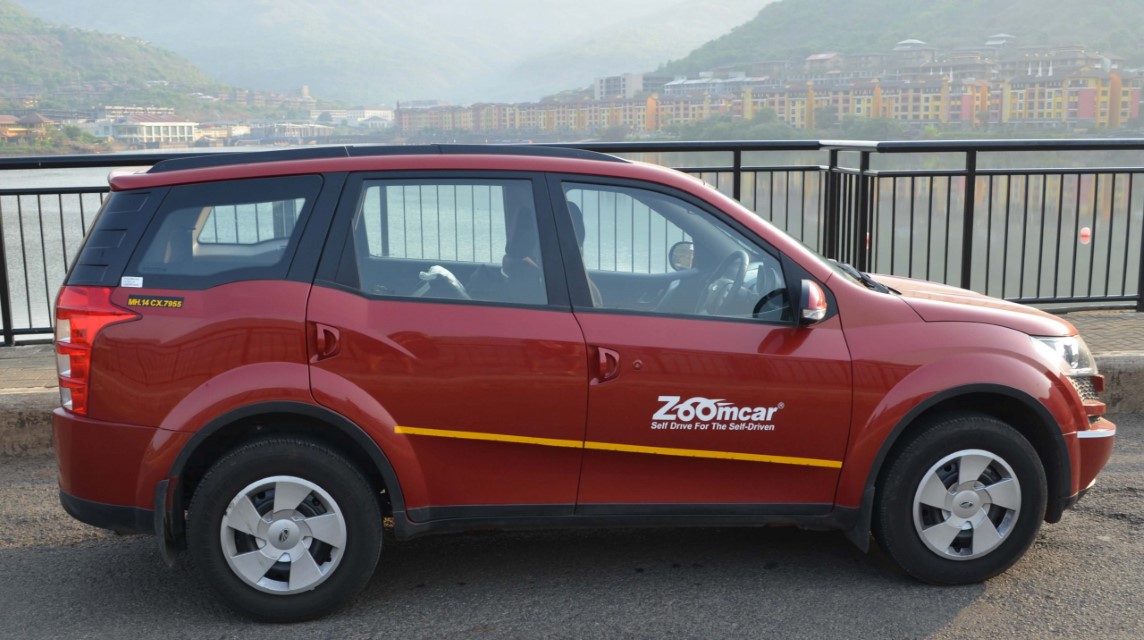 Zoomcar seeks to leverage Arifin and Pham’s startup leadership experience and knowledge to recognize itself as the first-to-market car-sharing platform in Indonesia and Vietnam.

Zoomcar’s CEO and co-founder, Greg Moran, stated that the company has always been oriented around personal mobility. Adding further he said, “Indonesia and Vietnam have low levels of vehicle ownership but large, upwardly mobile populations creating a perfect opportunity for us to leverage.”

Leo Wibisono Arifin worked as the chief of strategy at GOJEK, one of Indonesia’s leading technology firms, prior to joining Zoomcar. According to the company, Arifin will focus solely on strengthening Zoomcar’s objective of revolutionizing the mobility business in Indonesia. Whereas Kiet Pham served senior management positions at GOJEK, OYO, and Nielsen before heading Zoomcar’s Vietnam operations.

Zoomcar introduced India’s first personal mobility platform in 2013, and the company now has over 7,000 cars on its platform and a foothold across five countries. It offers customers to rent cars by the hour, day, week, or month. The company currently operates in around 50 cities across India.

With the outbreak of the pandemic, the company became tangled up in controversies and faced a negative financial situation in terms of unit economics. Zoomcar’s expenses jumped by 35 percent in the fiscal year that concluded on March 31, 2020, while profits increased by 10 percent.

However, Moran did not disclose the size or timeline of the proposed IPO, he did remark that his company expects to achieve $100 million in revenue this fiscal year during March, and to double its valuation to $203 million.