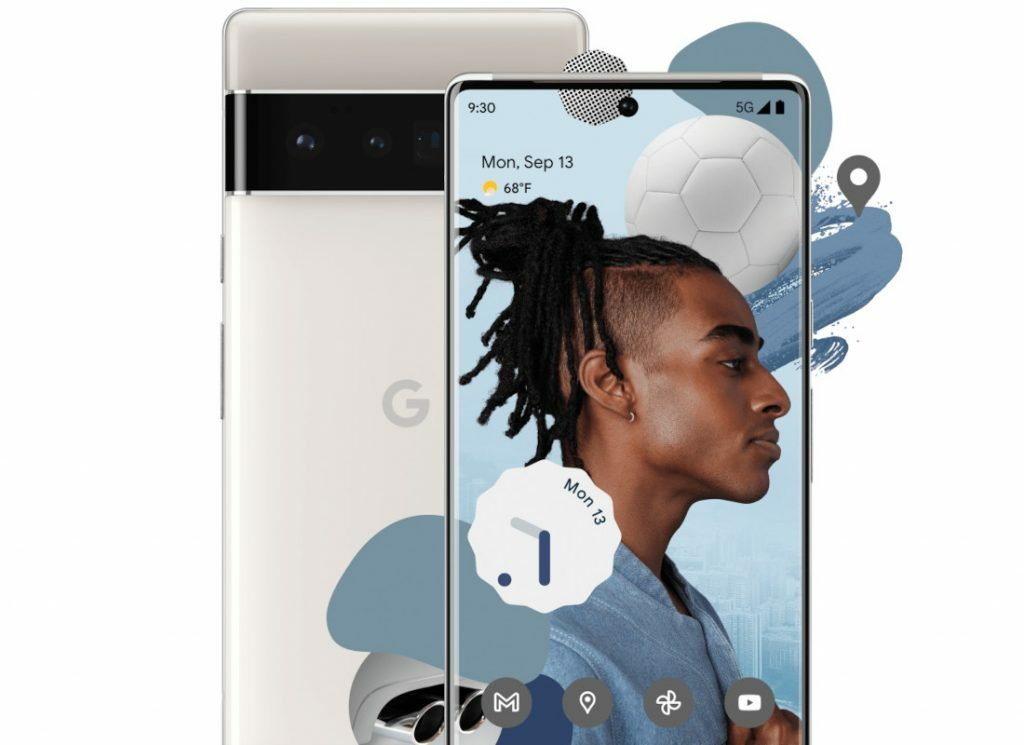 We’ve seen many leaks and speculations concerning Google’s upcoming flagship Pixel 6 and 6 Pro circulating online ahead of their possible debut. Although earlier leaks (as well as Google’s own shop) have shown the Pixel 6 and 6 Pro in pictures, a video on Twitter reveals the Pixel 6 Pro for the first time in real life. And it appears to be up to the task of taking on the Android flagships.

The 8-second hands-on video, which was shared by a Twitter user called M. Brandon Lee, highlights the Pixel 6 Pro’s design and provides us a 360-degree look at the gadget. The tweet, as well as the video, maybe found below.

I think this may be the first hands on video leak of a Google Pixel 6 Pro.

FYI: The logo would indicate that this is likely an early production test unit, so that means there may be some differences between what you see here and the actual production device. #teampixel pic.twitter.com/4QSvdktqA7

As you can see in the video, a person is holding the all-black Pixel 6 Pro. The gadget appears to be genuine, with the same design and horizontal strip-camera module that Google unveiled earlier this year. You may also notice that the screen is curved around the edges. It’ll be fascinating to watch how users respond to this. The Google logo, which normally appears in the center of the glossy rear panel, is missing.

Lee addressed the problem in the tweet, stating that the odd branding implies that the Pixel 6 Pro is “likely an early production test device.” As a result, the gadget in the video may be a Production Validation Testing (PVT) unit, according to sources. In other words, it’s effectively a mock-up of the final product, which will be available shortly.

Despite the fact that the movie displays the smartphone in all of its beauty, it does not expose any of the Pixel 6 Pro’s essential stats or features. However, several leaks have revealed some of the main characteristics of the forthcoming Pixel smartphones at this time.

The official specs, features, and pricing of the forthcoming Pixel 6 smartphones will be revealed when Google unveils the gadget at a special event next month. So keep an eye out for additional details.