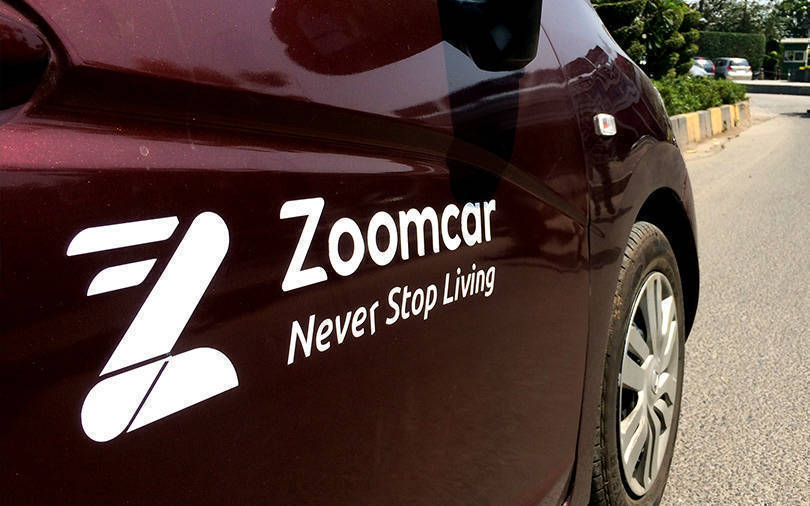 What if you wish to self-drive on a road trip and you don’t own a car? Well, we definitely have someone who had thought of this problem and created a start-up called ZoomCar.

ZoomCar is a Bengaluru-based self-driving focused rental start-up that enables you to rent a four-wheeler for a few hours, days and even weeks. Recently, the start-up is said to be planning to raise funds in order to revive its lost business and overcome the shadows of the COVID-19 pandemic.

The pandemic affirmatively made everyone conscious about health and hygiene, therefore, during the COVID-19 induced nationwide lockdowns that legally bounded people to stay inside their houses for months, drowned many businesses and start-ups and one of them was ZoomCar.

According to a report by Inc42, it is mentioned that the company has raised more than INR 5 crore from Zoomcar Inc., the parent company registered in the United States and has also reportedly set forth a proposal to its existing investors to raise further capital and plan out the rental company’s revival.

The report further mentioned that the company has been receiving an internal infusion of funds in order to operate the business. In this past year of the pandemic, ZoomCar has raised more than INR 13 crore worth of funds after a reported infusion of more than INR 8 crore on the 5th of January, 2021 according to the company’s regulatory filings and as reported by Inc42.

Having said that, ZoomCar was founded back in 2012 by Greg Moran and David Back. The start-up offers rental service on four-wheelers focused on self-driving. The company is said to provide a wide range of cars for rent, ranging from SUVs, Sedans, Hatchbacks and even luxury cars on an hourly, daily or weekly basis.

According to the company’s profile, the major reason for it going into loss is its expenditure in the financial year that ended in ultimately resulted in a March 2020. Inc42 reports that ZoomCar spent Rs 629 crore (roughly) to earn Rs 291 crore which means the company increased its expenses to over 35% that loss of over Rs 423 crore during these past months.

To overcome its loss, ZoomCar launched a new product in the market called the “ZoomCar Mobility Stack”. This is a Software as a Service stack that tracks user-behaviour, fleet and track of vehicles in real-time.