Dogecoin to the moon! 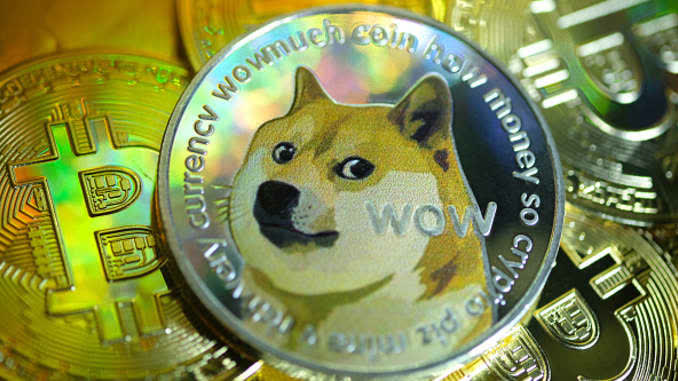 Elon is a real advocate of Dogecoin, and it shows that no matter what, he tweets about it from time to time. By the very nature of the currency, the fact that people don’t take it seriously can be a reason for its success. Elon has time and again said that Dogecoin could become the future currency of the planet. I know it is a real stretch, but Dogecoin can be a valuable asset like Bitcoin with time.

Elon is so in favor of the cryptocurrency that he insisted investors who are holding more than half of Dogecoin in existence to dump it. This way, the currency will become more tradable and help it to actually become the currency of the internet. He even agreed to pay real money to those who agree to do this.

What are your thoughts on the most recent tweet made by Elon Musk?  And do you think that Musk really believes in cryptocurrency or is just messing around? let us know in the comments below. Also, if you found our content informative, do like it and share it with your friends.

Also Read: MicroStrategy buys $1 billion worth of Bitcoin in the latest dip