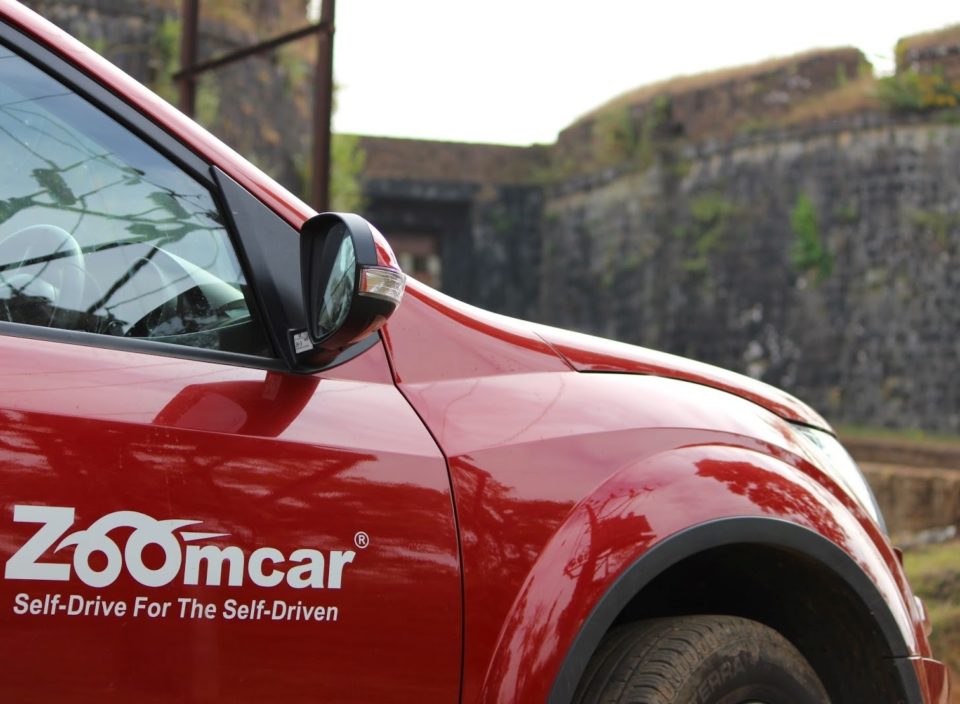 Bangalore based vehicle rental platform Zoomcar has now secured funding of $30 million as a part of its larger $100 million series D fundraise. The round also saw the participation from some of the existing investors and some new global investors.

With the help of this new funding, the company plans to focus more on data science, technology, and growth as well. The Zoomcar team has stated that it aims to increase its focus on the existing IoT layout and also focus on Zap, which is its subscription service.

The startup also added that it plans to deploy around 100000 vehicles on the road within the coming two years.

In the month of September last year, Zoomcar had INR 14.14 crore infused from its US parent entity, Zoomcar Inc. Since January 2019, it has secured around INR 70 crore, in both the debt and equity funding from various other entities.