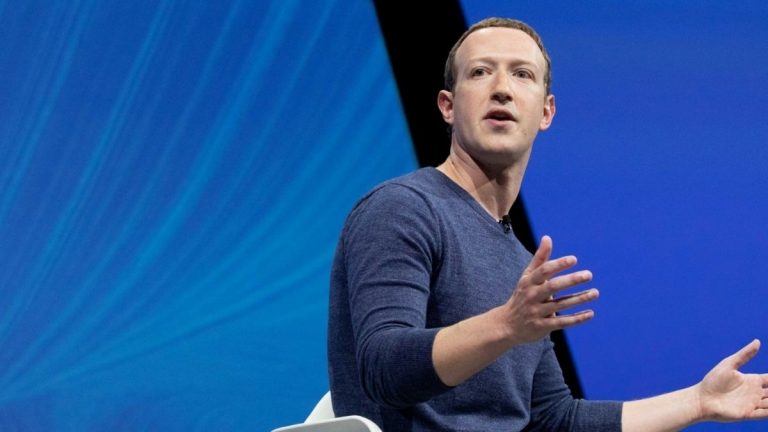 Mark Zuckerberg introduced the world to his two goats “Bitcoin” and “Max” and sparked a meme fest. He posted their picture with the caption “My goats: Max and Bitcoin”. The photo got excessive attention because of the mention of Bitcoin.

Social media was soon flooded with memes and speculations. While many users joked about the name that he might eat the “Bitcoin”. Others speculated that he might sell “Bitcoin”. Someone joked that at least he bought one Bitcoin.

A Twitter user went on to suggest that maybe Mark Zuckerberg is a Bitcoin Maximalist i.e. people who think Bitcoin is the greatest cryptocurrency of all time. This is in sharp contrast with Facebook’s plans to enter the market.

Mark Zuckerberg is a Bitcoin Maxi? 😂

It is speculated that Facebook owns some cryptocurrency in the form of Bitcoin simultaneously working on its own crypto Diem.

Some investors have also been seeing it as an endorsement on part of Mark Zuckerberg of the cryptocurrency. Speculation of a secret message is being circulated in the crypto market about Bitcoin being the greatest of all times(goat) among the cryptocurrencies. Some also speculated if Zuckerberg is preferring Bitcoin over Diem, facebook’s own crypto project.

People had all kinds of bizarre theories about why Mark Zuckerberg would name his goats Bitcoin and Max. Some Twitter users also suggested that this could indicate his interest in crypto and we could maybe soon see Mark Zuckerberg following into the steps of Elon Musk.