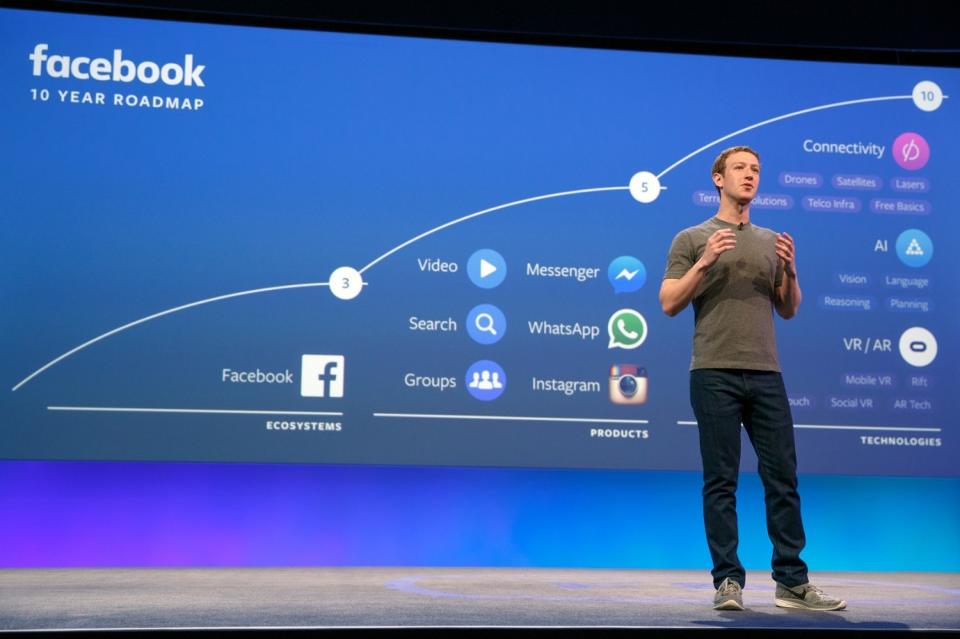 Wehner also warned that company spending would accelerate in 2017. “We anticipate 2017 will be an aggressive investment year,” both in terms of adding more employees and expanding data centers, he said.

Founded in 2004, Facebook’s mission is to give people the power to share and make the world more open and connected. People use Facebook to stay connected with friends and family, to discover what’s going on in the world, and to share and express what matters to them. Source- CNET/ Image- Facebook

ARNAB RESIGNS FROM TIMES NOW, RUMOURED OF BECOMING AN ENTREPRENEUR