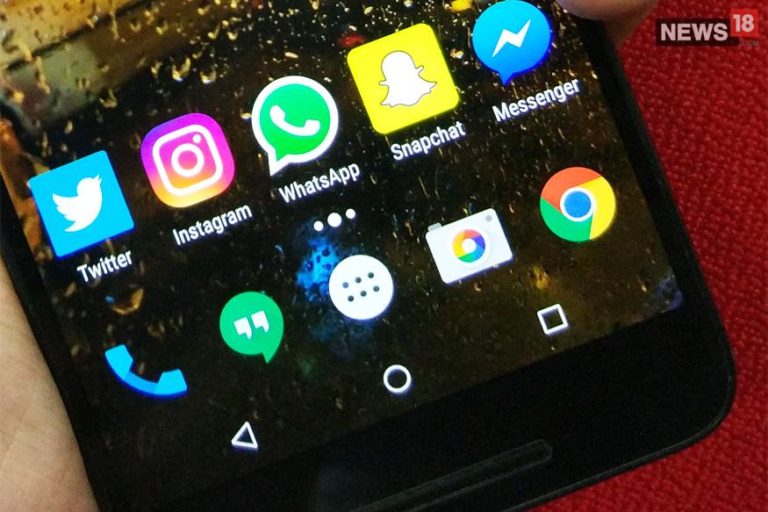 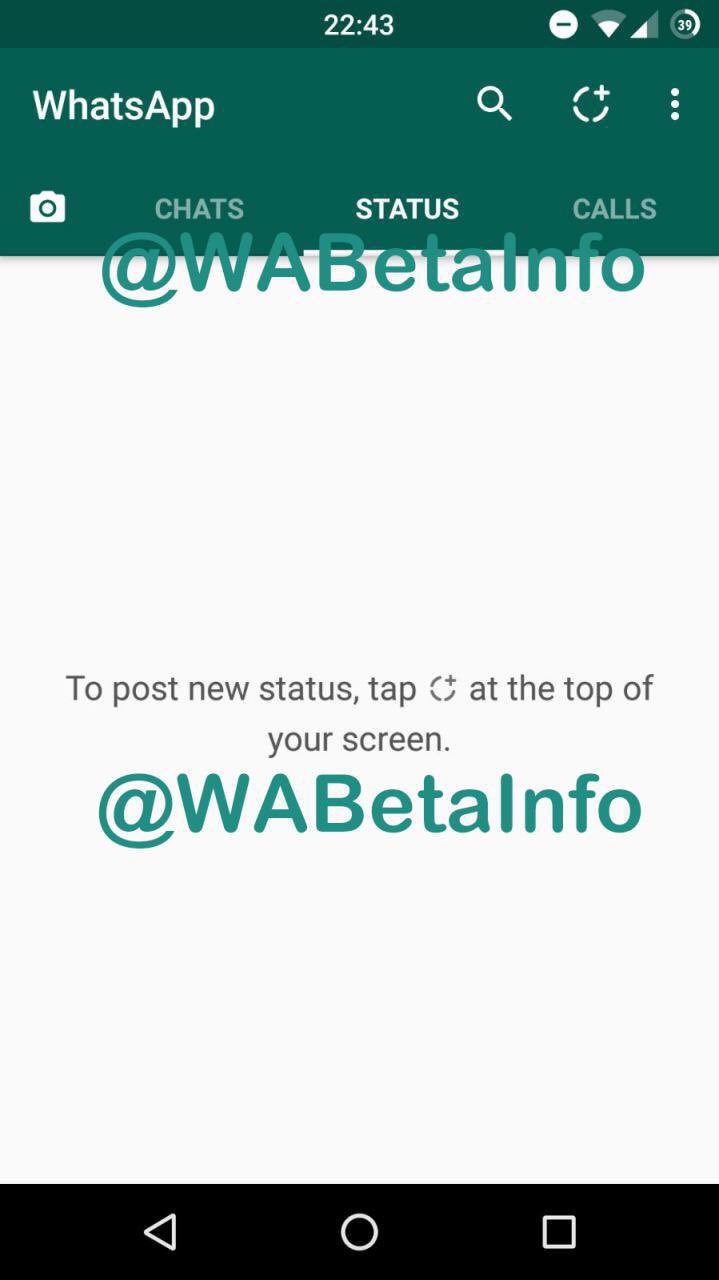 WhatsApp is doing it all what it takes to make the app all-in-one. WhatsApp is testing a feature- status which allows people (selected or all) to view a story, and it automatically gets deleted after 24 hours. Haven’t we heard such feature before?

In a race to be the best (rather maintain the spot) WhatsApp is snatching Snapchat’s ‘Memories’. Facebook-owned Instagram & WhatsApp both are bringing in the features which are directly similar (copied) from Snapchat.

The move seems to be a part of Facebook’s new video-first strategy, which Zuckerberg highlighted during Facebook’s third quarter, 2016 earnings call earlier this week. “So I can talk about shifting to put video first across our whole family. There are two broad sets of improvements that I think we need to make. One are to the capture and sharing tools that we offer. So the example of that is the new camera that we’re working on and all the creative tools around that,” he said.

Andriod Authority reported, The new Status bar is currently available on WhatsApp’s latest beta version (2.16.336), though it’s hidden from regular users. To use it, you have to do a search in the Settings menu, but please keep in mind that in order to test it out for yourself, you will need a rooted Android (or a jailbroken iOS device). Image- WABetaInfo