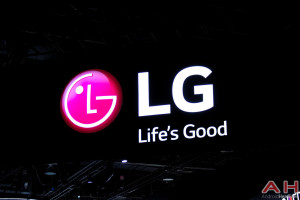 “Our home appliances business performed very well as demand for high-end appliance products such as TVs remained strong in LG‘s target markets,” said a spokesman at the company, adding the coming summer Olympics in Brazil have lifted demand for its home appliances.

Quarterly sales were 14 trillion won, up 0.5 percent during the period. On a quarterly basis, the company saw a 15.7 percent rise in operating profit, while sales were up 4.8 percent from the previous quarter.